A student group that had gone inactive for the past few years is being revitalized by students who feel that campus lacks a group separate from the administration to discuss and activism regarding sexual assault,SpeakOut president Eliza Mott ’16 said.

SpeakOut was created in 2006 in response to some highly publicized cases ofsexual assault related to Tiger Inn but has remained inactive for a number of years. Mott explained that the student group has been revived in the past few years by students looking to discuss and campaign against sexual assault in a different setting from the one provided by Sexual Harassment/Assault Advising, Resources and Education.

“It's a student group that would like to start conversations about consent on Princeton's campus and create an open space to talk about issues of sexual assault, sex positivity and consent culture on campus,”Mott said.

The group meets once a week at the Women's Center, but is not currently receiving any funding from them.

Amada Sandoval, Director of the Women's Center, said that she advised SpeakOut in the past along with the director of SHARE but that she no longer sits in on meetings or plays the same role within the group.

“It's an activist group with the same interests as SHARE, but a bit more free without administrative ties,” Sandoval said.

According to Sandoval, some past campaigns lead by SpeakOut have urged students to “be a friend, not a bystander,” appreciate the “sexiness of saying yes” and “be the change.”

Now that the group has once again become active, it has been focused mostly on discussion and activism, Mott said. She added that they have had weekly meetings, chalked messages about consent on the corner of Washington Road and Prospect Avenue and are gearing up for flyer campaigns and more.

“I've found it's kind of unclear to people what is assault and what's not, so we're trying to make sure people understand the issue and their responsibility,” Allison Fleming ’18, a member of SpeakOut, said.

Fleming and Mott, along with other members of SpeakOut, said that they have been discussing the recent incident of alleged illegal photography and photograph circulation at TI. Mott said that there have been many differing opinions, so it is difficult to communicate how the discussions have been going.

In general, Mott said the club discussion has focused on the fact that this isn't a TI-specific issue, and Fleming said that drinking culture, hookup culture and sexual assault are all topics worth revisiting. She noted that while the group has discussed the TI incident at length, none of their activism has been directly spurred by it.

“Incidents like this TI incident show that it's relevant and a real issue. We’re just trying to get the word out,” Fleming said. 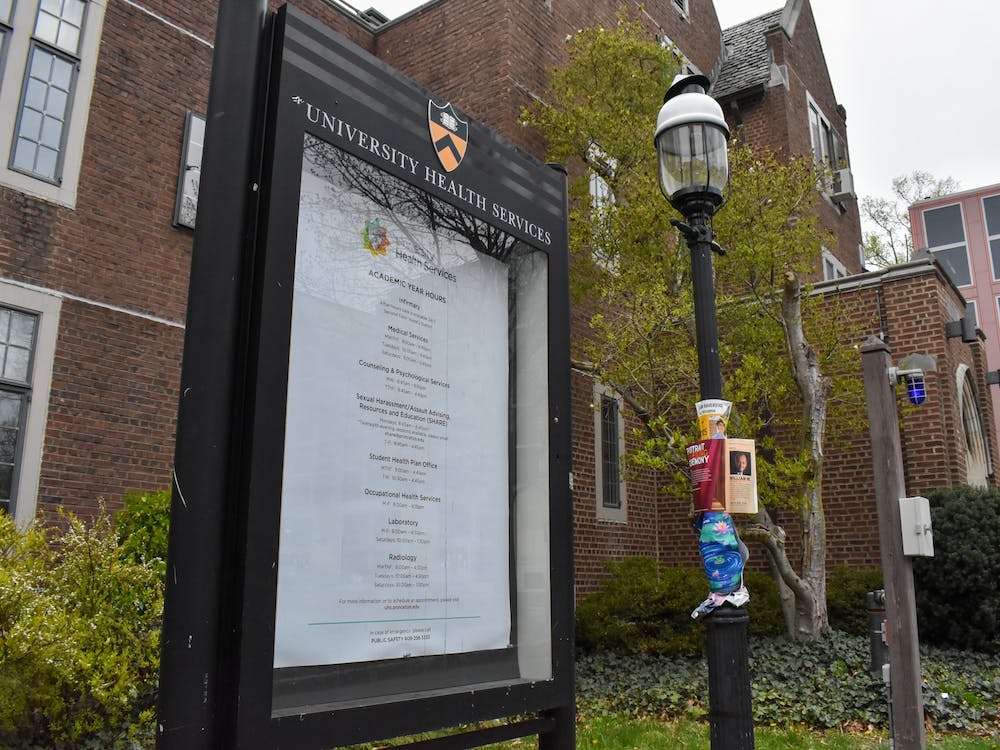