Editorial: Transparency in the investigatory procedures of the Honor Committee and Committee on Discipline

Last spring, The Daily Princetonian reported on the last USG Senate meeting of the year. While nominees for the Honor Committee and the Committee on Discipline (COD) were being approved, concerns were raised about some of the Honor Committee’s practices. Currently, according to "Rights, Rules, Responsibilities," “when a report of a suspected violation of the honor system is received, the Honor Committee immediately conducts an investigation.” Yet the exact procedure of the investigatory process is unclear, especially in regards to at what point in time after initial contact students are notified whether they are witnesses or suspects. Since the constitution of the Honor Committee emphasizes students’ rights to representation and a fair trial, the Editorial Board believes that the suspicion of a discrepancy in the Honor Committee's investigatory practices merits a transparent review. It is important to note that a similar line of inquiry exists for COD investigations, and the student body should also be aware of the level of promptness in which students are made aware of their positions in COD investigations.

The Honor Committee and COD procedures consist of an initial report and investigation, a hearing and, ultimately, a verdict. Upon receiving a report, investigators reach out to witnesses and, sometimes, suspects. Under current practices, students contacted by the committees are not notified in advance of meeting whether they are suspects or witnesses. The issue then arises as to when in the investigatory process students are informed of their position in the case. The Board believes that if students who are suspects are informed of the charges against them after some initial questioning, this harms other students’ rights to a fair investigation and trial and damages the trust that the system is supposedly built on.

The point of the investigation should not be to "trick" students into making statements but rather to conduct a thorough and fair investigation of students who are fully aware of their rights and the charges against them. It can be argued that alleged current practices allow for more accurate fact-finding. After all, if suspects are not aware that they are suspects, perhaps they will be more open with the information that they share. However, as systems based upon trust and integrity, the Honor Committee and COD should not prematurely assume that students who are aware of their status will choose to lie or withhold information. Instead, the committees should protect students from making uninformed and potentially self-incriminating statements.

The Board believes that a review of the Honor Committee’s and COD’s investigatory practices will be a step towards improving trust, fairness and transparency in the University disciplinary system. 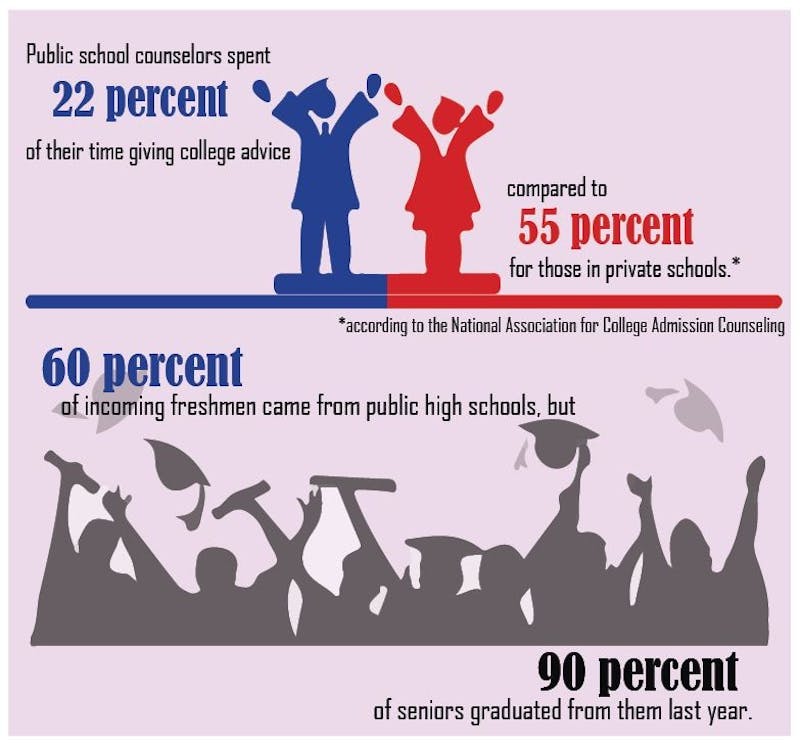