Editor’s note: The author of this column was granted anonymity due to the intensely personal nature of the events described.

I never intended to write an op-ed or share my story of sexual assault. My thoughts on this subject have generally already been expressed well by others. However, in this instance my ability to speak from personal experience can make a unique contribution to the discussion on campus.

The idea to publicly discuss my rape from my freshman year has coalesced over the last semester. By now, I have realized that the relevance of sexual assault is not perceived immediately on campus. In my freshman year, I heard students bravely share their assault stories at Take Back the Night, an event honoring survivors. However, this important event has a limited impact and scope because of its self-selecting audience. I know from the rape jokes my friends repeatedly and casually tell that many students assume rape is something that doesn’t happen here or does not personally happen in our friend groups. This is not true. Rape affects a larger segment of our population than almost any other crime, but it has incredibly low report and conviction rates. The Centers for Disease Control and Prevention estimates that 19 percent of college-aged women have experienced an attempted or completed sexual assault since entering college (which is not to say that sexual assault does not occur for males).

When it happened to me, I was in the Sexual Health/Assault Advising, Research & Education program. I was trained to communicate, recognize and/or intervene in the risk of an assault. Because I was in SHARE, I felt like I should have been able to prevent rape from happening to me. And most of all, after the fact I was confused, with muddled memories and impressions of the memories. I chose not to consider it “rape with a capital R” because I did not want to – was not ready to — associate myself with The R-Word. I gave the guy the benefit of the doubt and chose not to cast him as a perpetrator. After all I was a self-aware, trained young woman — sexual assault could hardly happen to me or on my watch, right?

But it did. It can happen to anyone. It happened to me at a formal freshman year. To go to the formal, I pulled an all-nighter the evening before on a writing seminar paper. I was so tired that I lapsed in and out, in my head, from being in the room to carrying on conversations with people whom I thought, but were not, there. I remember being given two mixed drinks. I remember returning to the eating club from the formal and following everyone down a flight of stairs. That was the last thing I remembered until, stirred by a vague impression of pain, I knew I was whimpering and in an unanticipated room. It was dark and he was there – but my clothes were not. I could not leave. The lack of sleep was worse than the alcohol. Consent would not have been possible.

Part of why I never considered it in terms of “rape” is that after a while, he eventually stopped. At some point, he eventually grasped that I was a virgin. He freaked out, adamant that he should not have sex with me — my first time should be saved for something special, he said. What does it say about the scenario and our culture that he only paused because he thought as he said, that “my first time should be saved for something special?” Is consent not necessary your second, third or 30th time? We should not consider as “special” a sexual experience during which someone does not disregard your agency or ability to consent. Consent and vocal solicitation of consent should be the norm every time. The idea that consent is implied, or not necessary, with someone who has been sexually active in the past is wrong. We should not start from a place of implicit assumption of consent or sexual choices, where stopping is only a reactionary response. It's never OK to rape people, be it their first, second, third or 30th time.

The part that tortures me is that I had been conditioned by society to believe that sex was a compliment. My freshman year I had no idea how “the hookup culture” worked. I was miserable and starved for friendships like others I had seen. I thought that what had happened could be how some friendships started. I was surprised anyone at the time would want to be close enough to me to have sex with me. Because of this, I warped my experience into a should-be positive thing.

I have fought for the opportunity to publish this in The Daily Princetonian, and I am telling my story because I want to offer one image of sexual assault’s face on this campus. I started to remember all of this when a boyfriend asked me questions about “my first time.” He got more upset than me. He spat vehemently, ‘I hate him,’ But I do not hate my perpetrator. I do not think he was or is a bad person, and I am capable of forgiving him. Nor do I hate the eating clubs or varsity sports teams or the Greek system, institutions that are sites of sexual assault on college campuses across the nation. Eating clubs are not the problem. I hate the culture — the rape culture — that creates otherwise decent people who do completely indecent things. This culture exists here, at other Ivies, at other colleges and outside of college environments entirely. Beyond the eating clubs, rape culture already manifests itself elsewhere on campus. There is no stereotypical picture of where, or to whom, sexual assault occurs or does not occur.

Within this culture, we view men’s aggressive behavior as an acceptable norm. When survivors and their allies try to challenge these aspects of culture we are brushed aside, entirely because they are so engrained. Given the high instance of sexual assault in America, in combination with some of the lowest reporting rates among all crimes, we should not question the legitimacy of those who may have been terrified to put to words what happened to them. Statistically, someone in your precept or hallway has had it happen to him or her. All of these survivors’ narratives need to be listened to and validated. Norms can change and I challenge us all — students on all college campuses — to change them. 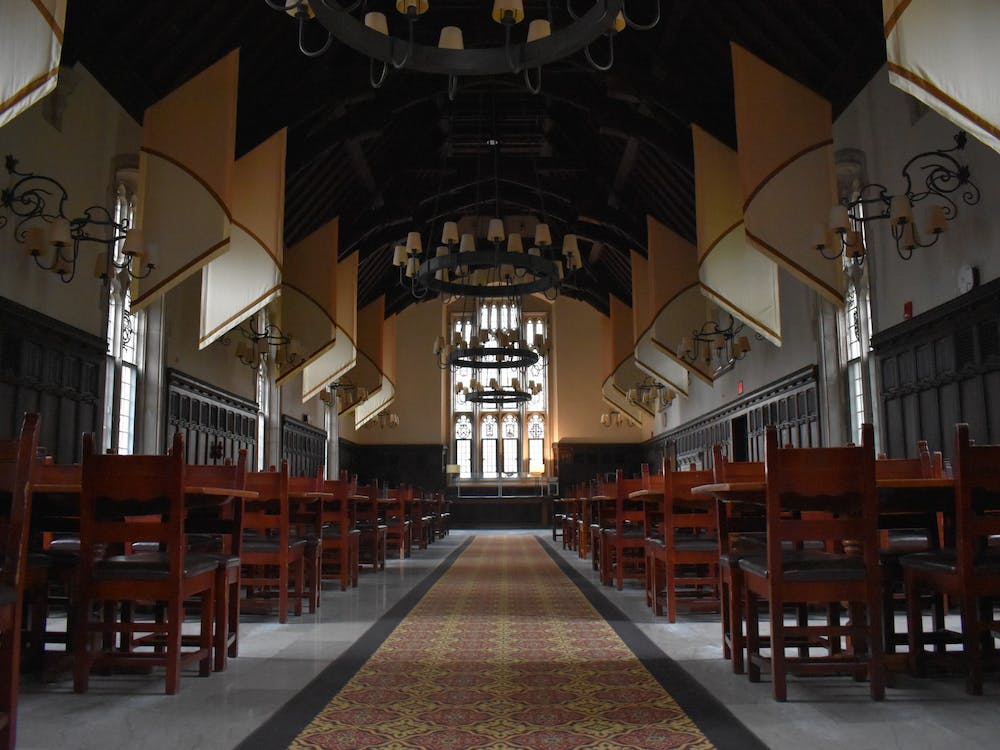 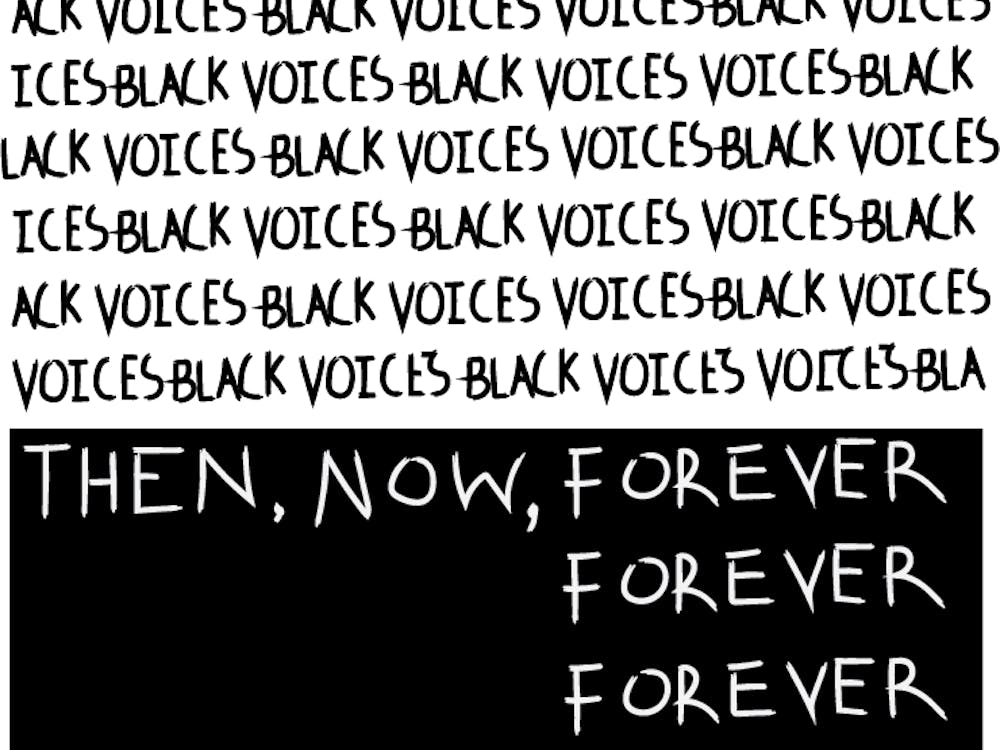 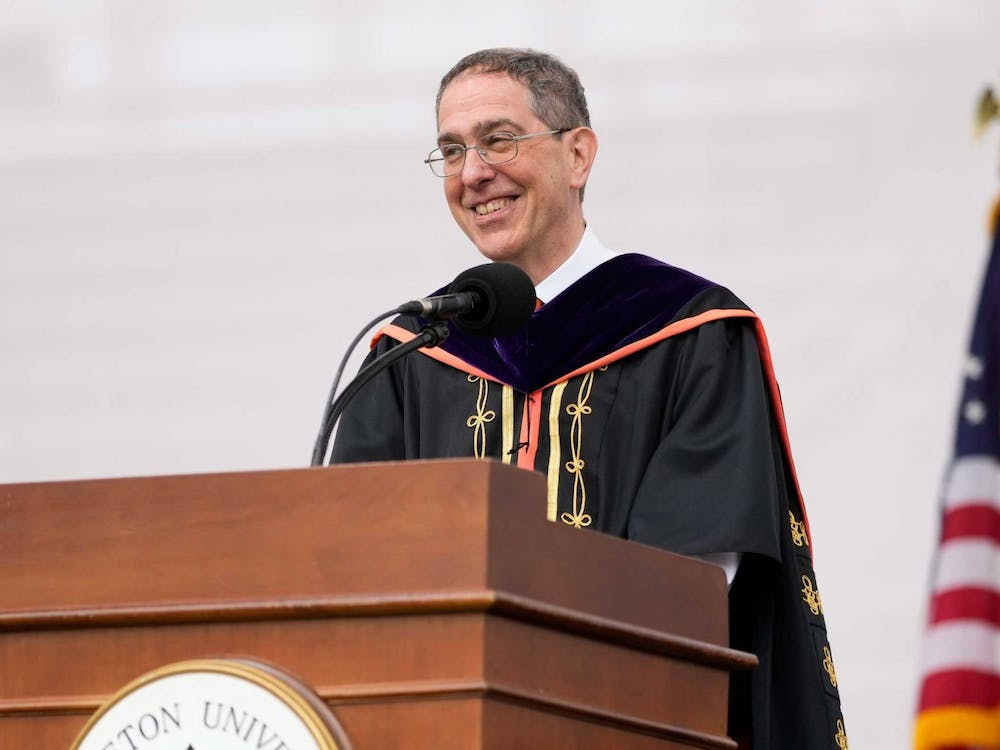