The women’s soccer team hopes that its home-field victory against Lehigh will be a jumping-off point for turning its season around. The Tigers’ (5-4-3 overall, 0-3 Ivy League) 2-1 victory against the Mountain Hawks (3-8-2, 1-4 Patriot League) was their first win after four straight games without a victory.

The Tigers are hoping to use this success as motivation for high-level play this weekend against Columbia (7-4-2, 0-2-1). Going into the game, the Tigers clearly have some kinks to work out.

“We wanted to go out and play good soccer, link up more, impose our game and just relax,” junior midfielder/forward Melissa Downey said. “We wanted this win because we knew it would give us some momentum going into the weekend.”

Downey was critical in securing the win, with a goal in the 89th minute that gave Princeton the victory. The game was scoreless after the first half of action. Although Princeton dominated the period in terms of ball control, with 10 shots to Lehigh’s three, and five corners to Lehigh’s one, Mountain Hawk goalie Ani Nahapetian’s five saves kept the Tigers from converting any of those attempts into actual scores.

In the second half, Lehigh was the first to get on the scoreboard, with a goal by Darby Wiegand in the 54th minute. This goal was Lehigh’s first and only shot in the second half. Princeton then responded quickly with a header by junior Jessica Haley to tie the game. In the 88th minute, Nahapetian blocked a shot by freshman Tyler Lussi, which Downey took advantage of to score.

While the Tigers shot fewer times in the second half, they were able to convert two of their five shots into goals, a turnaround from the first half. The Tigers had significantly more shots and corners, reflecting their general dominance over the field of play, but simply struggled to score in the first half. The two goals of the game broke a three-game scoreless streak.

Now, with a winning record again, Princeton looks to the weekend with new optimism. Wednesday’s play gives Princeton both a victory under its belt and a learning experience to set up Saturday’s home game.

“We’ve been trying to positively reflect on and learn from our mistakes,” Downey said. “We’ve also really focused on playing whistle to whistle — that is, not letting down at any moment.”

The Tigers will need to take full advantage of the opportunities they create in order to convert control into wins. Both Columbia and Princeton have yet to win a game in the Ivy League. Columbia also won its mid-week game, an exciting double-overtime win over Lafayette, and the teams will match up with renewed energy.

Though their Ivy record leaves something to be desired and their opponents have taken plenty of shots, the Lions’ defense will be difficult for the Tigers to break through. Goalie Grace Redmon leads the league in saves per game with 5.29 and the Lions are third in the Ancient Eight with 20 goals this season. Columbia’s defense has tallied six shutouts and allowed exactly one goal per game, a better average than Princeton’s 1.25. Lussi, third in the league in points and tied for third in the league in goals, and the offense will seek to become the first team to score more than two goals against the Lions.

The game will be Saturday at 1 p.m. at Roberts Stadium. 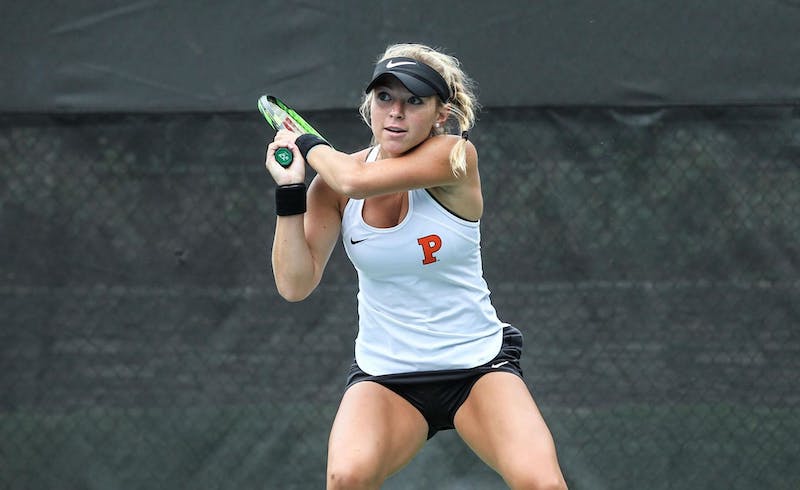 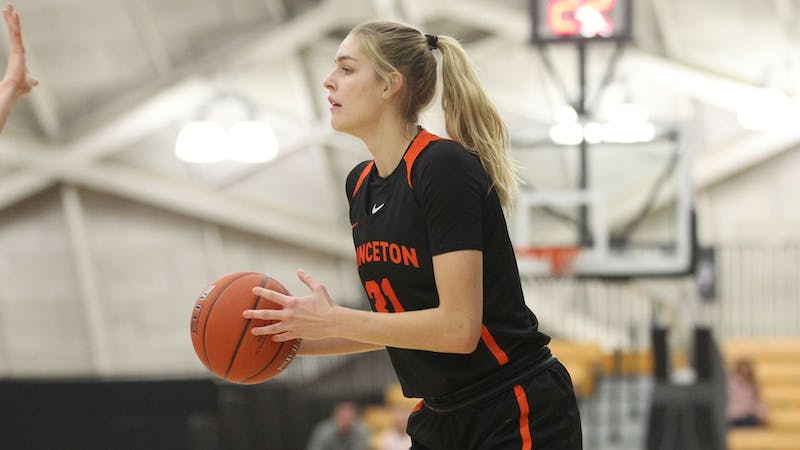 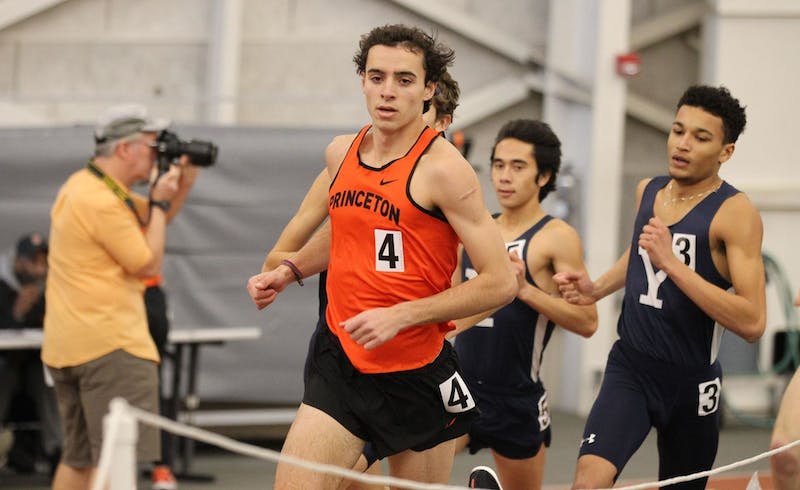