Q&A: Christine Pelosi on political family, income inequality and "Women on the Run"

After delivering a lecture called “Campaign Bootcamp: Leadership Lessons from Candidates on the Trail and Women on the Run” Friday night, author and activist Christine Pelosi —daughter of former Speaker of the House Nancy Pelosi — spoke to The Daily Princetonian about her childhood growing up in a political family, the goals driving her work and a new book coming out next year.

The Daily Princetonian: What first made you interested in grassroots politics?

CP: Well, I was very active in a student cooperative called Vital Vittles at Georgetown. My third year of college, I went [home] junior year to work on my mom’s special election ... to Congress. So, when I say what was I like in college: I was pretty outgoing, studious, had a lot of fun with my friends and then had this very, very intense experience where I spent the second half of my junior year at home, working full-time on a campaign, then came back and made up the classes in the summer and fall. So I’d say I was probably a lot more serious when I got back than I was before I left.

DP: Where would you be without your mom’s influence?

CP: Well, without my mom, I wouldn’t be here. But I think that I would be a lot less confident walking into a room of complete strangers and trying to make friends and make my point. I would also be less familiar with the skills of balancing being a mom and being a working professional at the same time if I hadn’t seen my mom organize to raise the five of us, and then when we were older, balance doing her community work with taking care of the five of us.

CP: Be who you are, where you are ... If you’re on the phone, be on the phone. With your child, be with your child. If it’s homework time, it’s homework time. If it’s dinner, it’s dinner. Believe it or not, we didn’t really discuss politics at the dinner table. We still don’t, because Father doesn’t really like politics that much, and we’d rather talk about other things at the table. We talked about politics separately. We talked about civics or sports or other people or what’s going on in our lives, but as my mom says, “Put it on the shelf.” You have to do your work and be intense about it, but then you have to put that on the shelf, and have a regular life, so that you don't miss out on trying to be a good friend, being a good parent, a good spouse, a good relative, a good citizen outside of being a political activist.

There are a lot of people I know who completely overdose on politics, and it is very unpleasant for their families because they never turn it off. And my mom is always a mom, even when she comes to my boot camps, and acts like my mom, when I wish she would just act like [laughs] the leader of the House, and not the leader of my house.

DP: How has your professional experience as a prosecutor, special counsel, chief of staff, party leader and blogger helped you form the philosophy behind your boot camps and books?

CP: Well, one thing that has been a through-line through all of that is my quest for justice for women and children and also my appreciation of the value that having a voice at the national microphone means. So I have a great opportunity to meet a broad variety of people and to hear their stories and to get to tell their stories on social media and in my boot camps. And I think that that diversity of experience and that ability to share that with other people is a philosophy that I try to bring to campaigns, so that people who are involved in politics don’t feel that they have to have been there forever in order to succeed or that if they just recite a set of talking points, then that makes them a politician, ’cause it doesn’t. It makes them somebody who can memorize talking points.

DP: What do you hope will be distinctive about your next book, “Women on the Run”?

CP: Humor and empathy. Humor, because I think there’s a lot of funny stories that I’ve been told —things that have happened to people as they’re running, and sometimes injecting humor into politics helps a lesson go down a little more smoothly. And empathy because there are women who are really trying to make a contribution to civics, to make a contribution to society, and without the support of other women, or of feminists, they are not going to be able to succeed. So I want my book to teach people that it’s fun to be a woman out there on the run but also that there’s an important job that needs to get done, and women have to be a part of doing that job. If we’re going to have a legitimate society, women have to be in leadership positions across all sectors of our society.

DP: What do you see as the biggest issue facing America today, and how would you solve it?

CP: I think the biggest issue facing America today is income inequality, and I would solve it by more investments in education and in the kind of education that helps people get jobs. So that would begin, of course, in grammar school classrooms, with kids who come out of either Head Start or universal pre-K, ready to learn and feeling valued, but also that people are taught practical skills that can help them get jobs and rebuild the country and think and dream in imaginative ways. I think ... even if you had all the money in the world, if all you did was send everybody to college, it wouldn’t necessarily mean that everybody would get a fulfilling job and that everybody would be able to live up to their fullest potential. But you have to start somewhere. And giving people the educational tools they need to be able to shift our country from a manufacturing country, industrial-based into a knowledge-based economy wherever we can, and reinvigorating the manufacturing that we need in our infrastructure is the only way you're really going to start to equalize that. So I think that the overall income equality is the biggest problem. I would solve it with more education, I would solve it with more investment in jobs and I would solve it with comprehensive immigration reform. 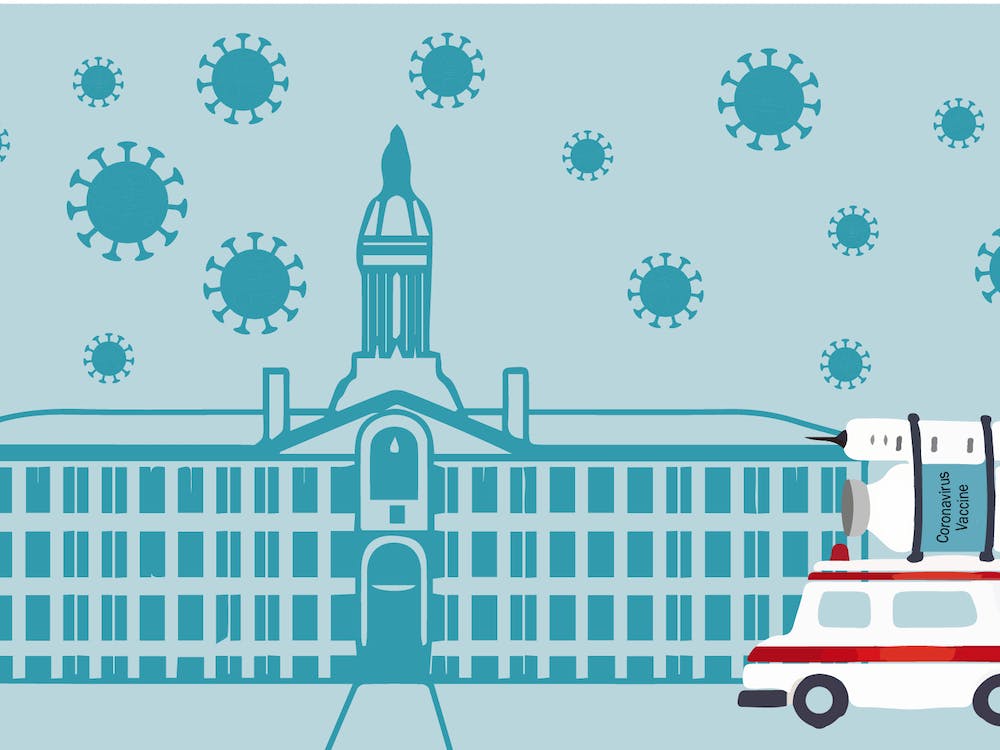