Following a trend started in the world’s major cities, at least 33 U.S. colleges now offer some form of bike-sharing program. The Editorial Board believes a bike-sharing program would be beneficial for the Princeton community and recommends that the University build out its own program in accordance with best practices drawn from cities and other college campuses. These benefits include facilitating student mobility, sustainability gains and, possibly, a reduction in bike theft.

A bike-sharing program will enhance the ease of student mobility. While Princeton’s campus is fairly walkable, students do find themselves with longer treks. While these distances may not motivate all students to bring their bike to school, most can probably think of instances where a bike would be useful. Shipping a bike to school, however, can often be difficult, and a bike-sharing program would reduce both shipping and storage costs for students.

The transition away from personal bikes may also have the effect of reducing the number of bike thefts on campus, a surprisingly pervasive problem. An earlier ‘Prince’ article found that 167 bicycles were reported stolen between Feb. 1, 2012 and Feb. 22, 2013. The University-sponsored bikes will be harder to steal than their privately owned counterparts for a number of reasons: The electronic discharge and tracking system creates an unparalleled degree of accountability. Following other similar programs, the bikes would also likely be a distinctive style and color, making theft more obvious.

There are also sustainability benefits to such a program. A bike-sharing program may reduce student demand for services like Tiger Transit, Princeton’s bus network, enabling the University to cut trip frequency, thereby reducing carbon emissions and costs. These bikes may also marginally reduce students’ usage of cars, further reducing carbon emissions. To the extent that students substitute these bikes for motor vehicles, the program will promote healthy exercise.

While the exact model for this program would require careful attention and input from students and the administration, we propose that docking stations be placed at busy intersections throughout campus and that bikes be released by a simple flash of the Prox. This electronic system could record who released the bike and at what time it was withdrawn. We further believe that students should be required to undertake a registration process before participating in the program consisting of a brief on-line module that explains basic safety information and program bylaws. Students should also be required to acknowledge the risk associated with bike usage, waive their right to file against the University for harms they incur while riding and consent to pay for any damage that occurs to the bike while it is in their possession. Given liability concerns and the attraction of a Prox-operated system, the Board further believes that the program should initially be open only to the University community.

The Board proposes that the first 30 minutes of each trip should be free — a model used by programs in cities such as Boston and San Francisco. If students wished to use the bike for a more substantial journey, a scale of escalating fees should apply; a Prox-operated system would also facilitate this payment system. This model enables students to use bikes as a convenient free mode of transportation to and from locations on campus. It also provides the option of using the bikes for trips off-campus, while preventing students from hoarding bikes for an extended period of time.

This program could be funded through private donations, corporate sponsorships or grants from groups such as the Princeton Environmental Institute. Alternatively, the University might charge a membership fee to all participants. Regardless, the cost of a bike-share program would likely be manageable; for example, it cost Washington State University in Pullman, Wash. $140,000 to install the automated system for its program. The University could also outsource the development of the program to one of the many companies that build bike-share programs.

Considering the potential benefits of the bike-sharing program and the demonstrated feasibility of implementing such an initiative, we recommend that the University develop a small program in accordance with a conservative expectation of demand. Bike-sharing programs are easy to scale, and the University can increase the number of docking stations as well as bikes offered if the program is successful. 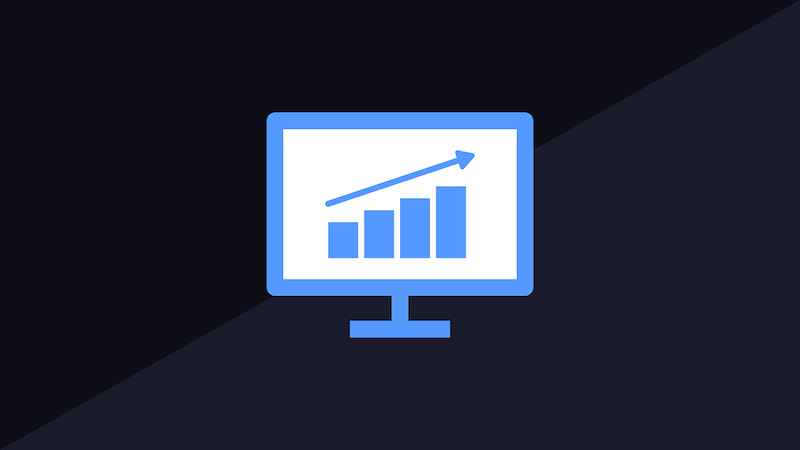