Leading up to its Ivy opener, the women’s volleyball team played three matches at the Bryant Invitational this weekend. The Tigers (4-6 overall, 0-0 Ivy League) fell to Bryant (2-13, 0-0 NEC) in a 1-3 loss on Friday. On Saturday, the team started strong with a sweep of Lowell (0-11, 0-0 America East). Princeton looked to continue the streak with a win in the first set against Stony Brook (5-10, 0-0 America East), but it couldn’t maintain the momentum and ended the day with another 1-3 loss.

As has been the trend this preseason, each class had a strong showing with players contributing from all years. Sophomore Kendall Peterkin led the team in kills in all three matches, with 19 against Bryant, 13 against Lowell and 18 against Stony Brook. Freshman setter Lauren Miller, who lead the team in assists, explains that the freshmen feel confident enough to contribute to the team.

“Well, we do have five freshmen on the team, but we all have a lot of experience through clubs and high schools,” Miller said. “We have the experience, so we can play up to level of Ivy League play.”

Junior middle Nicole Kincade came back strong this weekend after a sprained ankle kept her on the bench. She and freshman middle Brittany Ptak together hit 14 kills without error against Lowell, and Kincade was named to the all-tournament team. Kincade explained that the time off the court gave her the opportunity to still learn from her teammates and bring that to the court when she played for the first time this weekend.

This tournament was the last competition before the team begins Ivy League play, and it provided the opportunity for the team to get serious before the games start to count in the league.

“In general, it’s all about momentum,” Kincade said. “It’s our preseason, so we’re still putting all the pieces together, trying out different lineups. People are coming in and out of injuries, but I think overall this weekend we saw a potential in a couple of games and longer runs. That was exciting to see, and we just need to stick that out throughout the entire match.”

The weekend served as a last chance for the team to reach its stride before its conference opener.

“We definitely saw a lot of good things this past weekend and in previous tournaments, so we’re going to keep building on those,” Miller said. “We have really great team chemistry, and our energy’s been really good. We need to work on executing the plays. We’ll have a couple really good touches on the ball, but we won’t be able to execute it and put the ball away. So we’re going to work on third contact, hitting the ball and keeping the ball in play.”

With mixed results in the past games, the Tigers will focus on executing when it comes to their potential as well, and they consider follow-through to be the point where their team has fallen short in the past.

“We’ll have really great moments during the game, but then we’ll also have moments where we’ll just give the other team a couple [of] points in a row,” Miller said. “We need to work on being a little more consistent. We definitely have the potential. There are great moments; we just need more of those great moments.”

With a deep, competitive team and a lot of standout, consistent players, potential seems to be the buzzword coming off this weekend’s losses into future play.

“Preseason is all about working out the kinks,” Kincade said. “We’re a little bit upset that the preseason didn’t go as well as planned, but we’re really excited. We’ve seen our potential, and we’re ready to put all the pieces together. I think we’ll be an incredible team when that happens.”

The Tigers will begin Ivy League play on Friday, when they host Penn at Dillon Gymnasium at 7 p.m. 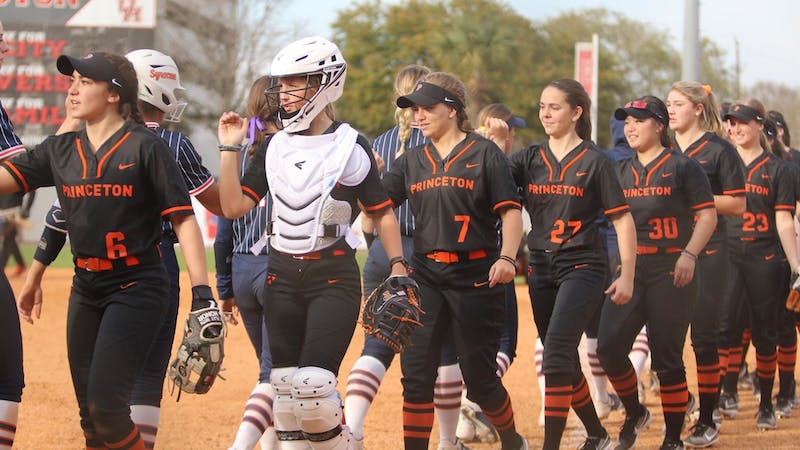 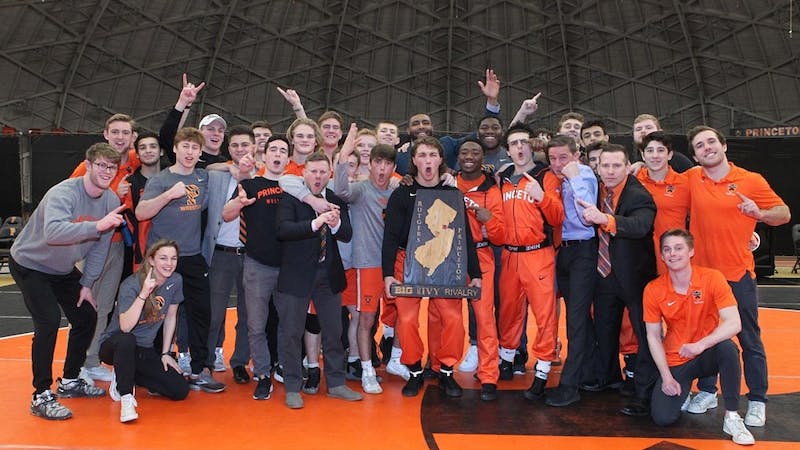 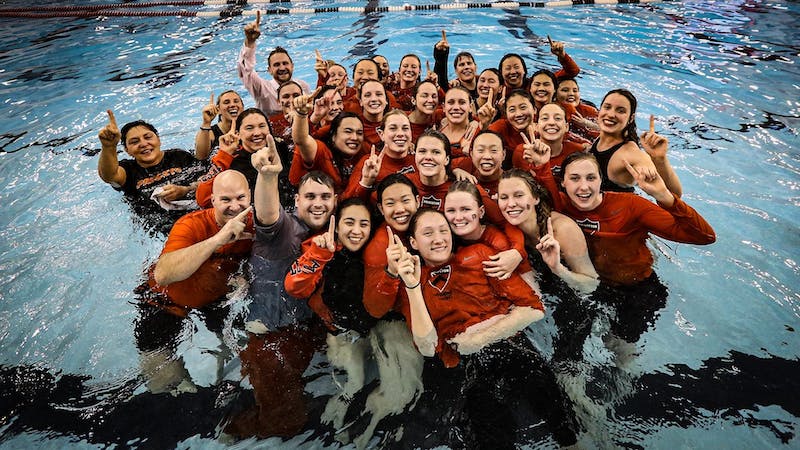