Column: The value of recruiting athletes

While Jack Turnage’s article, “When colleges recruit athletes, everybody loses” (published on Forbes.com), circulated around various social media feeds earlier this month, I felt it spoke directly to me. Though I was not one of Princeton’s Olympians, I am a rising sophomore on the men’s water polo team, and I can give you a clear picture of what it means to be a Princeton athlete and say why athletic recruiting is a beneficial part of the admissions process.

Let me first dispel the notion that recruited athletes are so-called “dumb jocks” undeserving of their education. When understanding the demands on an athlete, others often forget the rigors of practice, competition and travel. During the season, being on the water polo team takes up at least 20 hours a week, not to mention the added time spent dealing with the related mental and physical fatigue. Schedules are even more rigorous at schools outside of the Ivy League. Thus, if collegiate athletes do in fact perform lower than their peers, we have to take into account that athletes have significantly more commitments than the average student.

Even with the disadvantage of having less time, athletes often still find away to do just as well as their peers if not even better. For instance, my roommate, running back Chuck Dibilio, earned Ivy League Rookie of the Year honors last season. After each game, he would literally change, eat, and then immediately start working on his weekly economics problem set. He worked tremendously hard and did very well academically.

I saw Chuck’s story countless other times, and at other schools as well. Growing up in Palo Alto, Calif., I saw how Stanford athletes balanced world-class academics with world-class athletics. Andrew Luck graduated with honors as an architectural engineering major. Oh yeah, he was a decent football player too.

In terms of admission, perhaps athletes might get by with a lower academic record, but this is designed to acknowledge that playing sports at a high enough level to be recruited will detract from time spent doing homework and studying for tests. I’m sure most students would agree that time is a huge factor in raising grade point average or your SAT score.

The goal of the admissions office isn’t to make a class consisting entirely of 4.0-GPA, 2400-SAT academic superstars. Rather, the goal is to grant every undergraduate an enriching college experience. Athletes offer something different to a school community – they bring a different background and mindset while having unique strengths and interests. Collegiate competitions bring school communities together, uniting and inspiring students of all backgrounds.

My favorite story is the one of swimmer Scott Weltz, a University of California, Davis alumnus. Weltz competed at Davis for two years before the school’s swim program was cut. Although he never was at a swimming powerhouse and did not have much international experience before this year, he had a breakout performance at the U.S. Olympic Trials and then the Olympics.

Tabbed the “Accidental Olympian,” Weltz trained with his collegiate coach and organized a highly specialized training regime that involved unique tactics, like using an ear chip as an aquatic metronome and reducing pool time to five days to allow for more rest. He used the skills he learned as an economics major at Davis to efficiently organize his training and specialize in his best stroke, breaststroke. By using what he learned in the classroom and in the pool, he surged to a shocking fifth-place finish at the Olympics.

Weltz is a great example of why education and athletics should go together. Perhaps a school might need to lower its academic standards to bring in these great athletes, but for everything that they bring to the table, I am absolutely convinced that it is the right thing to do.

While most of the athletes I know are recruited athletes, I am not one. I joined the varsity team as a walk-on because I love water polo and wanted to be on a team with some of the best players in the country. Playing water polo teaches me time management, teamwork and dedication that I will use for the rest of my life. Perhaps playing a sport might take away from time I spend writing papers or reading books, but it allows me to experience “Education through Athletics,” the athletic department’s motto, and learn things that aren’t taught in the classroom. 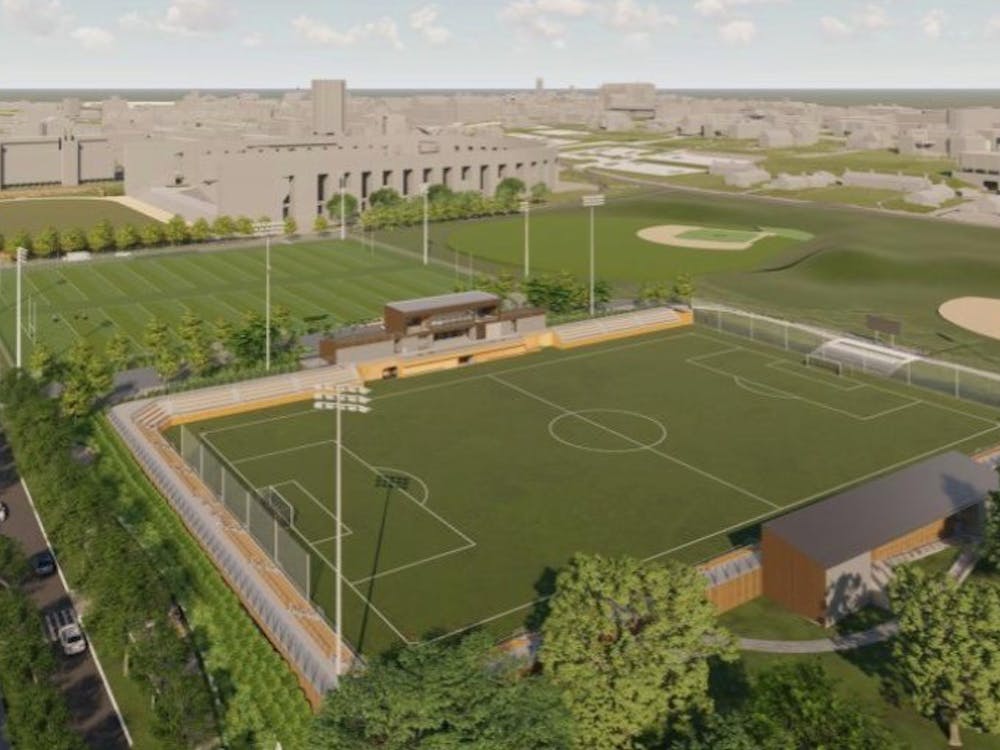 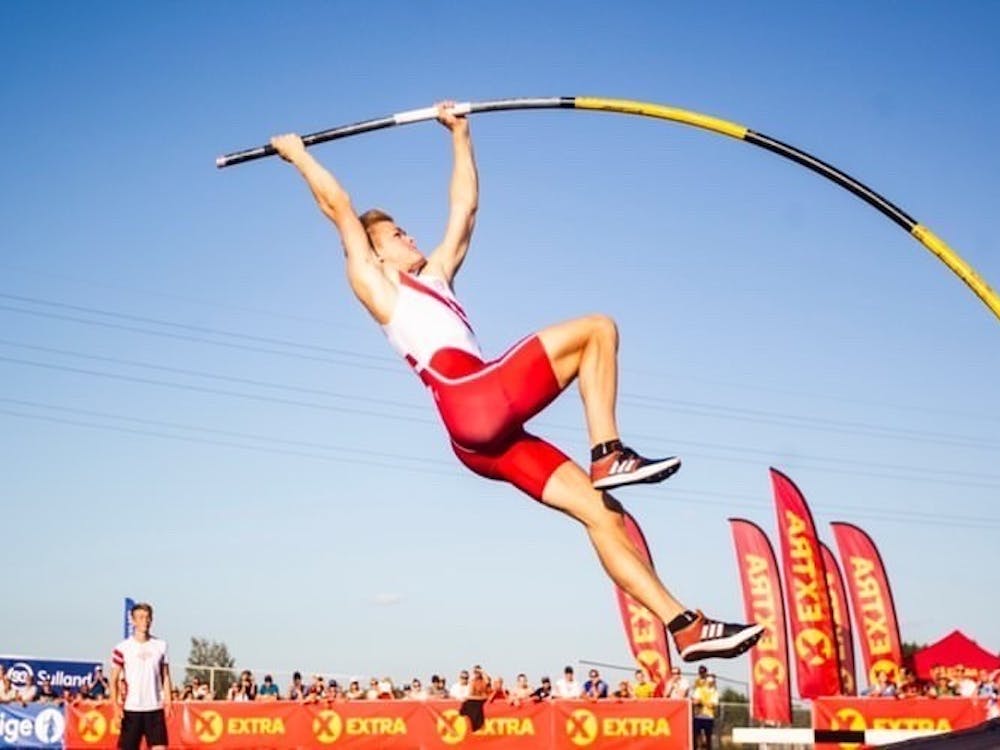 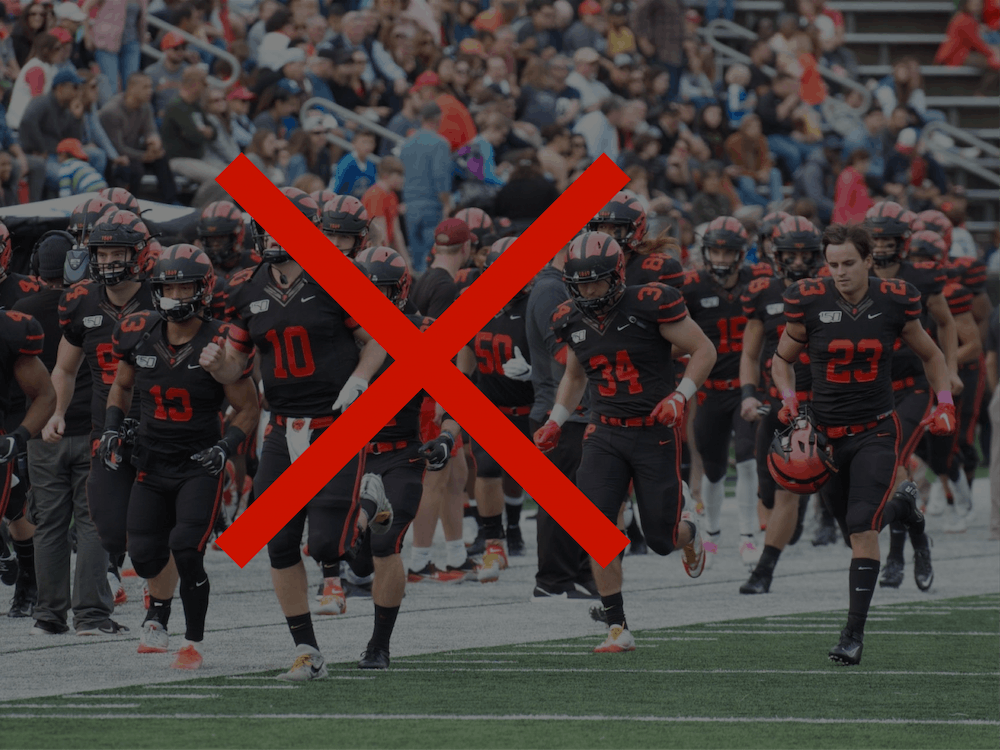