Football: Defense not to blame

It would be the typical reaction for a team that lost 34-9 on its home field — offenses can be shut down by stellar play, but there is no excuse for surrendering that many points, according to conventional thought. And indeed, there is plenty of fault to be had in the football team’s 10th consecutive defeat, the culmination of a full season’s worth of losses.

But the defense should rank low on that list, after it was placed in an unwinnable position by a series of failures from the other units on Saturday night. In fact, the Tigers would have allowed more than the nine points they scored even if the defense had never conceded a single yard.

Three times, Bucknell took possession inside the Princeton 30-yard line. The visitors had a 9-yard touchdown drive and an 11-yard series that ended with a field goal. And the Bison scored nine more points while bypassing the defensive unit entirely — seven on a remarkable pick-six by defensive end Josh Eden and two more on a safety that was also Eden’s doing. At halftime, Princeton’s defense had forced punts on six of the seven drives it had faced, allowed nine yards on the other, and found itself trailing 17-3.

It was not a perfect game by any means. There are two sides to the turnover battle, and while no team can be expected to match the six miscues forced by Bucknell on Saturday, the Tigers did not cause any — never poking any balls loose and only once getting in position for a possible interception, a chance missed when senior linebacker Steve Cody and senior defensive back Harrison Daniels collided while breaking up a pass.

“We need to cause turnovers,” Cody said. “Their defense outperformed us in terms of turnovers, and that was the bottom line in this game.”

And Bucknell finally seemed to crack the code of Princeton’s defense late in the game, engineering two game-clinching scoring drives in the fourth quarter that totaled 124 yards and ran 12 valuable minutes off the clock. The final drives very much resembled two similar series from the fourth quarter of Princeton’s season-opening defeat against No. 16 Lehigh — the Bison bullied the Tigers’ previously stout run defense, rushing for 4.3 yards per carry in the final 15 minutes after posting a mark of 2.8 in the first three quarters.

The defensive unit was on the field for almost 39 minutes of game time. Surace said he did not believe fatigue was the issue, however.

Despite good field position — largely due to the work of senior kick returner Ivan Charbonneau, who averaged almost 30 yards in his first four returns before committing Princeton’s sixth turnover in his final attempt — the Tigers did not put enough points on the board. They moved the ball nearly as well as the Bison, averaging 3.9 yards per play to the visitors’ 4.1, but surrendered possession of the ball much too often.

The onus fell mostly on senior quarterback Tommy Wornham, who looked nothing like a third-year starter at the position on Saturday. The first of Wornham’s three picks was excusable — Eden made a fantastic play to catch a pass that most defensive linemen would struggle to merely knock down — but the other two were not. The quarterback bookended halftime with two poor throws into the end zone, each of which was nowhere near a receiver in black and floated lazily into defensive back Bryce Robertson’s arms.

Wornham took full responsibility for the passes, saying that his receivers were where they were supposed to be and that he “was thinking too much.” Surace agreed that most of the fault lie with the veteran quarterback.

“I think he tried to force some things. [The receivers] were in the route combination they were supposed to be,” Surace said. “Last week, we didn’t get the ball downfield, and we really were showing film on the plays we missed downfield ... So I think sometimes, when you try with a guy as intense as Tommy, you try to get that corrected, and he tried to make some plays instead of just taking the shallower route.”

Wornham completed just 15 of 33 passes in the game, with only one ball that was truly dropped. Though he is one of the league’s more mobile quarterbacks — he led the Tigers in rushing as a sophomore — Wornham struggled greatly when rolling out of the pocket, completing just one of eight passes on the move for a 2-yard loss.

The quarterback also mishandled a snap on the first play of a second-quarter drive, giving Bucknell only nine yards to go for a touchdown. The error was one of five Princeton fumbles, three of which the Bison recovered.

Princeton opens Ivy League play next weekend, facing Columbia in the last in a series of three home games before a three-week road trip. For the Tigers to open conference play with a win, snap a 10-game losing streak and avenge a distasteful last year’s 42-14 drubbing in Manhattan, the offense will need to vastly improve, and the veteran signal-caller knows it starts with him.

“I don’t know exactly what it is, but I’ve got to fix it,” Wornham said. “I’ll work on it during the week, and I’ll get it fixed.” 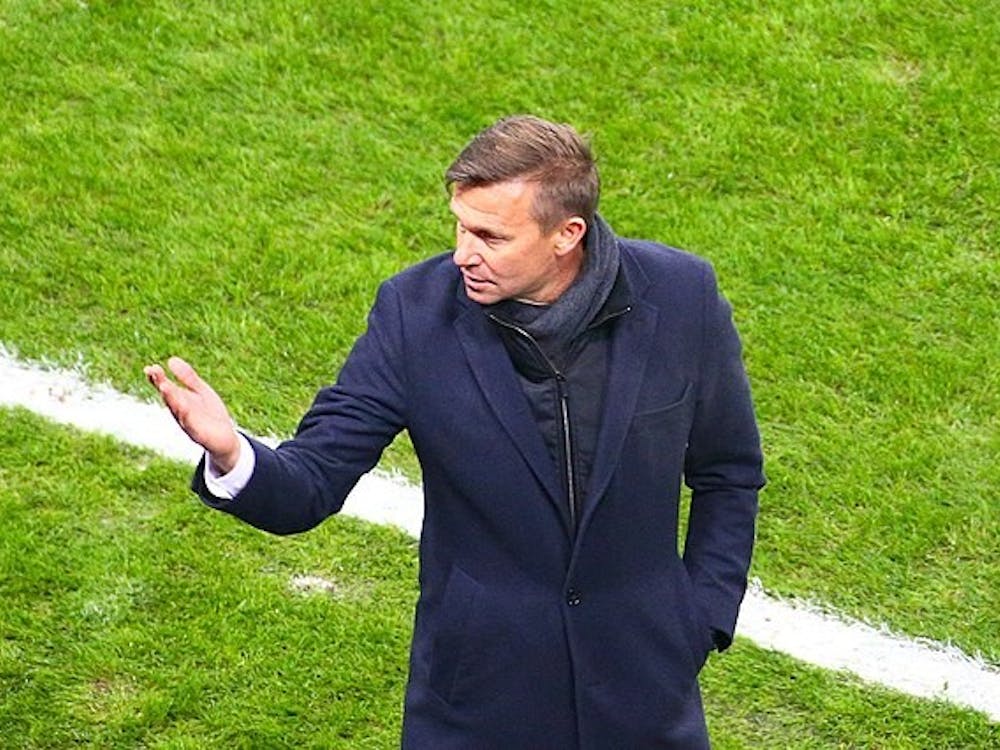 Marsch was relieved of his duties as Leeds United manager Monday morning. The club had not won a Premier League game since November and currently sits at 17th place in the table.

Marsch was relieved of his duties as Leeds United manager Monday morning. The club had not won a Premier League game since November and currently sits at 17th place in the table. 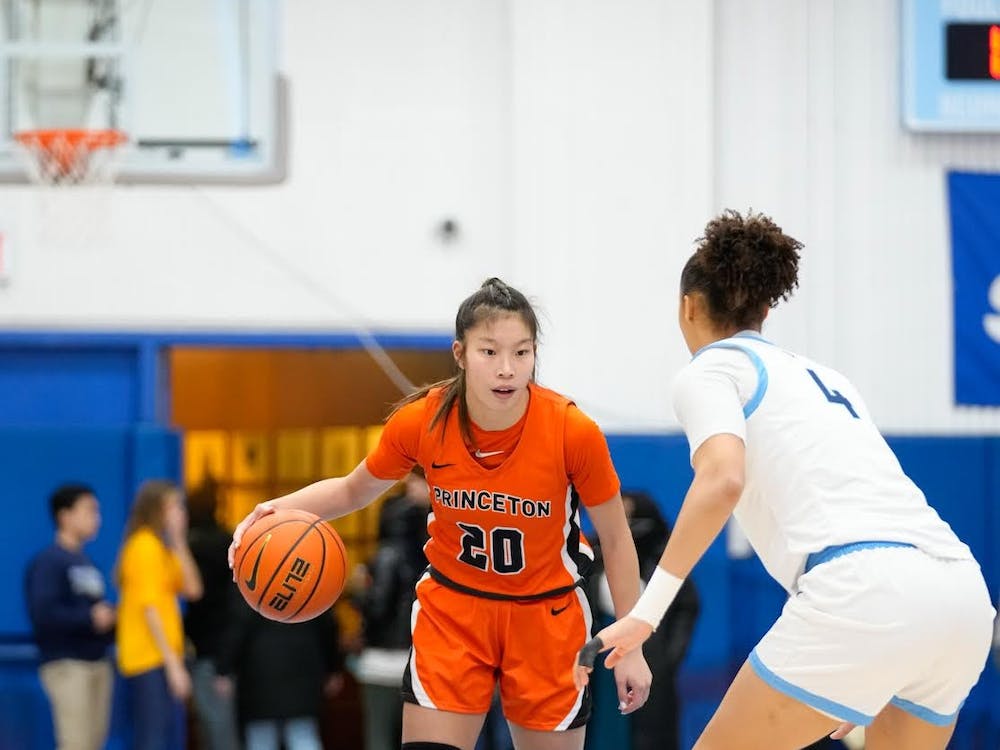 “We worked so hard on our defense and it’s coming together so much better than it was early in the year,” head coach Carla Berube said after the game. “So much credit to our players for working really hard day in and day out.”

“We worked so hard on our defense and it’s coming together so much better than it was early in the year,” head coach Carla Berube said after the game. “So much credit to our players for working really hard day in and day out.”