Letters to the Editor

I was extremely disappointed to read Monday's article on sexual harassment in the dining halls. Sexual harassment is a problem which should not be dismissed and cannot be underestimated. In my exciting tenure as coordinator of the Butler/Wilson Dining Halls, I did deal with cases of sexual harassment as would any other supervisor. However, the poorly documented, racially biased, scaremongering assertions of this article did a grave injustice to the professional workers of the dining halls and to dining hall employment itself, the last chance for a Princeton student to actually interact with people from different backgrounds on a non-charitable level.

The graphic that accompanied the article was as offensive as it was poorly drawn. A thin white manicured hand is being groped by a dirty, hairy, vaguely black meatpaw. Surely the editors of the 'Prince' are sensitive to the message that a picture like this sends. But how about the message that standing a bit closer than they have to or asking if they have a boyfriend becomes sexual harassment when it is done by someone who lives in inner city Trenton rather than resides in the TI tap room. Imagine if they actually asked a student out on a date! Gee, those colored folk sure are getting uppity. But this isn't just a racial issue.

The specific workers to whom the article was referring may not have been black or Latino. But unsubstantiated allegations and crude pictures allow Princeton students to add their own racial prejudices since they know that the majority of the people who work in the dining halls are black.

The truth is that these people, as well as the janitors and everyone else who make it their life work to feed us and keep our dorms clean, are constantly treated as second class citizens. And given the shameful historical record of Old Nassau this is an unpardonable offense.

Nothing at all was said to counterbalance the injurious and demeaning innuendo that the dining hall workers may be lurking behind their deep fryers and cutting boards ready to grope unsuspecting students. Some of the best people I have met at Princeton were my co-workers at the dining halls, and the tone of this article saddened and upset me.

How could the 'Prince' possibly do this shocking expose on the fact that the dining hall workers talk about girls, comparing their looks, and leave issues such as third-floor Bicker and unreported rapes unaddressed?

In these issues there actually are crimes and culprits. Of course, we would have to take a hard look at our own community, at ourselves, rather than looking down at another group. And this might make us as uncomfortable as the many poor students who are forced to work with these people in the dining halls. Micah Weinberg' 98 Butler/Wilson Dining Hall Coordinator

As a student at Princeton University, I am disgusted by the fabricated Associated Press Poll and the accompanying article that appeared on the Sports Page of the Jan. 16 issue of the 'Prince.' The Daily Princetonian is supposedly a news publication, and with that should come the responsibility to print the truth. Along with that responsibility, one would hope to see a publication with some sense of journalistic integrity, meaning comedic, or "spoof" articles would be reserved for the op-ed page or another periodical entirely. Students should not have to pick up their campus newspaper and question the authenticity of an article.

Not only is this article a disgrace to the principles to which a newspaper should be bound and to the talented writers who work for the 'Prince,' but to the men's basketball team. This team has undoubtedly dedicated a tremendous amount of time and effort to get to their place (no.12, not no. 2) among the nation's elite Division I programs.

To satire their achievements is to disrespect the team, when all of us at Princeton should be rallying around them.

If the 'Prince' is to be respected on this campus, rather than ridiculed, it needs to get its priorities straight. The first priority should be a responsibility to the truth. The second should be a high regard for our students, meaning a paper that doesn't exploit their accomplishments for the sake of a joke. Jeremy Rosen '01

Though a recent piece on airline travel ("Something Smelly in the Air") might have elicited a few chuckles, it certainly wasn't overloaded with knowledge. In fact, Mr. Steinberg got most of his main premises wrong.

"Air travel is unsafe." Wrong. Ask anyone with knowledge of the industry; you're more likely to die walking around the block.

"The airline executive don't care if your flight is an hour late." Wrong. If a plane that costs upwards of $100 million sits idle on the ground, or doesn't arrive on time, it's the airline's money going up in smoke. The executives have a vested interest in keeping flights on time. Now the air traffic controllers on the other hand . . . .

"The recycled air we're breathing in the flight cabin practically guarantees you'll get off the flight feeling ill." Wrong. The air on airplanes isn't recycled; it's all fresh from outside every time. Do you think there's enough oxygen for ~300 people for 8 hours if they didn't refresh it?

I enjoy humour as much as the next guy. I don't enjoy someone falsely accusing other people or industries of things they didn't do. Tom Sanderson '00 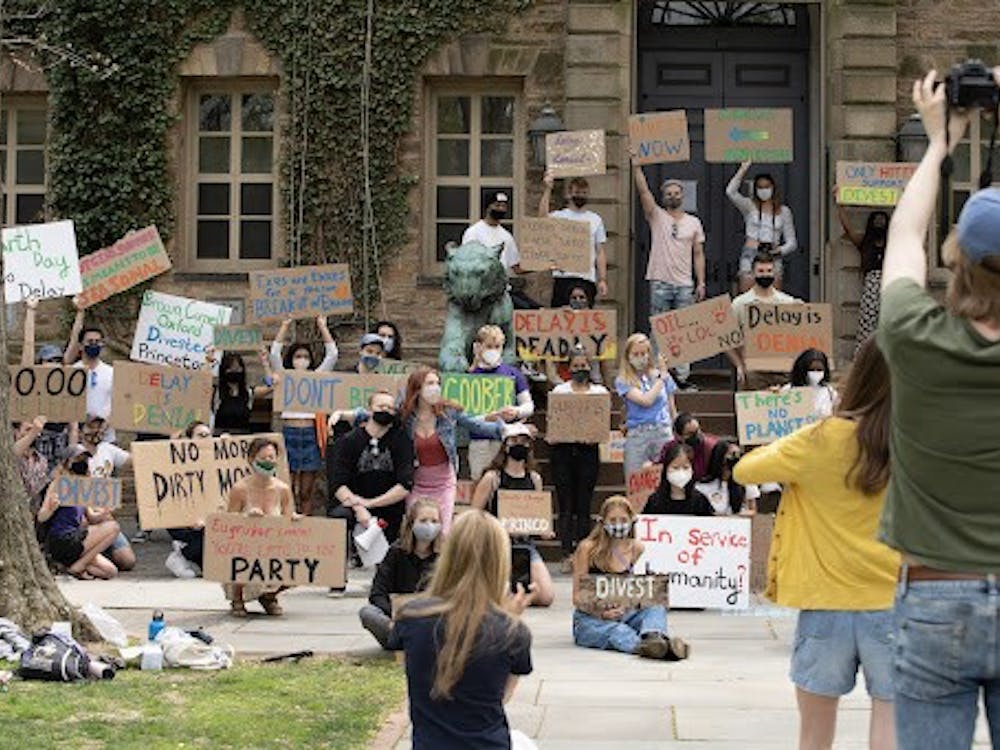 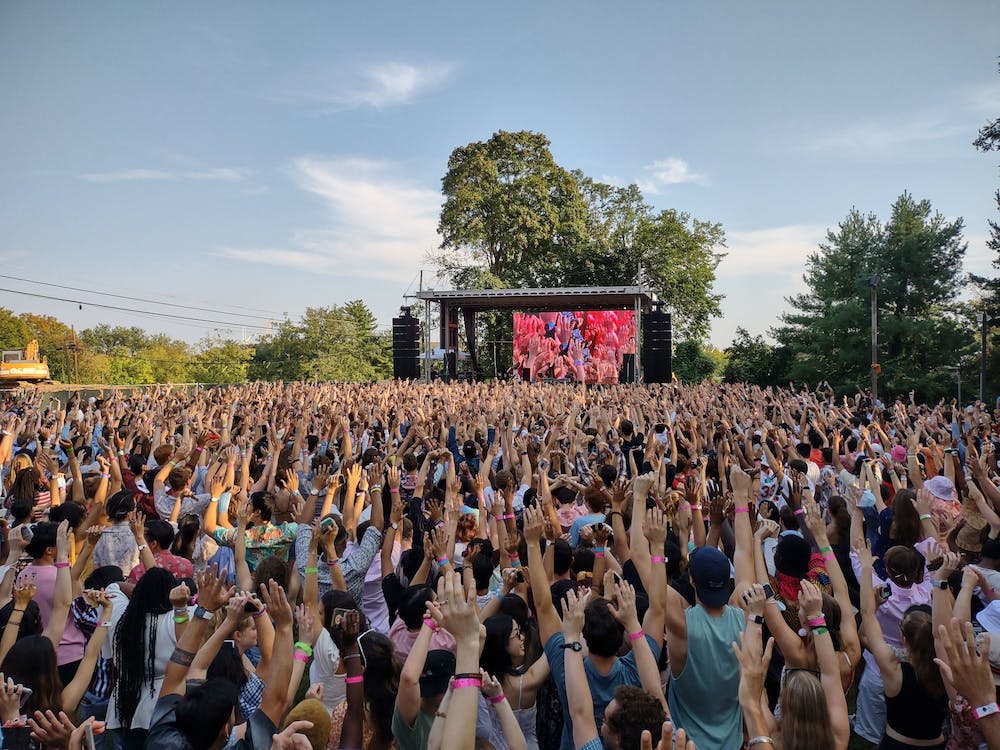