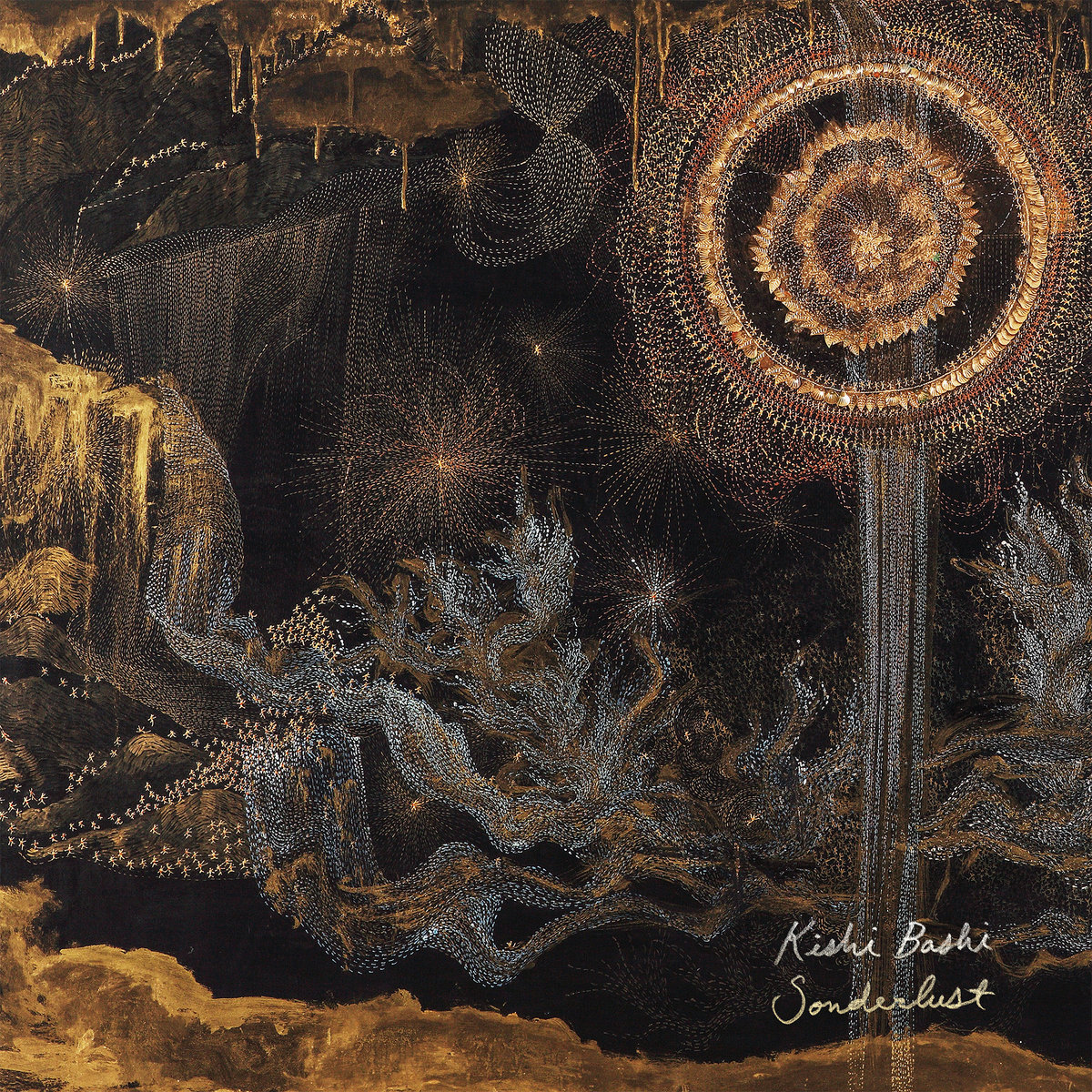 Sonderlust is Kishi Bashi’s third album since his solo debut, 151a, and Lighght. Like so many performers today, his “genre” is hard to define—one can characterize it as a sort of orchestral indie pop, though his latest album borrows from R&B and electronic indie rock music.

Sonderlust is the realization that every passerby on a busy street, every passenger in your train car, and every student meandering from building to building between classes has a life as intricate as your own. The album mirrors the complexities and uplifting beauty of its namesake. Like 151a, many of the tracks leave you feeling hopeful. The optimistic, whimsical, almost cheesy quality from previous albums (in songs like “Bright Whites,” “Mr. Steak,” and “Philosophize in it! Chemicalize with it!”) finds its way into Sonderlust (albeit differently) through “Honeybody,” “Hey Big Star,” and “M’lover." Contrarily, some of the other songs on the album are lyrically tragic and sound emotionally injured, such as “Flame on Flame.”

The album's instrumentation diverges from Kishi Bashi’s usual violin and guitar combination, utilizing electronic sounds that reminded me of video game soundtracks from my childhood. The best example of this is “Say Yeah,” where he combines synthetic sounds expertly with a flute and other instruments, weaving together an emotionally complex track that is at once jovial and impassioned and morose. It’s so hard to narrow down another work that sounds like it, but the song reminds me a bit of The Delfonics.

If you saw him at Lawnparties this year, then you’re familiar with how much Kishi Bashi likes to experiment. During the performance, he would often improvise a beat with his voice and a loop pedal, but kill it partway through if he didn’t like it. Few artists are so comfortable experimenting, let alone on stage. That’s what I enjoyed most from this latest album—it’s unabashedly playful, intricate and layered, but on top of all that, it is markedly different from the sound that made him.

If you haven’t listened to Sonderlust yet, I highly recommend it. It is currently available for streaming on Spotify.

Shout out to Julia Schorn ‘17 for introducing me to Kishi Bashi and helping me edit this review!