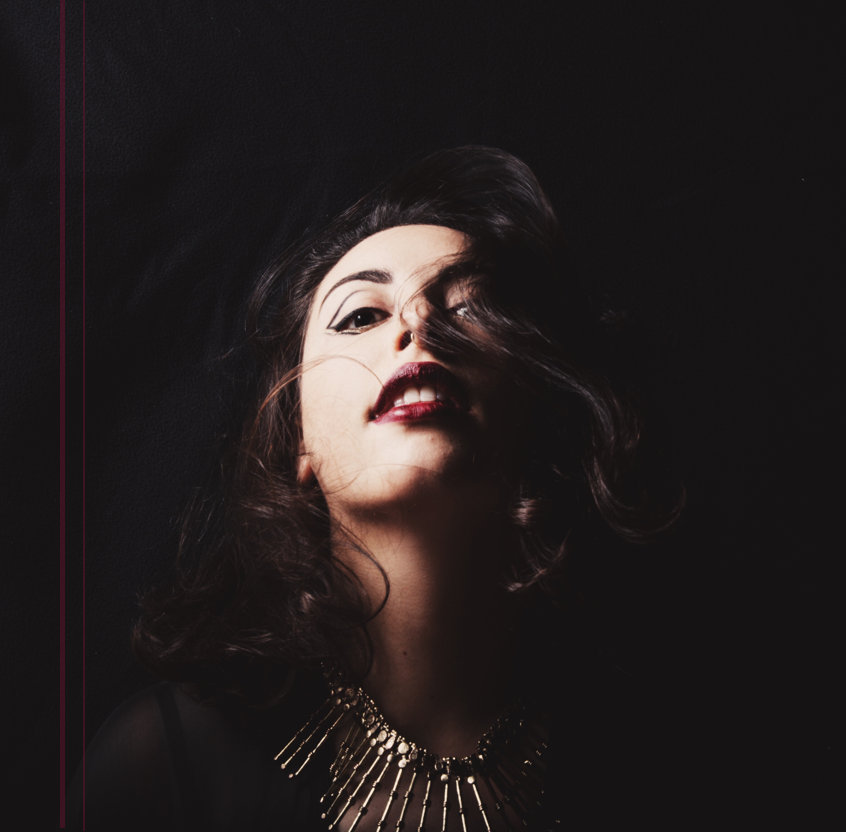 When a popular song is covered by another artist, the remake often fails in comparison to the original. It is difficult to divorce the song's lyrics, tempo, and overall feeling from the original version, making the initial song reign supreme in a person's memory. Other versions, more often than not, simply sound like karaoke. Pam Soffer '15, who goes by the stage name of Uma, recently recorded a cover of the popular song "Valerie".Originally sungbyThe Zutons in 2006and made popular byMark Ronson and Amy Winehouse’s 2007 cover, most people are attached to the versions featuring Amy Winehouse. Despite the success of these earlier versions, Uma's 2015 version sits on the same plane as these earlier renditions.Soffer's cover of “Valerie” breaks through this stereotype and proves that with the right creative spin, outstanding production, and a powerful voice, it is possible to move out of the shadow of the original.

Soffer has been heavily involved with Princeton's music scene since arriving on campus. Her freshman year she joined Shere Khan, a coed acapella group; she later started a band with the quirky name of Cactus Karma, which has performed at Terrace; and was briefly a member of the Jazz Vocal Collective. Midway through Soffer's college career, she came to the realization that her "life would be nothing without music." Following her passion, Soffer spent the summer following her sophomore year interning at Rock Mafia and a management group based in Los Angeles. After spending her junior fall in London, singing and playing at numerous open mic nights, Soffer returned to Princeton with more drive to pursue her music career. Teaming up with the producer Virtue, Soffer recently finished a 4 record EP. The rest of the songs are original tracks recorded with Virtue.

When discussing why she chose to release "Valerie" first, Soffer stated she has"probably sung that song more than any other song in my entire life. It was my first solo as a freshman in Shere Khan, and I feel like its something I’ve had with me through the whole process of figuring out who I am.” It's just a matter of time until people walk around their houses and hum this sultry, beats driven jam.