A late scramble to a loose ball by St. John’s forward Micaah Garnette gave St. John’s (7–2–0) the only goal of the game in the 79th minute, lifting the Red Storm to a 1–0 win over the Princeton Tigers (3–4–0) on Tuesday night.

The match was physical throughout, with the referees letting the teams play for the most part. Each team was able to get a number of runs towards the 18, but once in the box, found it difficult to remain on target. The Tigers attempted 11 shots, with four reaching the keeper, while the Red Storm attempted only seven with three on target. Princeton senior defender Alex Charles picked up the only card of the match, a yellow for a slide tackle trying to stop a counter with the goalie pulled in the 88th minute.

The game started off slow for the most part, with neither team seeing a truly dangerous chance. Princeton got the first scare in the 31st minute when St. John’s midfielder Einar Lye found defender Johan Aquilon streaking down the right wing for a shot that skittered on the ground wide left. Princeton created a chance of their own two minutes later, when senior midfielder Kevin O’Toole beat his man, put a cross into the box, and had it knocked on goal by a Red Storm defender, forcing a tough save. Each team had a couple more chances, but none succeeded.

Princeton controlled most of the half, and attempted seven shots to St. John’s three. They also attempted five corners, while St. John’s only had one.

The second half was more balanced. St. John’s got off to a quick start, getting two chances in the box four minutes into the half, but had them both blocked. The Tigers’ best chance of the half came in the 65th minute when junior forward Daniel Diaz-Bonilla laid off a pass to sophomore forward Walker Gillespie, who gained space and hit a curling shot that forced St. John’s keeper Luka Gavran to make a diving stop to keep it scoreless.

However, St. John’s finally broke through 14 minutes later. Red Storm midfielder Atila Ashrafi tried to pass off a ball that missed his intended man, and the Tigers tried to box out and allow senior goalkeeper Jack Roberts to grab it. But St. John’s defender Lucas Bartlett had a different plan and tapped the ball to Garnette, who chipped it into an open net for his first career goal.

Princeton pressed the attack in the final 10 minutes, but came up empty. Sophomore midfielder Malik Pinto nearly had the equalizer when found the ball on his foot with seconds left off a deflection, but Bartlett intervened again, deflecting the shot to allow time to expire. The red-hot Red Storm takes on the UConn Huskies this weekend, while the Tigers look to bounce back Saturday at Dartmouth.

Ben Burns is an Associate Sports Editor at the 'Prince.' He can be reached at bwburns@princeton.edu. 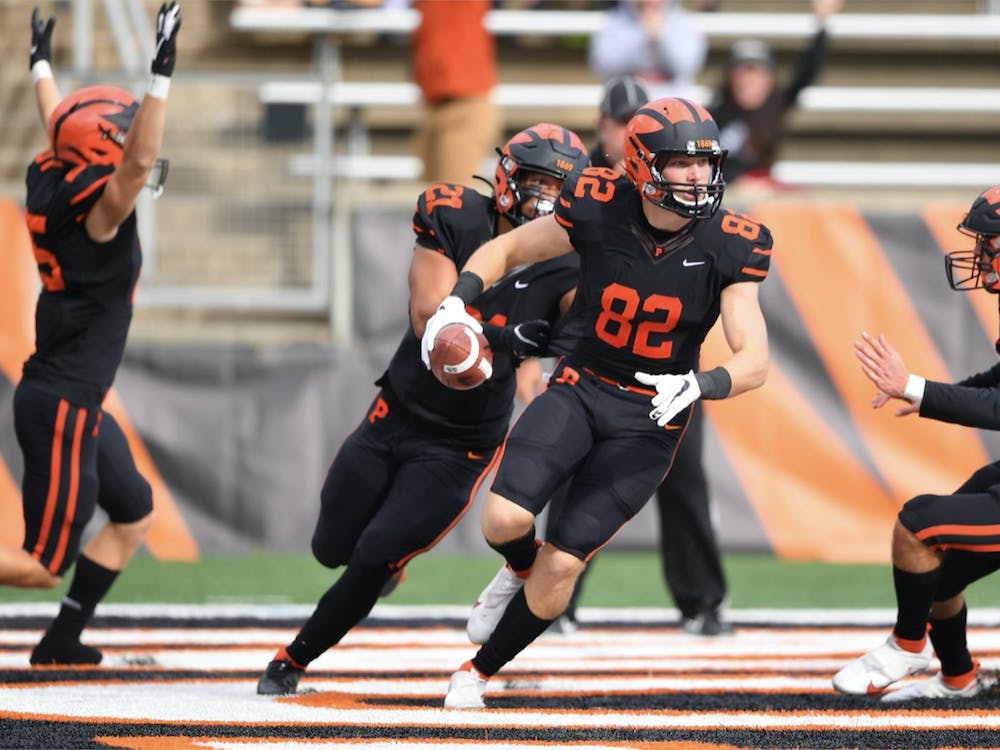 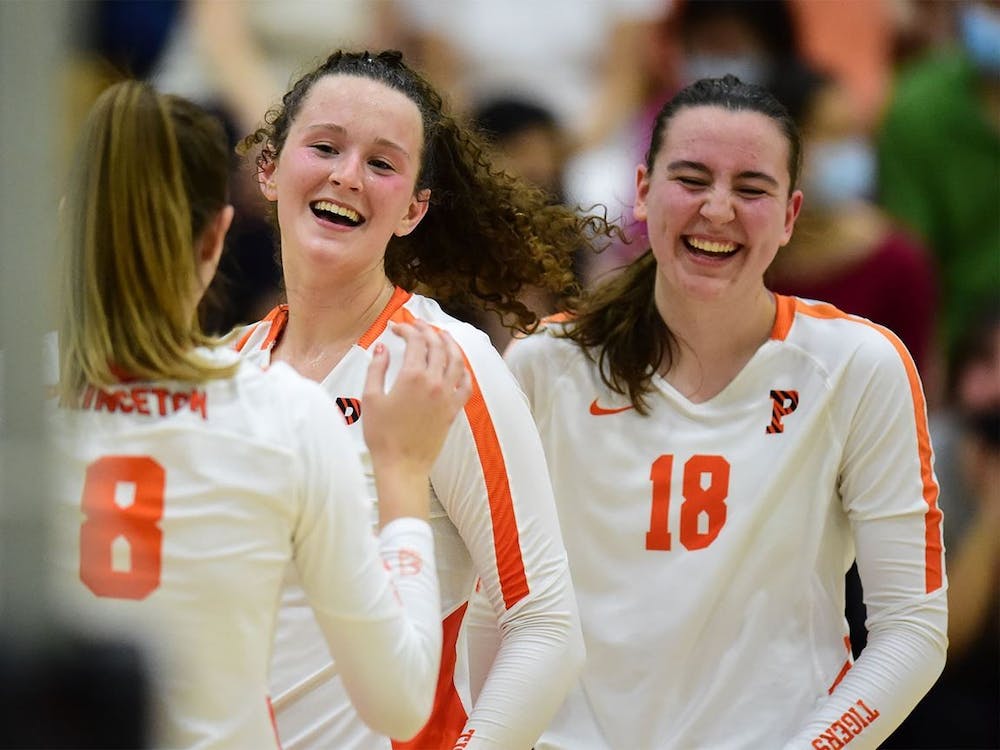