The value of slow words and slow thoughts

Recently I was in McCosh Hall 10 for the first lecture of PHI 202: Introduction to Moral Philosophy. It’s a large class with around 300 students. The lecture hall is large, with a balcony. I sat near the front — one has to be choosy in looking for a left-handed desk. I set up my notebook and pen, wrote a heading, and began taking notes.

The professor moved through his lecture, sliding through his stylish powerpoint presentation. He described the nature of ethics (in rather interesting terms, I might add) for about 10 minutes. The room was in rapt — or maybe bored — silence. Then, he tapped his keyboard and the definition of “metaethics” shone on the large projector screen. Immediately it was as if a large flock of birds took off into the sky behind me. Hundreds of students moved to copy down the definition. The flutter of hundreds of typing fingers challenged the professor’s amplified voice. After a year of Zoom classes and lectures, relatively silent in my bedroom, the sound shook the room.

By the sound, the vast majority of the class typed their notes. Typed notes, especially in large lecture classes, are de rigueur these days. But many professors scoff at them, preferring handwritten notes — this is from personal experience. Many prohibit screens from their classes altogether. Should they?

There are plenty of studies arguing that handwriting is better for notetaking than typing. Professors reference these studies often, arguing that students ought to handwrite their notes so they will remember their notes better. The explanation is that moving one’s hand helps to retain the information, as multiple parts of the brain are firing at once. Handwriting also inclines the student toward synthesis of information, and typing inclines toward transcribing of words. The literature backs up these claims.

There are plenty more studies, however, suggesting that handwriting does not have that many advantages over typing. Many professors ignore the issues of accessibility. Some students can’t handwrite easily, and even still, others have handwriting so poor they might as well type. Typing is far faster than handwriting: the average American can type 40 words per minute, but can only handwrite 13 words per minute. And it’s easier to organize, edit, and synthesize notes when they exist on a hard drive rather than on paper.

Handwriting and typing both have their advantages. People will advocate for both. But I’m not an opinion writer or a scientist, and this article is not a scientific study. My technically-grounded discussion ends here — I’m much more skilled in the realm of anecdotal than empirical evidence.

For a long time, I was a steadfast typist of notes. I had pages and pages of notes in Google Docs, meticulously edited, with pictures, for all sorts of classes. I typed all my notes, I typed my essays, I typed my thoughts, nearly every last last one of them. In high school and my first year of college, I would go weeks without handwriting more than a few words at a time.

There was one place I did handwrite, and still do. Each night, work done for the day, I retreat to my bed, settle in, and write one page in a notebook. I write about my day, pitch a thought and follow it to its conclusion, or just practice some writing — whatever. I write my thoughts. I write in cursive, which takes me a long time. It can be a slow, arduous task, especially at a late hour. But it’s a valuable ordeal — because I write at the pace I think.

I can type faster than I can think. I’m not even a particularly fast typer, but my cursor can still fly through a thought before I’ve even seen the end of it. Typing allows flighty thoughts, ones perhaps better fit to our Twitter-infected society. When I write by hand, I force each sentence’s thought to mature in my mind. The words don’t spill out, scattered all over the floor: they’re laid down one by one like bricks.

It’s far from a perfect process. No one’s a great speller when they’re tired, so I scratch out a lot of errors. I’m left-handed and I write in pen, so my pages are smudged often. And typing allows word-choice changes on the fly — that’s much harder by hand. It’s full of errors, but thoughts are full of errors, too.

These days, the majority of my professors ask for handwritten notes, while a few still allow laptops in class. I’m not sure whether that’s a reaction to a year of online learning or something else; it’s far too soon to say what the effects of the pandemic on pedagogy are. But for now, I’m choosing to write all my notes by hand this year.

Should you do it too? I can’t say. Like I said above, there are lots of great reasons to type your notes. I’m not going to, but not because of what the science says. I remembered my notes just fine when I typed them. Given the choice, I’m going to reach for the vintage. I’m going to take notes by hand because I want to take notes slowly and thoroughly. I want to lay down words at the pace I can think, creating sturdy stepping stones of thought that lead toward knowledge. My Moleskines and I will take a slow walk through the thick forest, hacking a path through the trees.

Gabriel Robare is a senior writer for The Prospect, co-Head Editor of the Puzzles section, and a news contributor at the 'Prince,' who often covers literature and the self. He can be reached at grobare@princeton.edu. 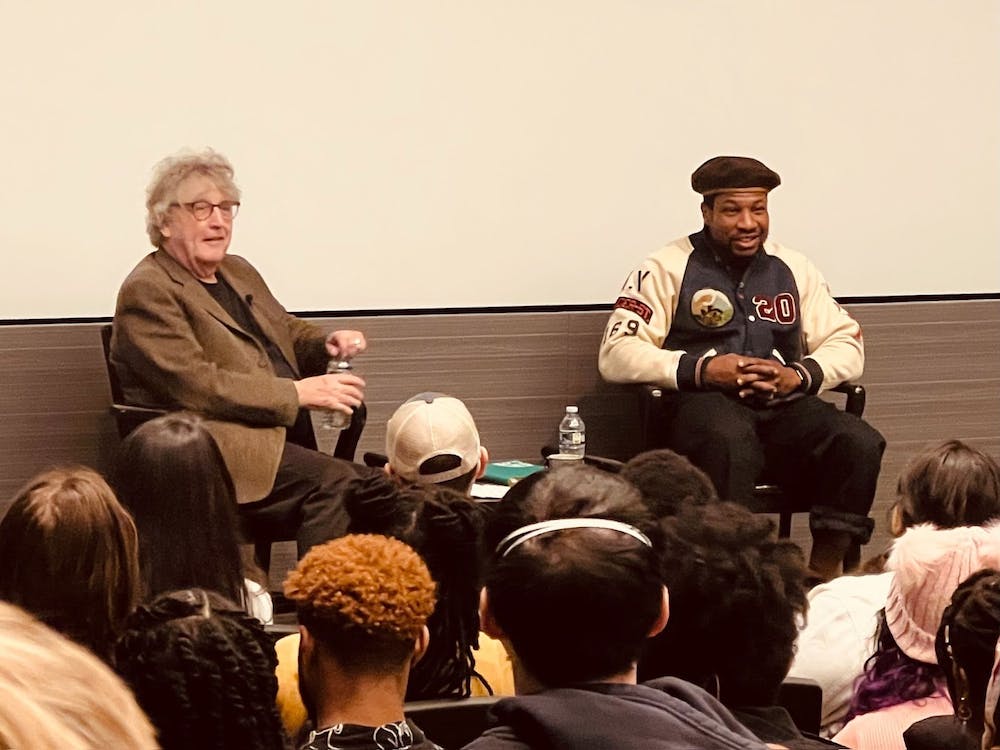 Emmy-nominated movie and television actor Jonathan Majors sat down with Professor in the Humanities Paul Muldoon, who also serves as the director of the Princeton Atelier, to discuss Majors’s past roles and what the general public can expect from his upcoming movies.

Emmy-nominated movie and television actor Jonathan Majors sat down with Professor in the Humanities Paul Muldoon, who also serves as the director of the Princeton Atelier, to discuss Majors’s past roles and what the general public can expect from his upcoming movies.

An ode to laundry 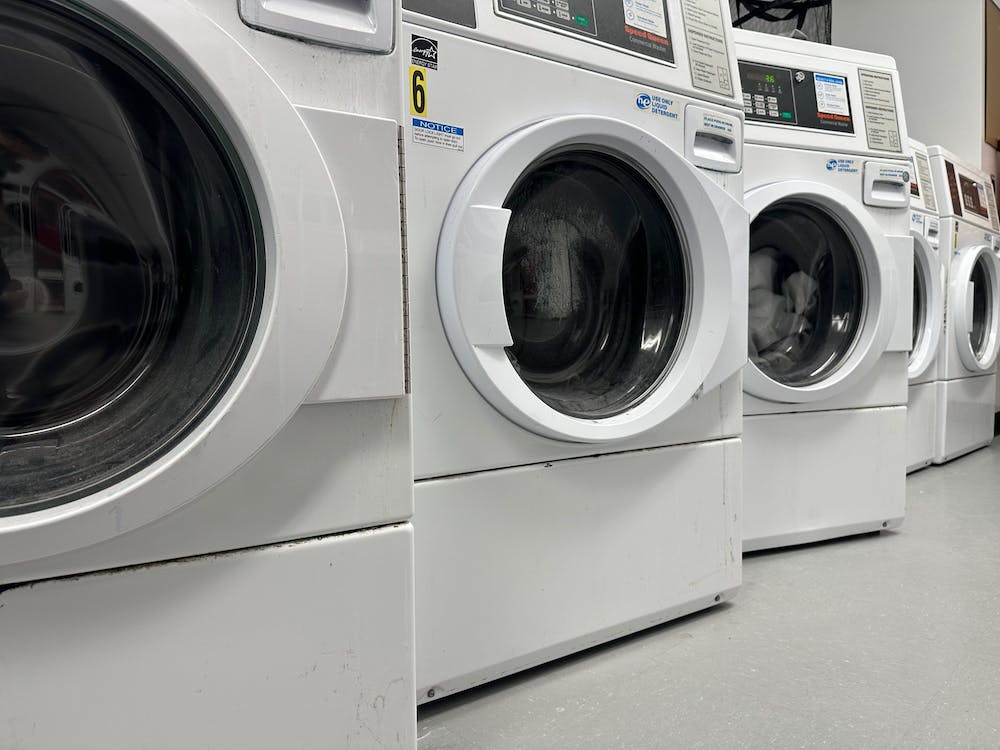 An ode to laundry

Contributing writer Isabella Dail finds moments of calm and self-reflection in the act of doing laundry.

Contributing writer Isabella Dail finds moments of calm and self-reflection in the act of doing laundry.

“But in such a surrender, there is, at a deeper level, a certain surrender of dignity and identity as well. A name is so personal a matter; it should belong to no one but oneself.”

“But in such a surrender, there is, at a deeper level, a certain surrender of dignity and identity as well. A name is so personal a matter; it should belong to no one but oneself.”