In the spring of 2020, Princeton women’s lacrosse team lost a game against sixth-ranked Stony Brook, 18–12. Unbeknownst to them at the time, this would be the last game they played for the rest of the athletic season and for long after.

“That was the last game we played in 2020, and we were all super excited to make a comeback,” reflected junior Tara Shecter, over a year after. “But we never had that opportunity, and it kind of left us feeling like there was something left to do and that there was something more that we could give.”

Junior Lucie Gildehaus shared similar sentiments. “That sense of unfinished business has really motivated all of us ever since. We ended on sort of a tough loss; our season was cut short, and with that kind of ending note, I think it’s really shaped the way we’ve approached the past year.”

Although the team has been unable to play in competition, they’ve found creative ways to maintain a strong team bond, including Motivation Mondays. Each Monday, a different athlete shares an inspiring quote or discusses an activity that motivates them. This email chain is continued by both the unenrolled and enrolled athletes to continue the team spirit.

“It's been really good to stay engaged,” first-year Sammy Filippi shared of Motivation Monday. “That way, we can keep each other going, even though we're in very different places in our lives right now.”

This year, 19 members of the lacrosse team elected to take a gap year. In order to combat this, the team has welcomed six additional players from the club lacrosse team on campus. These players will only be joining for this spring season until the unenrolled athletes return next year.

With a combination of returning and new players, Head Coach Christine Sailer has utilized practice time to develop and improve fundamental skills with the athletes.

“During phase one, practices mainly involved development of skills and basic foundational techniques as well a bit of fitness work,” explained Coach Sailer. “In lacrosse, that means a lot of stick work, footwork, defensive positioning, dodging, suiting, passing, skills like that, but not under pressure.”

In March, the team was able to advance to Phase Two, where players were able to compete against each other in small groups of two or three whilst following social distancing guidelines. Although it was not exactly a scrimmage-style practice, there was an added level of competitiveness in these small groups.

“We’ve all done a really great job of just keeping each other competitive in practices. When we play with just one or two other teammates, it’s easy to push ourselves even farther,” Filippi commented.

Coach Sailer has also added to this atmosphere by implementing Competition Fridays. As the semester has progressed, these competitions have grown more serious. The team has worked towards maintaining a competitive mindset for future games.

“Early on, it was simple drills like how many consecutive passes one could get. Now, competition takes the form of us keeping score of four versus fours or things like that. We try and end each week in an attempt to replicate that competitive nature, trying to elevate our game,” Coach Sailer elaborated.

Competition Fridays have been a highlight for the players in an unusual semester. “Towards the beginning of the season, we had a lot of fun competition days, and we do these games that we haven't really gotten to play since we were kids at lacrosse practice,” sophomore Meghan Curran commented.

Although having another season canceled is disappointing, these athletes have been focusing their energy on the positive aspects of this off-season.

“Now that we have so much time to work on our stick skills, especially the unenrolled girls, we want to come in next season and play at that new level of creativity and skill,” Schecter explained.

Despite having a much smaller team than usual, the athletes have taken advantage of the small size to develop closer relationships with their teammates. Curran elaborated, “It's been good to develop friendships and connections that I probably wouldn't have been able to if everyone were enrolled. It's more of a homogeneous culture where we're all one team, not a team made of different classes.”

For coaches and players alike, they are truly just grateful to be on the field and playing.

“We know that a lot went into making this opportunity available for student athletes, and I think it's been huge for their mental health to be able to have this outlet and to be able to get back to doing what they love in environments that are safe with other members of their team, so we really appreciate the work,” Coach Sailer added.

While the team still has months to go before they officially play again, competing remains at the forefront of their minds. The athletes are working harder than ever to continue bringing the Ivy Championship title home the next time they step out onto the fields in their uniforms. 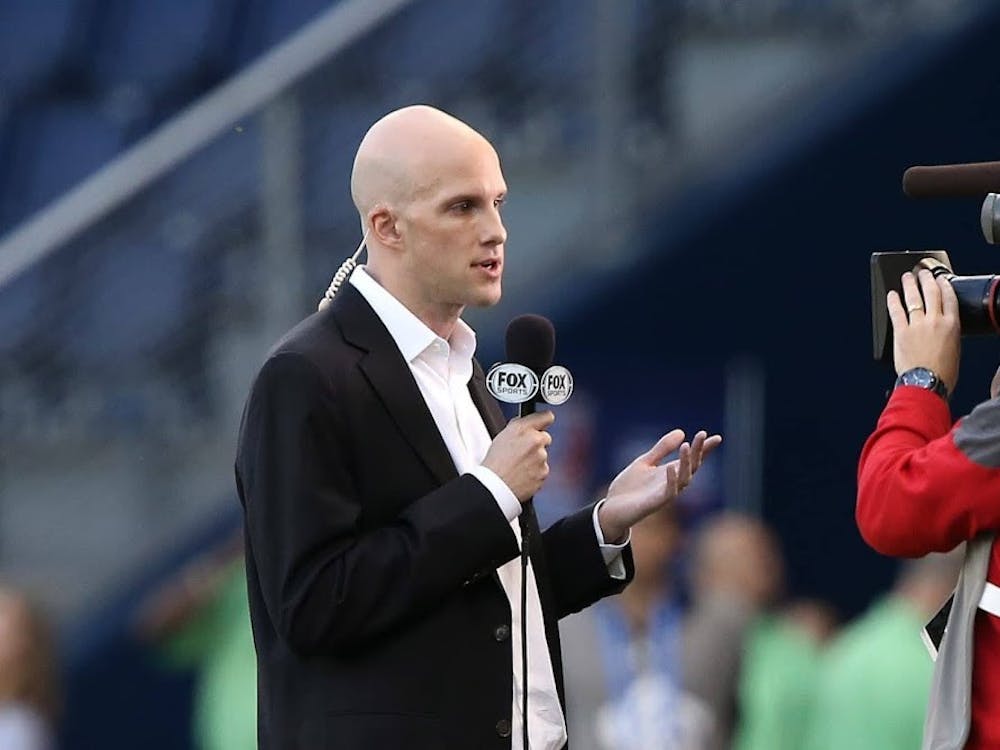 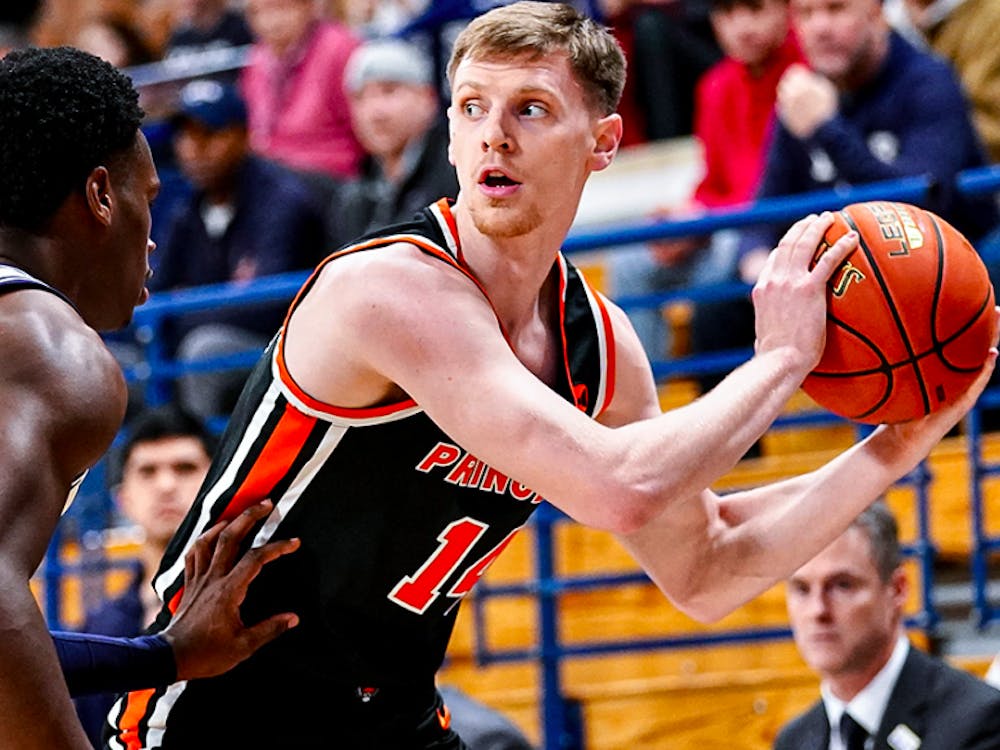