Returning with his second puzzle this semester, Cole Vandenberg gives us some juicy fill and a fun theme — the stressors of the semester mean I’m often not awake to see the SUNRISE, but this puzzle may be the next best thing. Read on for help on tricky clues, comments on the theme, and notes from the constructor.

19A: I’m a basketball fan, so my first thought when I read [Partner of Mike] was Scottie Pippen, the long-time power forward of the Chicago Bulls who won six championships with Michael Jordan. Alas, Vandenberg has a sweeter answer — the partner of Mike is IKE.

21A: Silver linings? Cases of THE FLU have dropped by almost 90 percent in the past year thanks to social distancing and by the disease being outcompeted by COVID-19 in most places.

23A: “Law and Order: SVU” is currently airing its 22nd season, making it the fourth-longest running scripted television program in history. Ice-T, who stars in “Law and Order: SVU,” is a very common crossword answer in his own right, to the tune of 90 appearances in The New York Times puzzle.

57A: There’s a small extra theme of baseball clues in this puzzle, with this especially fun one: SPLITTERS are pitches that are thrown with the ball wedged between the index and middle fingers, which gives the ball spin that makes it drop just before it reaches home plate. Masahiro Tanaka is a master of the splitter.

22D: A very fun clue for a common answer: [Giant syllable] isn’t a particularly large syllable, but a syllable that a giant might say, as in “FEE, fi, fo, fum.”

41D: Vandenberg gives us a bit of a tricky misdirect here. The quotation marks and capital letters show that “A Marriage Proposal” isn’t referring to an “Aww”-worthy Instagram post but to Anton Chekhov’s 1888 one-ACT play.

59D: Typo? No, chemistry! Sn is the symbol for TIN on the periodic table. The abbreviation comes from stannum, the Latin name for tin.

The revealer for today’s theme is [Daybreak … and what can be seen across the answers to the starred clues]. You may be inclined to answer PODCAST in this seven-letter slot, referring to the hit daily news program from the ‘Prince.’ Apologies to our friends at the “Daybreak” podcast, but not quite. The answer, instead, is SUNRISE.

And as Vandenberg writes in the clue, a SUNRISE of sorts can be seen in the four starred clues, all long Down answers in the puzzle. Each of them has the word SUN in it, and the sun appears to rise from left to right in the puzzle. The SUNRISE starts with 14-Down, A MOMENT IN THE SUN, and finishes with 9-Down, SUN WAS IN MY EYES. The two in the middle are left to the solver.

Happy Spring, everybody! I guess it’s officially been spring for a few weeks now, but I’m always in the mood for a sunny puzzle, especially after a winter like the one we just had. Head Puzzle Editor Owen helped with this theme — you can thank him for the extra dose of sunshine. I also have to thank Paige Silverstein ’23 for her help with brainstorming clues. I won’t lie ... I had a hard time filling this puzzle. Still, I am happy with some of the longer words, namely ADOPT A PET, OH GREAT, and SUN WAS IN MY EYES. 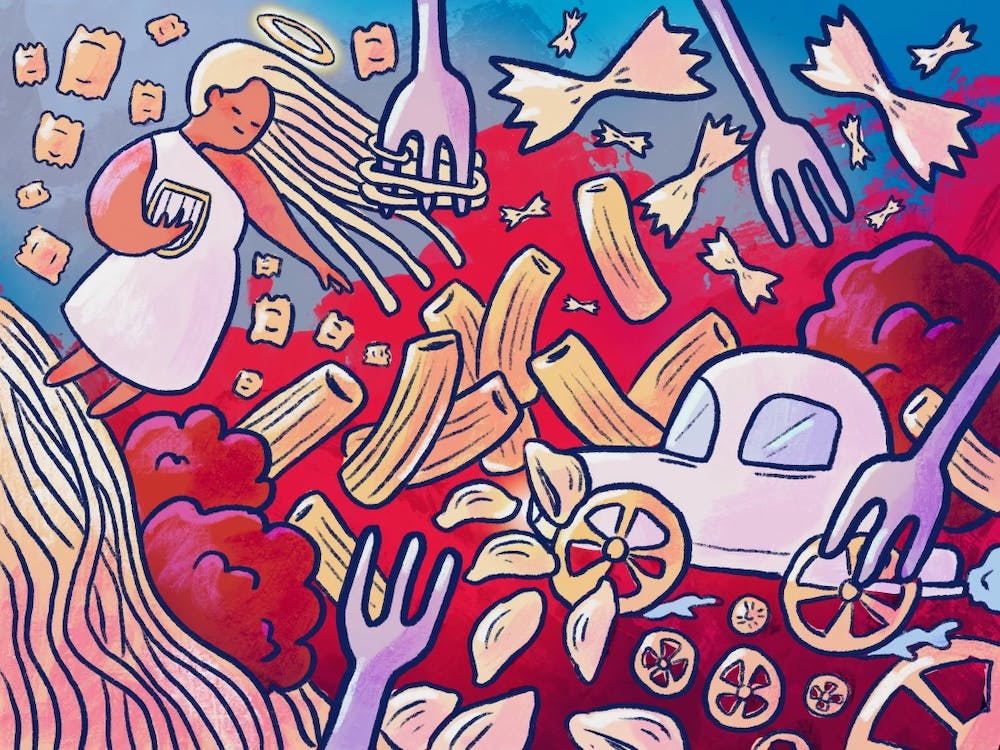 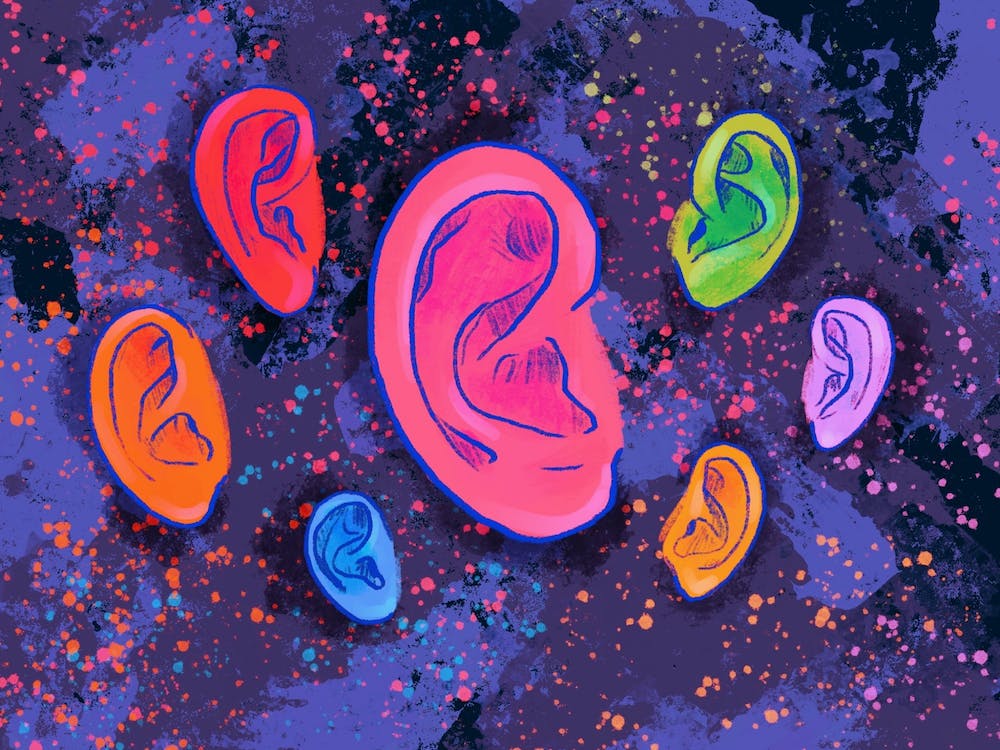