Even with the pace of vaccination across the United States and much of the world, it still seems like international travel may be off the itinerary for this summer for many. Good news — Henry Herrington’s debut in the Puzzles section is like a trip around the world all by itself. Read on for help and comments on notable clues, thoughts on the theme, and notes from the constructor.

8A: Eddie S. Glaude is one of Princeton’s most prominent academics and is the chair of the African-American Studies Department, or AAS for short.

21A: This puzzle takes the solver to lots of places in the real world within the theme answers, but other clues take the reader to more fantastical places. The Land of OOO is the fictional setting of “Adventure Time,” the widely-lauded Cartoon Network program.

45A: Sorry history majors: we’re not talking about Caesar, Crassus, and Pompey, or even Octavian, Lepidus, and Marc Antony. This is a much more simple [Roman triumvirate], and indeed is just the number three in Roman numerals: III.

55A: The theme of travel continues with two very different countries with one strange similarity: the FLAGs of Romania and Chad are nearly exactly the same, with vertical bars of blue, yellow, and red.

56A: TAI Lopez is best known for a YouTube video with some 70 million views that often ran as a pre-roll advertisement on other videos. It begins “Here in my garage — just bought this new Lamborghini here. It’s fun to drive up in the Hollywood Hills. But do you know what I like a lot more than materialistic things? Knowledge!” He then goes on to talk about how all the books he’s read have given him all the knowledge he needed to become super rich. Perhaps my experience with the WHUM Sequence means I’m going to be the next Warren Buffett, if I understood the video right.

9D: I love a good ARNOLD Palmer, the half-iced-tea, half-lemonade canned drink. I also love that I can go to the U-Store and get one for just 99 cents, which leads me to a fun fact: Arizona Beverages has priced Arnold Palmers at 99 cents since 1992, almost 30 years ago, even though 99 cents in 1992 would be worth $1.87 now.

39D: This is a really tricky misdirect, I think. I was thinking that a [“Happy Birthday” medium] would be something musical, referring to the song. But indeed the phrase “Happy Birthday” is often written on a cake in ICING. Very tricky, and very tasty.

62D: Here Herrington is referring to ELM Street, the setting of a whole franchise of horror films, not Elm Drive, the thoroughfare through the western part of Princeton campus, though some people might have some Whitman-College-based nightmares too.

Herrington gives us a tricky theme in the style of a Thursday puzzle in The New York Times. The revealer, which doubles as the title of this puzzle, is CAPITALIZED. This isn’t referring to how we type out crossword answers, but to the portmanteaus that form the theme answers. Each theme answer is a word or phrase with a world capital grafted onto the front of it. The first might be my favorite: PARISAILING, a mix of Paris and parasailing. (I enjoy the image of a French mime, smoking a cigarette, parasailing over the Seine.) BERNING MAN is another good one; and while Bern is only the de facto capital of Switzerland, the reference is good enough to make it an excellent theme answer.

This was one of my favorite themes of our entire semester of puzzles thus far, and the puzzle as a whole is made better by fun misdirects and fresh answers all over — in all, excellent work from Herrington on this puzzle.

The inspiration for this puzzle came from my love of the wordplay in the NYT Thursday puzzles, as well as my interest in geography. It was my first time using any sort of software to construct crosswords, so I learned a ton of new fun facts and words throughout the process!

I would like to thank Gabe Robare and Owen Travis for making the Puzzles section possible, and also for their help throughout the construction of this puzzle. Without their input, readers might have been subjected to theme answers like QUITOGENIC DIET, ACCRALYIC PAINT, and PRAGUENOSIS. Overall, I have been really inspired by many of the puzzles from other ‘Prince’ constructors this semester, and I’m thankful to be a part of this section. 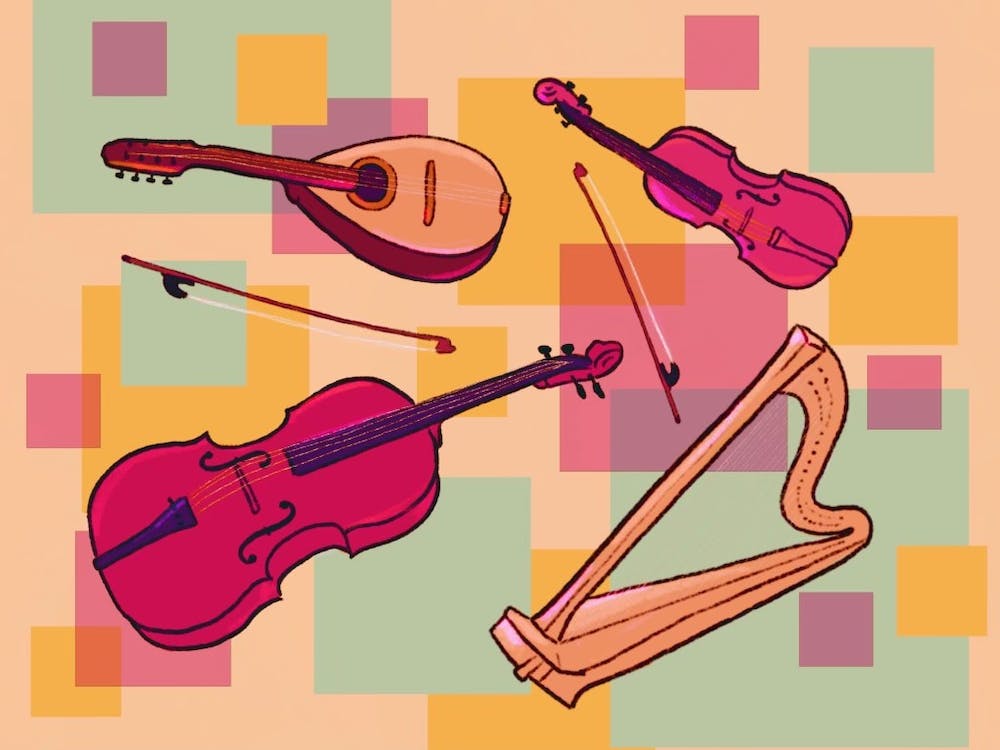 Co-Head Puzzles Editor Owen Travis gets us in tune and plays us a symphony.

Co-Head Puzzles Editor Owen Travis gets us in tune and plays us a symphony. 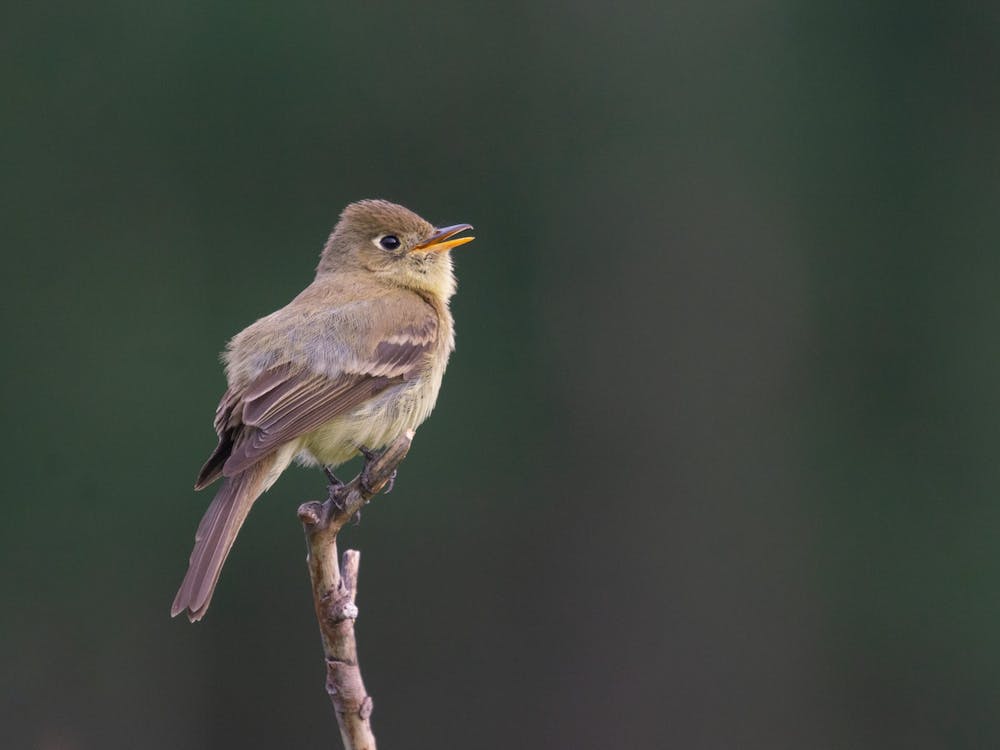 Get a quick start on this week’s puzzle by Assistant Editor Cole Vandenberg – it’ll fly by.

Get a quick start on this week’s puzzle by Assistant Editor Cole Vandenberg – it’ll fly by.