Calling all Spanish solvers of the ‘Prince’ crossword! On a trip across Spain, new constructor Sebastian Hayden takes us from “Don Quixote” to “Money Heist.” It’s a fun debut from Hayden, filled with references to Spain and a few Princeton-specific entries as well!

Read on below for help with tricky clues, thoughts from Hayden, and the answer key.

1A: With fiendish wordplay right off the bat, Hayden wastes no time easing solvers in. Before you spend too much time racking your brains for a team of Cuban NBA players, take another pass at the clue. It’s actually referencing billionaire Mark Cuban, owner of the Dallas MAVs.

13A: What’s that? You don’t know your column varieties? That’s okay — props to anyone who could drop DORIC in there without any of the crossings. Maybe I should read up on my Greek architecture.

27A: Personally, I would have clued this entry as [Head Gamemaker in “The Hunger Games”], but I suppose SENECA the philosopher is just as good as SENECA Crane. (Considering Crane’s fatal mistake with the berries, there’s certainly no doubt as to who was wiser).

65A: EAT NO is the type of compromise in answer quality that can be hard to avoid when there is so much theme material. I think it’s a fair trade-off in this case, considering all the fun Across entries.

68A: Atreyu and the Childlike Empress are characters in “The Neverending Story,” a novel by Michael ENDE.

15D: The answer here is E. PYNE. While it may miss the mark for those unfamiliar with Princeton’s campus, the cleverness of the clue cannot be ignored. “Lit.” is short for literature, which has the dual purpose of indicating an abbreviation in the answer and misdirecting solvers who might interpret “lit” in another sense of the word.

33D: Another clue for those who know their Princeton buildings: [Princeton’s Finest dept.?] refers to the MATH department, located in Fine Hall.

Hayden builds today’s puzzle around five long Across entries, each related in some way to Spain. I imagine there were a lot of other possibilities out there, but this collection ends up being rather nice — Hayden took care to draw inspiration from many different areas. In particular, the answers come from literature, cuisine, music, sports, and television, which creates great variety for solvers who might only be familiar with some of these fields.

It could have been cool to include some sort of revealer, perhaps including the word SPAIN as one of the five-letter entries in the bottom right. However, there are already a ton of restrictions on this grid, considering the 61 (!) theme squares, and forcing SPAIN into the puzzle probably would have also led to too many unfortunate sacrifices in the fill. Anyway, in published form, the symmetric structure of the clues ends up being a pretty good indicator of what’s going on.

Congrats to Hayden on his debut!

First of all, a huge thanks is in place for Head Puzzles Editors Gabe Robare and Owen Travis for their amazing work in getting the ‘Prince’ Puzzles section up and running. A huge thank you goes out to Owen, especially, for the incredibly helpful, detailed feedback and suggestions he gave me about constructing my very first crossword.

This crossword includes a lot of personal elements that I was very excited to fit into a puzzle, more than I can list here. Some of them I had planned from the beginning, like the theme answers. Some of them, however, were purely coincidental: I had no idea coming in that Southern California would end up appearing not once, not twice, not three times, but a grand total of four times in my puzzle! That serendipity was, I think, one of the things I found most exciting about constructing today’s crossword.

Gabriel Robare and Juliet Corless
May 22 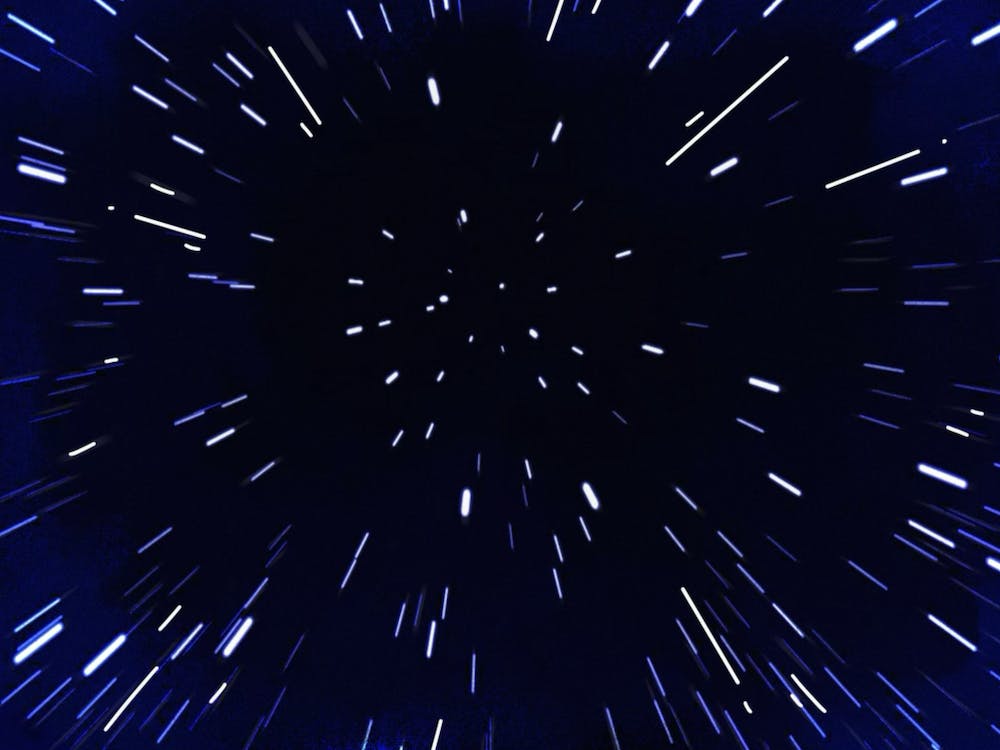