It’s pronounced “comma-la”. Get it right.

Kamala Harris’ victory is a step forward on the path to restoring the dignity of our nation. It is also a triumph for the female, Black, and Indian populations. However, as Supreme Court Justice Sonia Sotomayor began Harris’ oath of office, I was quickly reminded that we still have a ways to go before Harris’ cultural identifiers are given the respect they deserve.

Sotomayor made a careless mispronunciation error; rather than pronouncing Harris’ first name “comma-la,” she pronounced it “ka-MA-la.” Although almost certainly unintentional, Sotomayor’s mistake now follows a list of careless, but oftentimes racially charged pronunciation errors Harris has endured throughout her political career.

In September of 2020, Trump referred to Harris as “ka-MA-la” and said, “If you pronounce her name wrong, she goes crazy.” The following month at a rally in Georgia, former Senator David Perdue used mockery of Harris’ name to warm up his crowd. He offered repeated mispronunciations of her name — Ka-MAL-a, Ka-mala-mala-mala — and followed with, “I don’t know, whatever.” Trump and Perdue’s racism in mocking Harris’ name was covert, but their disrespect towards Harris was overt.

The correct pronunciation of Kamala Harris’ name is not one shrouded in mystery. Not only has her name been countlessly repeated on debate panels, but Harris has also given pronunciation directions on her Twitter and in the preface of her book, The Truths We Hold. In choosing to ignore Harris’ very simple guide, Trump and Perdue rob Kamala of a platform on which she is taken seriously enough to be heard.

There are plenty of other prominent political faces with complicated names — Amy Klobuchar and Pete Buttigieg, to name a few. Although Trump and Perdue’s policies may not align with these figures, Trump and Perdue demonstrate basic consideration to these individuals by pronouncing their names correctly.

I see the ridiculing of Harris’ name as attributed to an inherent cultural hierarchy possessed by even those at the top of our political institutions. Because Harris is a person of color, she is viewed as less entrenched in the American political system than figures with similar resumes; her stature as a politician is diminished in the company of peers who more closely resemble the faces of a historically white government. Trump’s and Perdue’s mockery communicates that Harris’ senatorial history is not enough to earn the two-minute practice it would take to familiarize themselves with her name because she does not share the skin color of her colleagues. Although Sotomayor is an active advocate for racial justice on the Supreme Court, she too has disappointingly (though perhaps unknowingly) gatekept the level of conversational familiarity from Kamala Harris that she has granted to other non-Indian politicians.

South Asians’ emergence in our political system has been strikingly slow. Only in 1957 did we gain the first Indian member of the House of Representatives (Dalip Singh Saund). In 2017, Ravi Bhalla became the first Sikh mayor in Hoboken, N.J. In that same year, Kamala Harris became the first Indian American to represent the state of California in the Senate. South Asians have garnered steam in recent years — during this election season, four Indian members of the House of Representatives won reelection out of the five who ran. We still have a long way to go, however, and Sotomayor’s misstep, following both Trump’s and Perdue’s, emphasizes the progress that remains to be made.

My mother and her family immigrated to New York from Bangalore, India in 1969. My mother was the only Indian in her high school. She and her sister were made fun of for the smell of their packed lunches. One afternoon, when my grandmother and mother were walking down the street, a man threw a cigarette at my grandmother because she was wearing a sari and, in his mind, needed to be taught a lesson by the real face of America.

In many ways, our country has grown much kinder to South Asian immigrants since then. There exists a bustling four blocks on Lexington Avenue in Manhattan, coined “Curry Hill,” that is dedicated to Indian grocery stores, restaurants, and clothing. In my high school, unlike my mother’s peers, my friends would eagerly await the month that my grandmother came to visit so that they could try some of the food she would send me with my own lunches. The real marker of acceptance: Dev Patel and Priyanka Chopra are recognized as two of the sexiest contemporary actors of our time. However, as exhibited by our former president and his allies, and now Justice Sotomayor, a burden still rests on the shoulders of Indian Americans.

Quite frequently during the Biden-Harris campaign did I hear one of my friends mispronounce Harris’ name; I am sure Princeton’s ears will be no strangers to the occasional “Ka-MA-la” over the next four years. I believe we have a civic and moral duty to kindly correct this mistake when we hear it, not because Harris possesses political supremacy, but because she is entitled to the same level of colloquial familiarity that we have given white Americans with equally complex, multisyllabic names.

Kamala means “lotus” in Sanskrit. In her book, Harris writes, “a lotus grows underwater, its flower rising above the surface while its roots are planted firmly in the river bottom.” Harris has risen above the murky waters of belittlement and ridicule that have plagued non-white Americans with “funny-sounding” names for decades. I hope that she will help our country find its way atop the river bottom of ignorance and exclusion and enable us to breathe the clean, crisp air of empowerment and respect that I trust is waiting just above the mud.

Andi Grene is a first-year from Manhattan. She can be reached at agrene@princeton.edu. 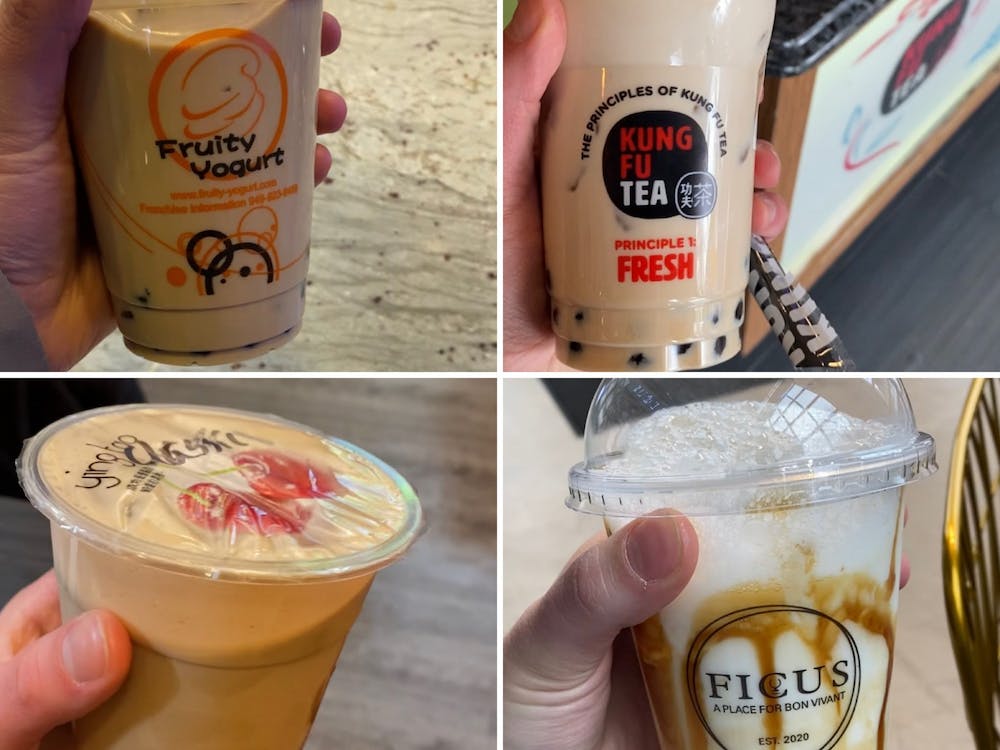 As we spring right into March, welcome back to the fifth installment of Intersections, a newsletter run by The Prospect section of The Daily Princetonian dedicated to delivering arts and culture to your inbox. 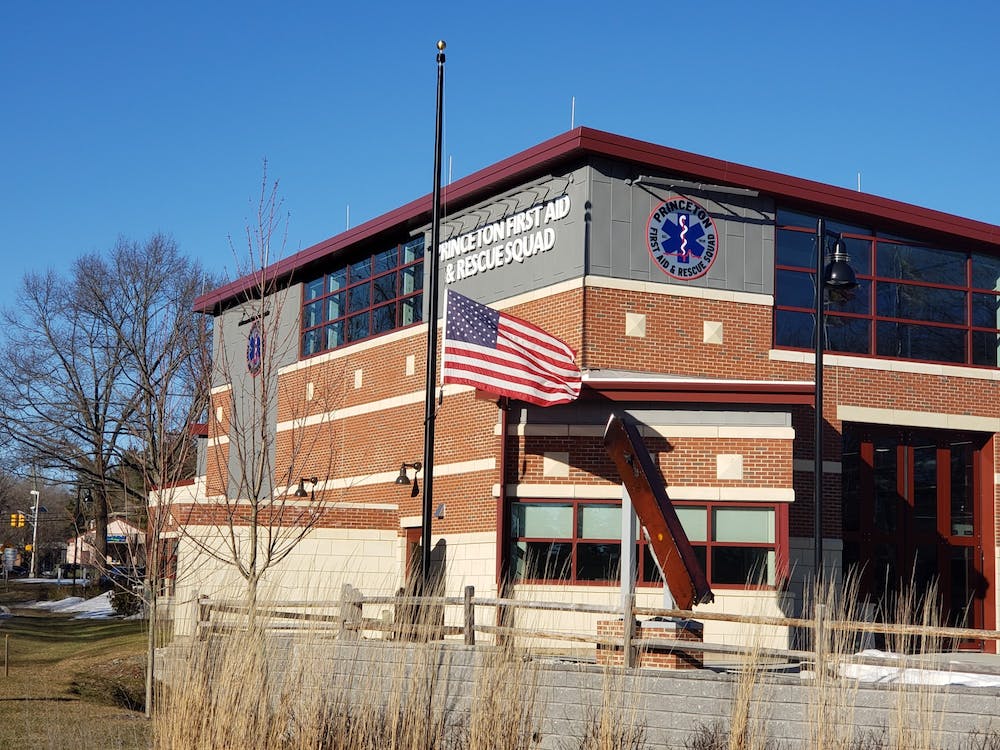