How ‘The Big Sick’ gets the grand romantic gesture right

It’s a familiar concept: After an hour and a half of turmoil and intense back-and-forth, one of the protagonists — often the male one — makes a mistake that costs him his love interest. Thus, in order to prove his undying commitment to her, he concocts a grand, public, meaningful gesture to win her back. It’s Heath Ledger in “10 Things I Hate About You” singing to Julia Stiles on the bleachers. It’s Hugh Grant asking Julia Roberts about their relationship in front of the press in “Notting Hill.” It’s every cliché airport reunion or wedding interruption or onstage profession of love. The love interest, of course, is wholly charmed and the entire experience is lauded as the epitome of romance. They kiss. The extras applaud. The virtue of the protagonist is proven and the scene serves as a pipe dream for viewers everywhere. The end.

I remain skeptical of the entire process.

Then there’s the obvious fact that one declaration of love doesn’t fix an entire movie’s worth of mistakes. The grand romantic gesture is usually the happy ending to a rom-com, suggesting that one grand romantic gesture is enough to fix a broken relationship and make the two characters stay together forever, but a declaration of love doesn’t prove that the protagonist has actually changed. Actions speak louder than words.

There are, of course, exceptions.

One such exception is “The Big Sick,” a 2017 rom-com starring Kumail Nanjiani. The screenplay, written by Nanjiani and his wife, is loosely based on their real-life relationship. In the movie, Kumail (Nanjiani), meets and falls in love with Emily (Zoe Kazan), who is named after Nanjiani’s wife. Kumail doesn’t tell his parents about Emily — they’d disown him for marrying a white girl — and after Emily finds that out, they break up. Following their break up, Emily falls seriously ill and is put into a medically induced coma, during which Kumail becomes close with her parents. While Emily is still in a coma, Kumail realizes how much he loves her and decides to tell his family about their relationship.

This brings us to our grand romantic gesture. At Emily’s homecoming party after she recovers from her coma, Kumail asks to speak with her, and, in the privacy of her room, asks for her forgiveness. He presents her with hospital passes from all the time he spent there while she was in the coma, ticket stubs from when her parents came to see his comedy show, and the burnt remains of the pictures of Pakistani women that his parents wanted him to marry — all to show that he’s serious about their relationship and that he’s changed.

Already, “The Big Sick” is addressing some of the major problems with the typical grand romantic gesture trope. This movie’s grand romantic gesture is not public, the declaration is meaningful, and Kumail is shown to be actively solving the problems that led to the decline of his and Emily’s relationship. Then, they take it further.

Immediately following Kumail’s gesture, Emily rejects Kumail. Kumail has gone through this transformative journey while Emily has been in a coma, but for Emily, it feels like no time has passed. If they pick up their relationship again, she feels it’s doomed to fail. When presented with this rejection, Kumail doesn’t beg her to reconsider. He doesn’t keep pressing. He listens to her, and he leaves.

With that, all three of my points of contention have been addressed. “The Big Sick” gives Emily agency in her decisions and takes into consideration her thoughts and feelings about the relationship as well as Kumail’s. The movie approaches every step of Emily and Kumail’s relationship with a sense of realism and depicts them as equal partners who both have to want and work at being together. When, at the end of the movie, Emily shows up at Kumail’s comedy show and there’s an open ending suggesting that they might get back together, it feels earned — because this time, it’s Emily who’s doing the pursuing.

The grand romantic gesture is a mainstay of the rom-com genre, and not undeservedly. But, as “The Big Sick” proves, it’s a trope worth looking at with a more critical eye. The clichéd version of it doesn’t always work as a part of a real-life relationship — but a modified version might. 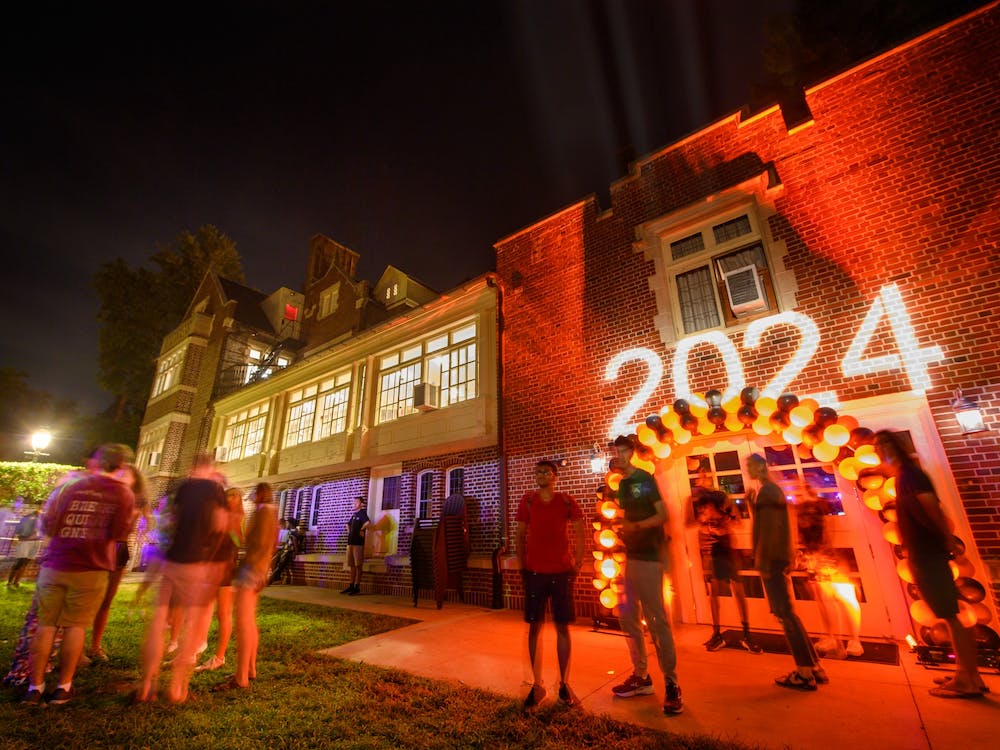