Why you should skip Hazony and Stephens 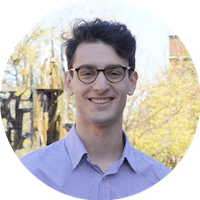 This afternoon, College Republicans will host a conversation between New York Times columnist Bret Stephens and author Yoram Hazony ’86 regarding the future of conservatism, nationalism, and the Republican Party. It is disappointing that a conversation this interesting is being conducted by two men who share disturbing records of racist remarks.

Earlier this semester, when racist Professor Amy Wax of the University of Pennsylvania came to campus, student leaders of Whig-Clio and The Daily Princetonian Editorial Board denounced the event as “myopic” and “dangerous.” They were right to do so, and this same denunciation should be extended to Hazony, one of Wax's staunchest defenders, who has provided her a platform to share, among other things, that the United States would “be better off with more whites and fewer nonwhites.”

Hazony’s defense of racist characters extends beyond Wax. He has praised far-right Jewish-extremist Meir Kahane as being “willing to say what needed to be said,” and as someone who “changed" the lives of himself and his peers, “help[ing] us grow up into strong Jewish men and women.” Kahane was convicted of acts of domestic terrorism in the US. He then immigrated to Israel, where he was elected to the Israeli Parliament and was so vitriolic that fellow parliamentary members would leave the chamber en masse whenever he spoke until they banned his political party in 1988 (the US government considers Kach, Kahane’s party, as a terrorist organization). While Hazony claims to have rejected Kahane’s violent politics, he boasted of finding “other ways of doing what he [Kahane] asked.”

Similarly, Bret Stephens has written of the “disease of the Arab mind” and claimed that the Arab world lacks a “great university,” an “indigenous scientific base,” and possesses a “stunted literary culture,” in comparison to that of Israel. Additionally, he has described Black Lives Matter as possessing a “thuggish” mentality. I am not scared of his right-of-center political analysis, but I am fearful of the message we send by welcoming him despite these comments.

Many on this campus, myself included, have expressed concerns about the invocation of anti-Semitic and other hateful tropes by Norman Finkelstein GS ’87 in recent weeks. It would be hypocritical were we not to be as vocal in our opposition to Stephens’ and Hazony’s racism and Islamophobia.

I do not wish to silence Stephens or Hazony, but I do wish that they had not been invited to campus. They have more than ample platforms to promote their messages. As the ‘Prince’ Editorial Board aptly argued, respecting free speech is not the same as awarding free pulpits. Princeton students need not give one to Stephens and Hazony.

Zachariah Sippy is a sophomore from Lexington, Kentucky. He can be reached at zsippy@princeton.edu. 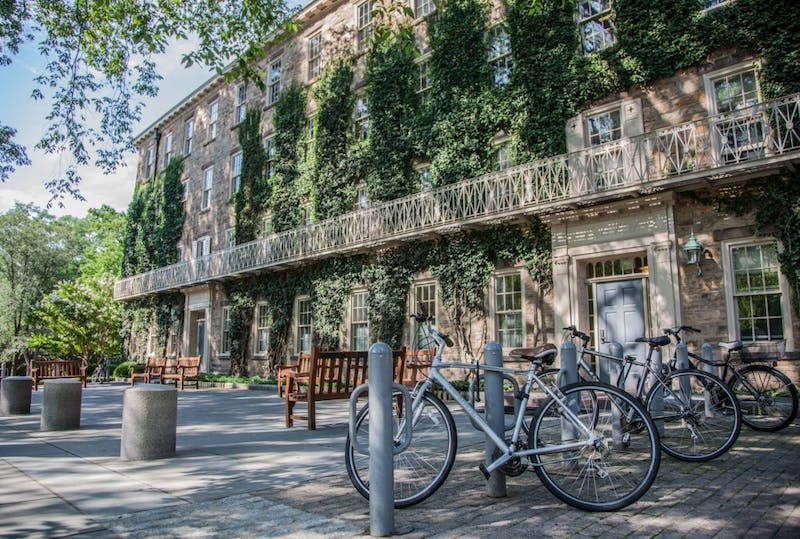 By Daily Princetonian Staff | 9 minutes ago

By Daily Princetonian Staff | 9 minutes ago

By Hannah Smalley | 28 minutes ago