“Between the trees, you can see it,” I pointed as we merged onto Route 10 Eastbound. My boyfriend’s eyes stayed on the Tesla in front of us while mine spotted nine letters jutting out of the mountains. The Hollywood Sign — an emblem of fame, fantasy, and fandom — was now fading into the rearview. He quickly tried to crane his neck, but it became a speck amongst the smog. “You’ll catch it on the way back,” I said as we drove away from the sea, through the Valley, and into the desert.

The first time I saw the sign, I had just landed in L.A. for my two-month stay. L.A.X. was the nightmare I’d learn it always is, and car culture was already disrespecting me, with a 45-minute, eight-mile drive. Uber selected a chatty George Lopez look-alike to be my first tour guide around America’s busiest highway system. He gave me recommendations and asked about Boston for 20 minutes until he told me something about himself.

“And on your right,” he said, in a voice that made me miss Fenway Park, “there’s the Hollywood Sign! I like rides from the airport more than rides to the airport. People going to the airport are from here. The people I pick up aren’t. They still get excited about the sign.”

It’s easy to see how the sign loses its luster. Crooked letters on a patchy mountain, it makes for better b-roll than a tourist attraction. Just like most of L.A. The sign is just another billboard to any Angeleno born since 1923.

But there’s a reason newcomers pull over to take pictures of it, or hike two hours in the blistering heat to get to it. For 96 years, it has symbolized America’s favorite myths about success and stardom. The people landing hope to be stepping into possibility and promise, and the sign is the first indication they are on their way.

L.A. is brimming with that hope. Most of my Uber drivers were aspiring actors, singers, directors, or screenwriters (because I made the mistake millions do by not using L.A.’s underappreciated public transportation, I had a large sample size). I was handed mixtapes on rides home from work, and one driver told me of his plans to revive the lost art of the music video by visually representing the spirit of marijuana, “our generation’s savior.” Those who weren’t hustling into the entertainment industry often had riders who were firmly planted in it.

Tarantino’s love letter to the bygone era of hippies and hitchhikers paid homage to the sign in promotional posters. Heavy on the iconography and easy on the dialogue, “Once Upon a Time” toys with the gritty folklore surrounding the Manson Family yet doesn’t mess around in its depiction of an over-the-hill actor and failed stuntman turned personal assistant. The horror of “Once Upon a Time” is that careers fail all the time, especially in Hollywood. Anyone can walk towards the sign, but very few can reach it.

Chances are you’ll never hear of any of my Uber drivers. But their striving energy thawed parts of me that froze at Princeton — a Hogwarts minus the mystifying spirit. Because many of our goals feel so tangible, it was nice to hear about dreams and conjure up a few for myself. I had forgotten about serendipity and nostalgia, forces that seem all too romantic and impractical for campus life. Being a tourist and snapping pictures of the Hollywood Sign, the Troubadour,  the Santa Monica Pier, and Griffith Observatory began to remind me.

Aside from a brief run in with James Charles on Rodeo Drive, the only stars I saw were in Joshua Tree National Park. Completely removed from light pollution, we looked up at the sky and tried to remember the constellations we knew as kids. We hoped to see a shooting star, but once the full moon rose, it cast shadows in the middle of the night. One night in the desert, and then before we knew it, we were back on the 10, stuck in the daily stampede into L.A. When the Hollywood Sign peeked between the trees, my boyfriend realized we were almost home.

Editor’s Note: The Prospect is thrilled to debut a new series, “Dispatches,” in which ‘Prince’ staffers reflect on their travel and work experiences over the summer. Whether close to campus or across the globe, our staff are gaining new perspectives and insights, and we are delighted to share some of them with you. 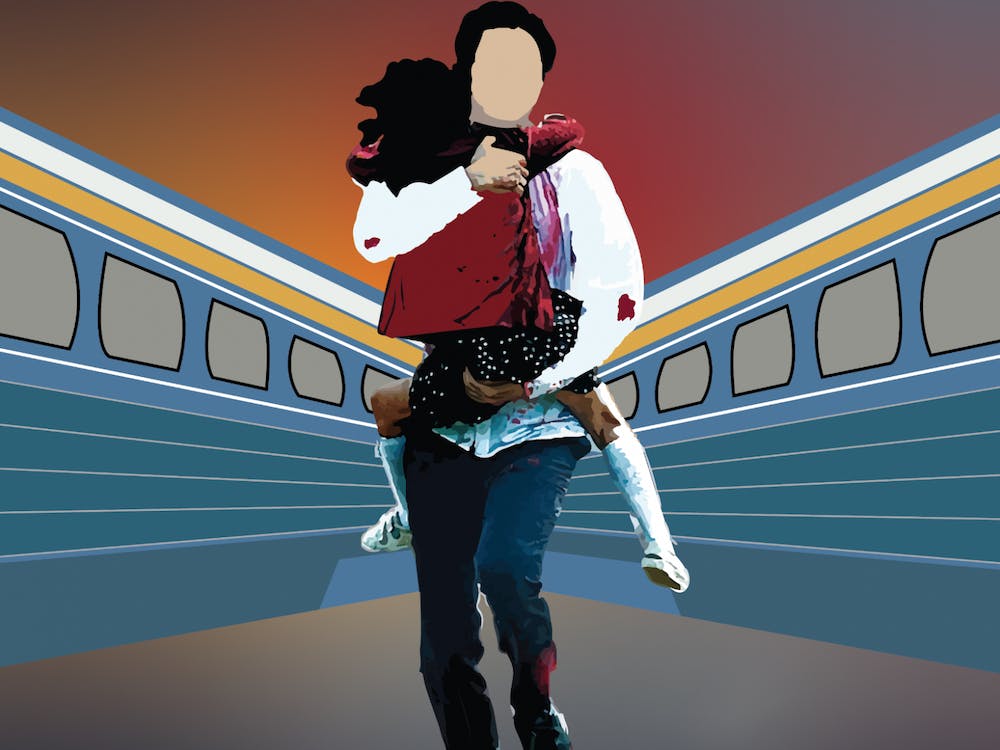 Through the Beat: Logic, No Pressure 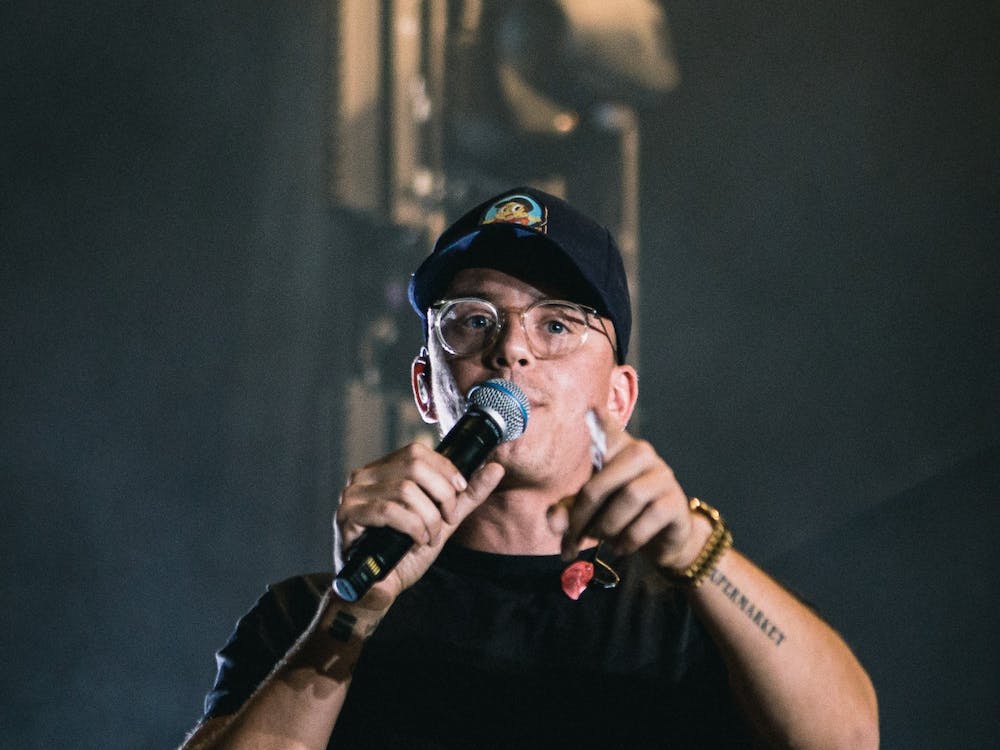 Through the Beat: Logic, No Pressure

“If anything can be learned from Logic’s story, it’s that pressure is a powerful force in life, one that can push you to your limits, for the better or for the worse.”

“If anything can be learned from Logic’s story, it’s that pressure is a powerful force in life, one that can push you to your limits, for the better or for the worse.”

Princeton to hold Pfizer vaccine clinics, open to all

[PLT]: Why we should abolish the res college listservs

The pandemic does not end when we go home