The voter of my enemy is my friend? 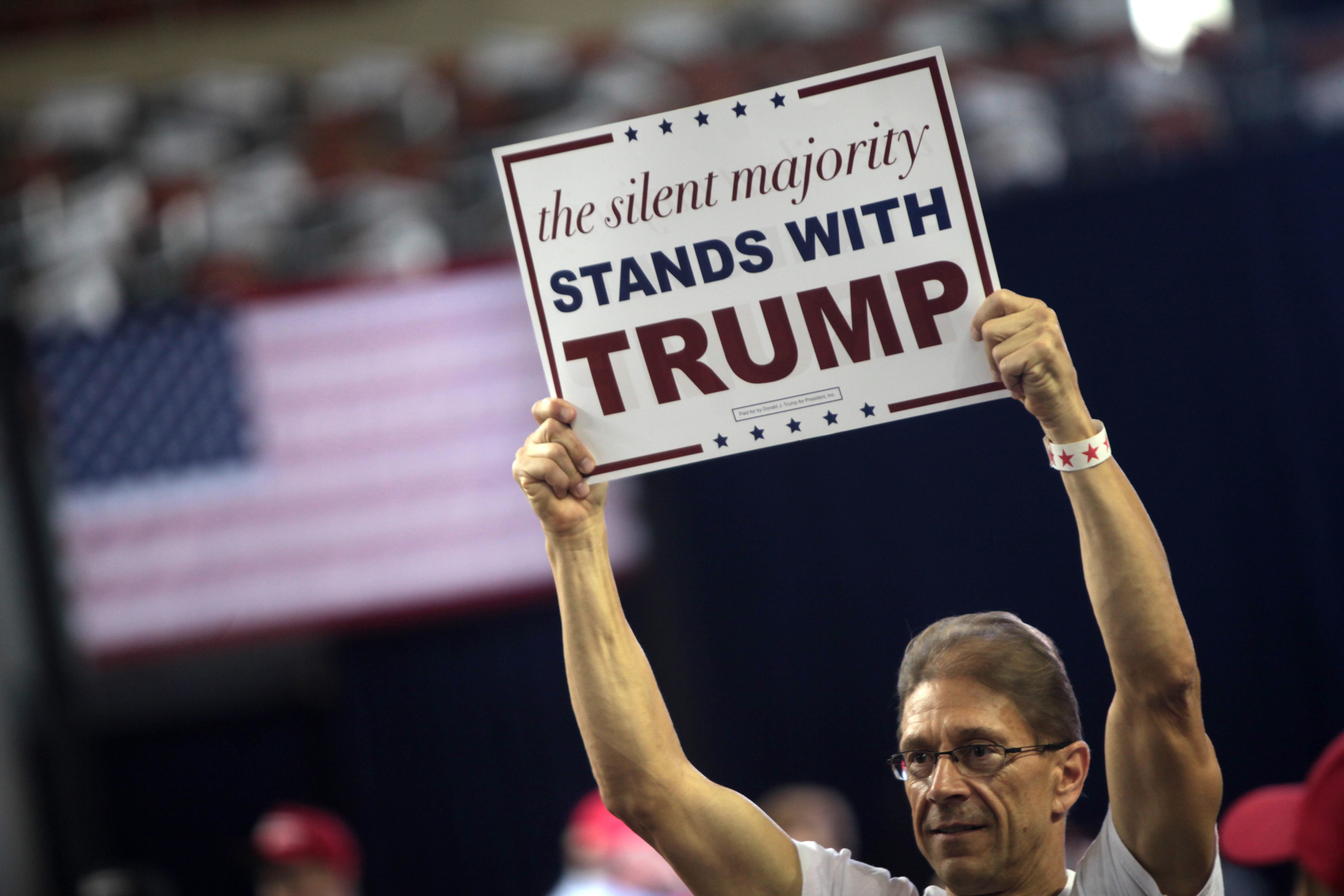 It’s happened to all of us and it hurts like nothing you’ve felt before. An offhand comment, a shrug, or silence can confirm what you suspected, but refused to acknowledge. And once it hits you, there’s no going back.

You’ve discovered that someone near and dear to you voted for Trump.

What do you do next? Having been raised in the future nation of California and currently attending Princeton — where Robert P. George is the McCormick Professor of Lone Conservatism — you can imagine how my Facebook friends reacted. “If you voted for Trump,” read one post, “unfriend me right now.”

Such knee-jerk reactions are understandable, especially for those who stand to lose under a Trump presidency, but they’re also a simplistic and regressive response to a complicated issue. Granted, given Trump’s intolerant worldview, it’s tempting to paint those who voted for him with the same dirty brush. But in a political era that grows more divisive and vitriolic with each day (and each tweet), it does us no good to reject those with whom we have already formed friendships by labeling them as hateful people, racists, xenophobes, and Breitbart comment section contributors. But by taking the road far less travelled — by embracing them — we can yield unexpected results.

A few months ago, a woman called me to solicit donations for the Democratic National Committee. I told her that I was a broke college student, liberal in my values but not with my money. Then she decided to go for broke. “Sir,” she asked, “do you believe that members of the Tea Party are all bigots?”

Of course, I thought. They’re homophobic, anti-science Bible-thumpers. But when I opened my mouth, I found that I couldn’t say those words aloud.

I thought of one of my best friends and a favorite elementary school teacher: two staunch conservatives who espoused Tea Party values and undoubtedly voted for Trump. Two people without whom my world would contain a little less kindness, a little less humanity. And, to my surprise, I was overcome with an anger toward the caller so powerful that it caught in my throat.

I paused. And without another word, I hung up.

We throw around words like “bigotry” and “hatred” when the targets are shadowy, amorphous figures. But when they are given shape and form, our righteousness becomes much more difficult to maintain. We are unable to reconcile these scathing labels with the people with whom we hold precious relationships. And this often leads to an unexpected consequence; we become hesitant to speak in such broad terms about the groups to which they belong, which declaws us.

Exposure begets acceptance. It’s the reason we encourage conversations between marginalized groups, such as Muslims or the LGBTQ community, and the people who have struggled to embrace them because of their politics or their religion. Now, I challenge you to direct this process to your Trump-voting friends. Through our interactions with them, we grow more open-minded and more tolerant because yes, we liberals need to work on that too.

Lou Chen is a sophomore from San Bernardino, Calif. He can be reached at lychen@princeton.edu.