Becoming a Residential College Advisor at the University is highly competitive. The application has multiple stages, which, depending on the residential college, can include written responses to questions, one-on-one interviews with the Director of Student Life, and group interviews with senior

The Daily Princetonian: What has been your favorite part about being an RCA?

Folasade Runcie ’18 (Forbes): My favorite thing this year has been seeing how my ’zee group of 13 girls has become so close. They even do stuff without me having to organize study breaks. I get to see friendships that have formed naturally without me having to be an unnatural force in that formation.

Joshua Burd ’17 (Forbes): I have done other leadership type stuff with my a cappella group and with more academic extracurriculars that are administrative in nature, but I really like this particular leadership job because I feel connected. I feel like I really get a chance to bond with and learn from my ’zees, and to share with them things that I’ve learned at Princeton.

Samuel Davies ’18 (Butler): Everyone’s going to give you the basic stuff and be like, “I love my ’zees.” But I honestly think I have the coolest ’zees. They do a lot of fascinating things, so it’s super fun to just hang out with them.

DP: What has been the hardest part about being an RCA for you?

JB: I think one of the roles as an RCA is to be present for your ’zees whenever they’re having problems. And, of course, you have various things come up in your own life, and when you multiply that times 20, you realize just how many things are going on for everyone.

FR: A hard part is when unexpected things happen, so that I have to facilitate very difficult conversations and try to navigate the options between not pressuring anyone to talk about it and letting people who do want to talk know how to go about it in a helpful way.

Tyler Hoffman ’17 (Wilson): The hardest part about being an RCA is finding a balance between being in a position of authority within a group of people and being friends with that same group of people.

Liam Fitzgerald ’18 (Forbes): I’d say that the hardest part of being an RCA is feeling like you are getting the upperclassman experience that most students want from Princeton while still attempting to feel like you are a part of your residential college. Especially if someone is an RCA and at the same time in an eating club, it can be very hard to find the happy balance in splitting one’s time between their dorm and the street, not just for meals, but also for studying and hanging out.

DP: Have you had any particularly funny, uncomfortable or memorable moments as an RCA?

LF: It is always semi-uncomfortable seeing my ’zees out at the street. I don’t know how to handle it because you want to be friendly but also don’t want to break any professional boundaries.

JB: Sometimes my ’zees are way, way smarter than I will ever be and come into Princeton’s math program at a higher level than I am even though I’m 2 or 3 years ahead. And so we’ll have conversations where I’m asking if their classes are going okay when they’re taking classes that are way harder than I can comprehend ... I find those conversations funny.

FR: There was a snake in Forbes. That was a little funny but also crazy.

DP: What has been one of your favorite study breaks that you have hosted?

TH: I got ice cream with various toppings and baked cookies for my ’zees, and set up a station where they could create personalized ice cream sandwiches.

LF: My ’zees and I actually had one where we got bubble tea and watched an episode of “Black Mirror” as one of them suggested. I thought that I could handle scary movies well, but it turned out that isn’t exactly the case. We were all rattled for a couple days afterwards. Right when it ended, we actually all just sat in silence for a couple minutes watching the credits roll, which was funny in retrospect.

DP: How has being an RCA shaped your experience at Princeton?

TH: There are many difficulties associated with being an RCA. However, when I look back on the experience, I will always look back on it as an extremely positive one. Because the position requires that you’re always thinking about other people, I have become a much better friend, teammate, family member, and a better person overall as a result of being an RCA.

SD: I remember as a freshman I looked up to my RCA a lot. Being able to be in that capacity and having other kids look up to me now is rewarding. You see it come full circle — that’s one of the most rewarding aspects of it — being able to carry it forward by enhancing the lives of future generations of Princeton students.

FR: You become an RCA as a junior and that’s when you start doing independent work and stuff like that, and everyone starts to become so jaded. As an RCA, you constantly get reminded of how great Princeton is by these freshmen that are like, “Princeton’s so awesome.” And you’re like, “Aw yeah, Princeton is awesome.” It makes Princeton new again. 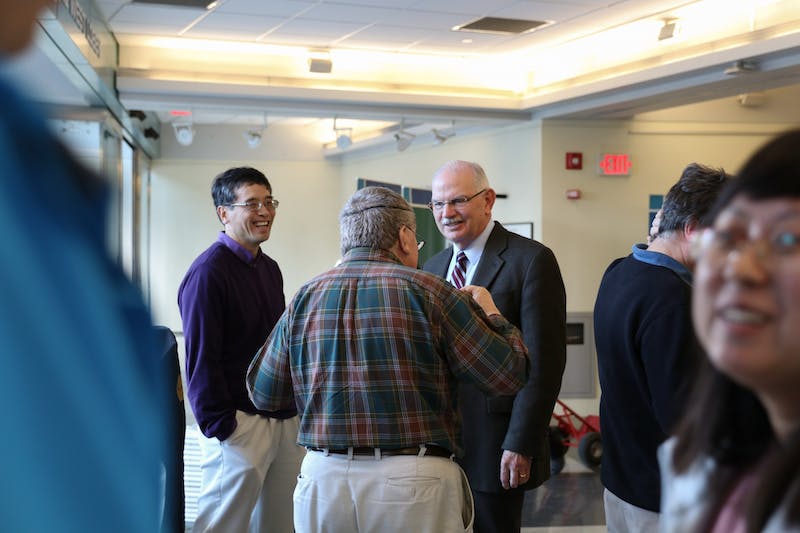 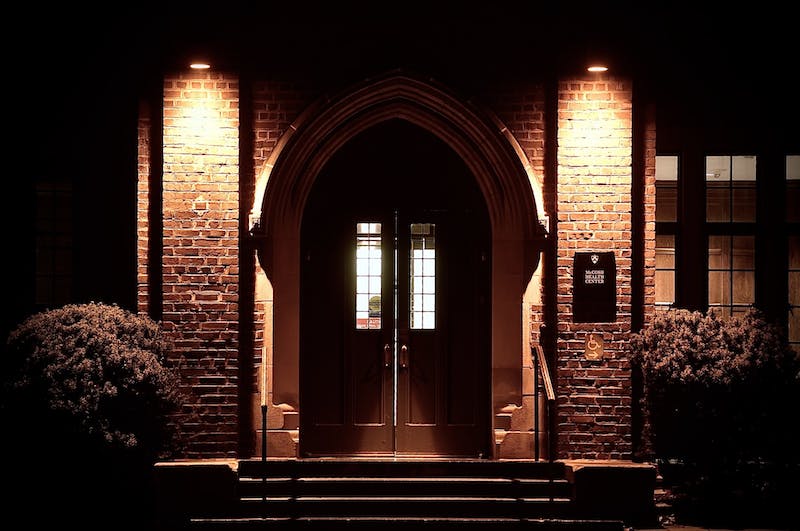