Beyond the Bubble: Brian Taylor '84, former NBA player and educator

After a notable collegiate and professional basketball career, Brian Taylor ’84 has returned to Princeton to direct new mentorship programs between on campus groups and students from neighboring New Jersey towns. He sat down with the Daily Princetonian to talk about his experience as a student-athlete and a professional basketball player and what he is doing after his retirement.

The Daily Princetonian: Where are you from and how did you get into basketball?

Brian Taylor '84: I’m from Perth Amboy, New Jersey. Basketball was a sport, in which Perth Amboy had several different leagues. Even as a kid, they had a lot of recreation leagues. But it all started in elementary school where we had a physical education period. Our teacher taught us fundamentals of sports, and one sport they spent a lot of time on was basketball. So I learned the fundamentals early on and loved it. Our public housing had a recreation center, where I was allowed to go and play after I finished my homework. That’s where it all started, playing in school and after school.

DP: What led you to play at Princeton?

BT: I had a pretty outstanding high school career. I was a high school All-American, and I was sought out by over a hundred colleges for football and basketball. It just so happened that the legendary Pete Carril reached out to me and recruited me. I wanted to get a great education, so when Coach Carril came and recruited me out of all the other schools, I loved Princeton because I had a great experience my sophomore and junior summers at an enrichment program in Lawrenceville.

BT: The challenge to go from a school like Perth Amboy High School to Princeton was a steep one. But I was a good student. I had a good work ethic, so I was able to survive academically and to enjoy the diversity of the courses that I was taking. Basketball was a tremendous time because we were really good. Basketball was disappointing as a sophomore. We had a good team, but we were young and inexperienced. Going into junior year, our expectations were even higher, and we met them head on. It was a place of excitement my junior year. I played well enough that the professionals came calling. They offered me an opportunity to play professional basketball right away, so it was a big decision whether I was going to accept this large offer or if I was going to stay and finish my senior year. I decided to be one of the first guys in history to leave college and play professional basketball with the Nets, an ABA [American Basketball Association] team.

Everyone was critical. They said I wasn’t good enough to leave college early, that I was an imbecile for leaving, and I surprised everyone when I became the Rookie of the Year in the ABA in my first year, and went on to have two really great seasons after that. I also had the chance to play with the famous “Dr. J” Julius Erving and to play on the Kansas City Kings, the Denver Nuggets, and then four years on the San Diego Clippers, which gave me a ten-year career and a torn Achilles tendon. But it was pretty good that I was able to last ten years, when people thought I wouldn’t last one.

DP: Did you go back and get your college degree?

BT: After I hurt my Achilles tendon, I came back to Princeton and got a political science degree in 1984 with a certificate in African American studies. That was probably the smartest thing I did, completing my journey and being able to say I have a Princeton degree. It was really special and quite an experience to see the changes over a decade.

DP: Do you have any funny, weird, or otherwise memorable experiences from your times at Princeton that you want to share?

BT: One story that I think is really funny and that we still laugh about to this day was that I would lotion up from head-to-toe before every game, so I would be really shiny. The team would always laugh and joke, ‘Is that what makes you jump so high?’ They just got a kick out of that.

DP: What have you done since the NBA and graduating from Princeton?

BT: I went into business, and then I transitioned into being an educator. A friend of mine and I started our own charter schools. We started with seven kids, and next thing we know, we have fifteen schools serving 4,000 kids in Los Angeles. We built five elementary schools, five middle schools, and five high schools, and we delivered great education to kids who otherwise were not getting that. After building those schools, I went to Phoenix, Arizona to be an executive director of another charter school.

I’m also a goodwill ambassador to the United Nations, so I will be doing projects on an international basis.

And now I’m back! I’m doing mentorship programs with between Princeton athletics, the Daily Princetonian, and the men and women’s basketball team of my high school and some other schools in New Jersey.

I was going to retire, but I have more chapters to write and to live, so I came back home to do it.

DP: Are there any qualities that Princeton has instilled in you that you, in turn, want to instill in the children that you teach, coach, and administer?

BT: There’s no special pill to achievement. It’s the work ethic, organizational skills, the passion, and the desire to succeed. I want kids to understand that there will be no achievement if you don’t put your dreams and your goals into action.

DP: Do you have any advice for current Princetonians and student-athletes?

BT: It’s about people and interpersonal skills. It’s important to know and meet as many people as possible, and to understand that there will be many obstacles, but that’s all a part of the journey. Be good human beings, and just go for it. There will be a lot of transitions in life, but if you build the fundamentals now, you’ll be able to overcome anything. 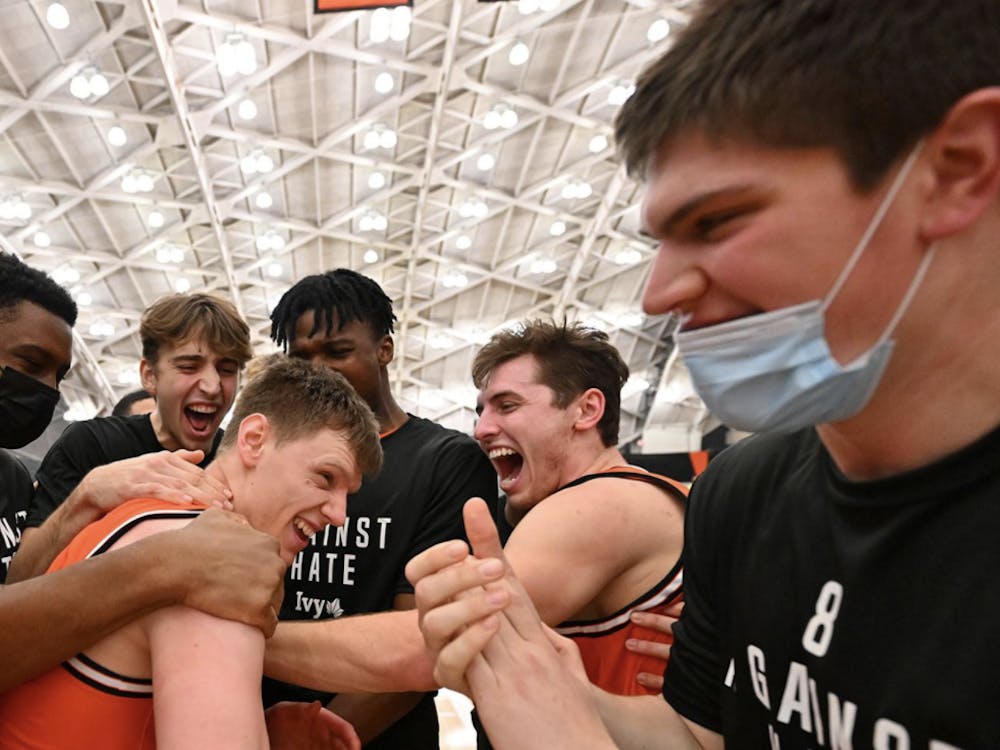 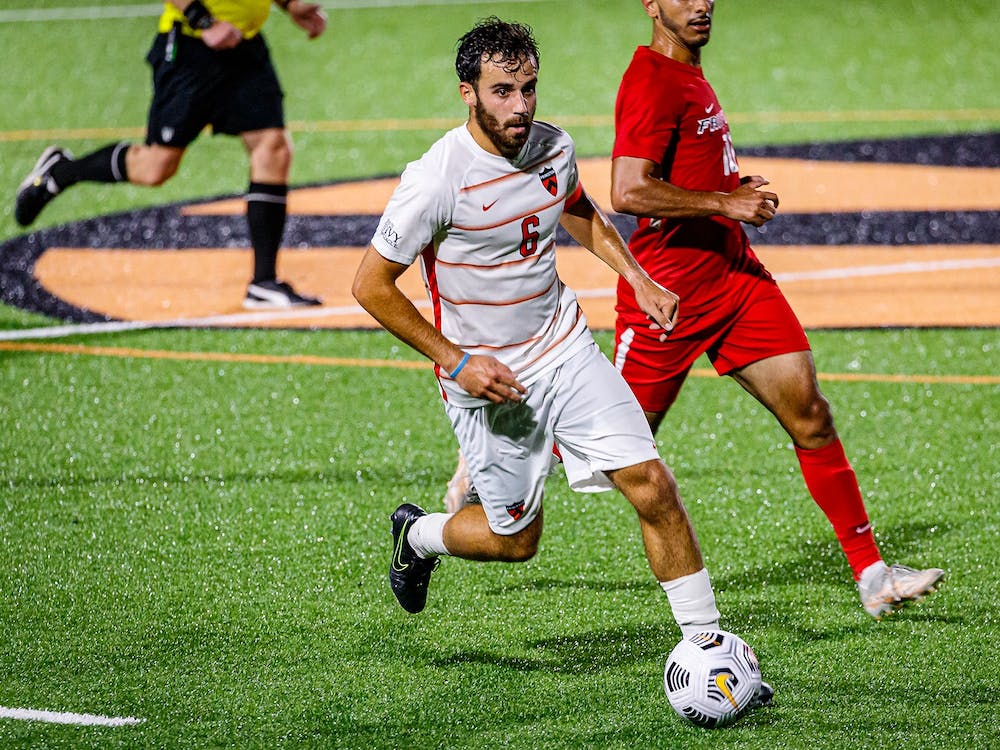 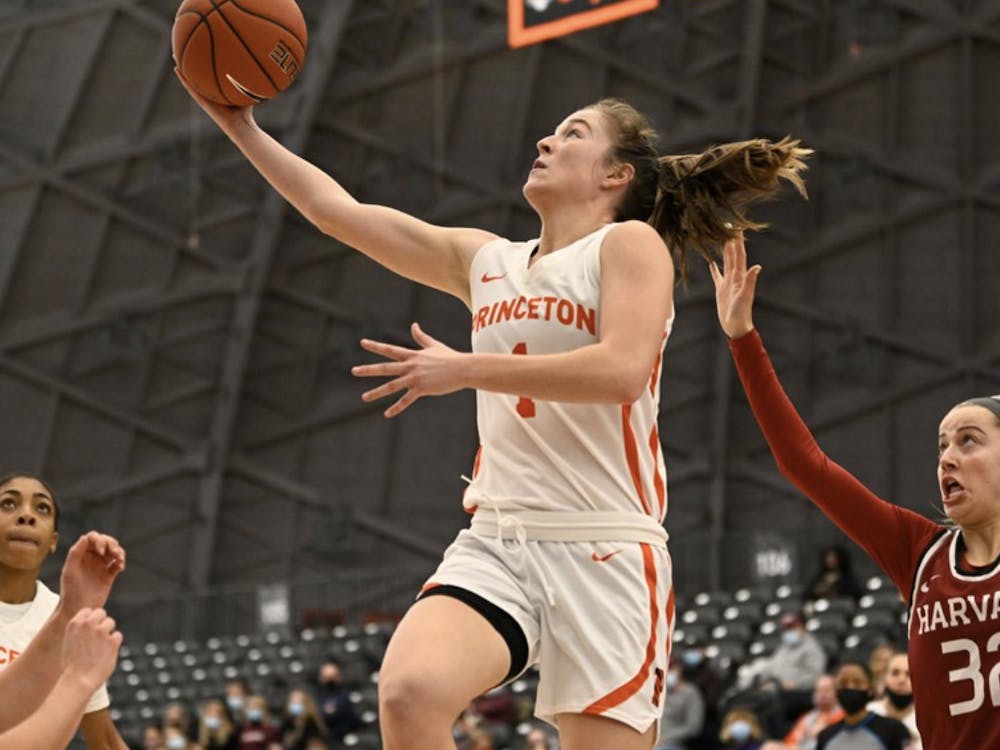