Reich explored three basic questions that touch on such dilemmas and posed them to the audience, asking listeners to break up into small groups and discuss each posed scenario.

His questions focused on the ethical and moral dilemmas rarely approached by service workers and the distinctions between charity and justice work. He asked the following questions:

“How should we assess the role that intentions play in public service?”

“Even if our motives are good, or even if we believe that motives don’t matter and that only outcomes matter, how can service avoid being exploitative?”

“Even if motives are good, how can we think about public service in relation to a previously ignored distinction between charity and justice?”

Reich emphasized that service often touches on an imbalance of power and that the moral dimensions of service are often overlooked.

“Public service of all kinds involves confronting moral questions about power, privilege, intention, effectiveness, exploitation, paternalism, distinguishing between charity and justice, and confronting the standing possibility of harm,” Reich said in the lecture. “Service can exploit the vulnerable . . . [and some] treats service more as opportunity for the service provider to learn about others than any other reciprocal benefit.”

He said that much of the problem with service in universities is the “naïve boosterism” that exists with the students and the University’s marketing materials, not with the people that work at service centers like the Pace Center for Civic Engagement or Stanford’s equivalent, the Haas Center for Public Service.

He said that his work as a fellow at Teach for America inspired him to go to graduate school to pursue these questions, philosophical and otherwise, about service. Teach For America was based on Wendy Kopp’s ’89 undergraduate thesis.

Once at Stanford, Reich began to teach a class that deals with the same issues he discussed in his lecture. The class included studying case studies on service — even of those students at Stanford’s own Haas Center — and readings on the ethics such as “The Spirit Catches You and You Fall Down” and “Strangers Drowning.”

Reich noted a remark from one of his students that illustrated some of the motivational dilemmas with service.

“I’ve never liked the term service,” the Stanford student said. “To me it’s something high school kids do to get into college, college students do to get into med school, rich people do to make themselves feel better at Christmas, and people do instead of going to jail.”

Reich said in an interview after the lecture that this was not an uncommon realization for students.

“In my experience, students who have done a lot of service work will often come to this conclusion on their own, through the work,” he said. “It doesn’t mean charity is a bad thing, just don’t tell yourself it’s the best thing. So what does that mean for how you should devote your time? There’s no straightforward answer to that question because charity is also good.”

Led much like a precept, Reich engaged audience members by asking them questions about their group discussions. The lecture also prompted listeners to laugh and respond in other audible ways to Reich’s narrative and philosophical dilemmas.

The lecture hall was full with listeners seated on the ground or leaned up against the walls for the lecture’s duration. Audience members included undergraduate and graduate students, community members, staff and faculty members such as philosophy professor Peter Singer and professor of Public and International Affairs Stanley Katz.

Pace Center Program Coordinator Evan Schneider thought the lecture was thought-provoking and was an opportunity for the Center to grapple with these questions. Schneider said he and other Pace Center staff met with Reich before the lecture.

“I think these questions are really, really hard,” he said. “I think it’s really hard to know what to say but it’s also, I think it’s an opportunity to think about it as a great challenge and to engage with these problems.”

In an interview after the lecture, Reich said he wanted audience members to focus on assessing their work.

“There’s a predominant attitude that service is by default good so if it’s a good thing to do then it also has to be justice promoting and that more than anything else is the kind of conceptual idea I want people to chew on,” he said.

Students Nankee Kumar ’20 and Briana Payton ’17 heard about the lecture through an email.

Kumar said the lecture was especially pertinent to her experience as a freshman.

“I’m right now looking into different things that Pace offers,” she said. “I’m thinking about justice versus charity and what’s the most effective way to provide service.”

Using the comparison of personally tutoring students in disadvantaged communities or tackling the problem in inadequate educational opportunities through policymaking, Kumar said that this lecture helped her see how the two fit together.

“Policymakers are often seen as dirty politicians, whereas people who work one-on-one — this is a service you’re giving a part of yourself to,” Kumar said. “But aren’t we all trying to achieve the same thing?”

Payton also said that she had been thinking about similar questions since she is interested in a career in public service. She said that the lecture made her think about how she may already be implicated in the moral quandaries because of her service work in high school.

The lecture, titled “The Moral Quandaries of Public Service,” took place at4:30 p.m. on Tuesday in McCormick 101. 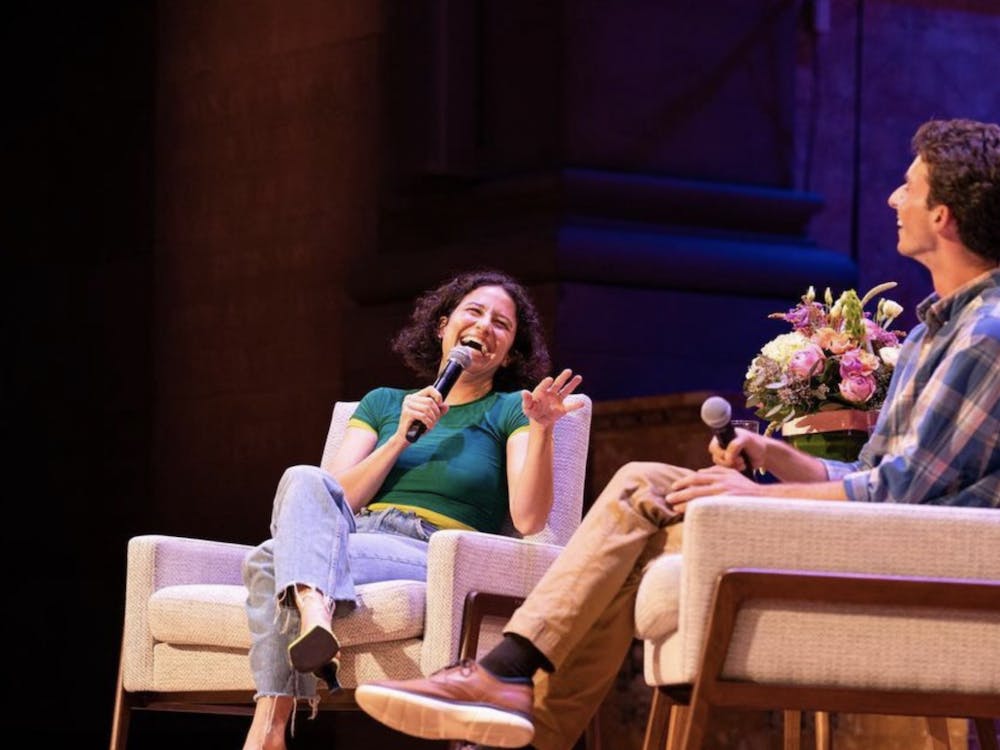 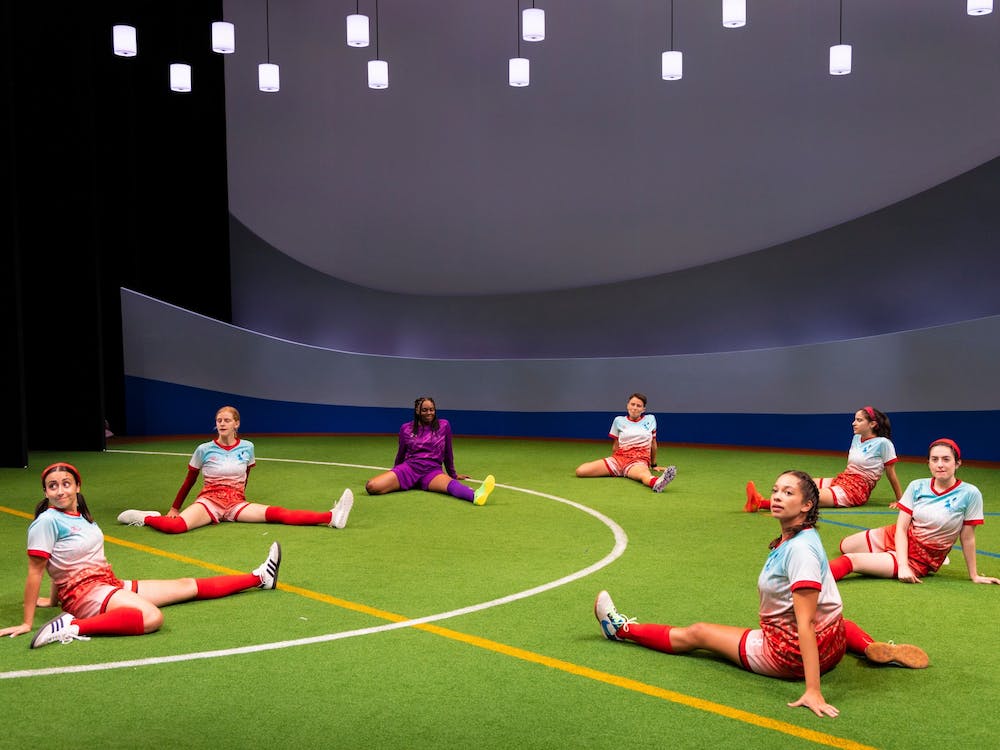