“Unfamiliar Street” is a travel series in which we introduce you to streets from all around the world, far from the well-trod gravel of Prospect Avenue.

For ten years after school ended, regardless of heat, rain or snow, I would make the same seven-minute walk home. There were days of racing home to find acceptance letters in my mailbox, days of walking at a snail-like pace to continue a debate with a friend who accompanied me home and days of silence only broken by the wind. But every day, without fail, I would walk down Richter Farm Road to the entrance of my idyllic suburban community.

Toward the end of my senior year of high school, as the days of making this walk were winding down, the road itself became an inspiration for my art. I would paint that curved path in different seasons, tangled tree branches first bare, then blooming with flowers, then turning golden and brown. It was not until later that I recognized that I might have been reflecting on the passage of time for a reason.

Sometimes I imagine what it would be like to see compiled snapshots of me walking down that road every day for 10 years. At the beginning of the walk, I would be a tiny third grader with a disproportionately large backpack and a Harry Potter book in hand, but as I progressed down the path, I’d grow older as the trees grew and changed colors. The only thing that wouldn’t change was my large backpack, which would only get heavier (although it did become slightly less disproportional as I grew taller).

After 10 years, every inch of the path itself is paved with classic childhood memories and their corresponding emotions. There is joy from flying down the sloped hill on my bike in the cool evening air. There is apprehension of the large black dog who barks at me every time I was within a twenty-meter radius — her owners could tell me she was actually very friendly and just excited to see me. There is hunger from smelling the tantalizing wafts of stir-fry that my neighbors were cooking up. There is exhaustion from lugging home three textbooks on the second day of school in 90-degree heat.

Those seven minutes seemed insignificant on the days where I rushed home to start my homework, but they gave me a strange sense of ownership over the street. It was weird to go outside every weekend and see minivans from all over the state causing traffic as parents sent their kids to soccer games at the SoccerPlex, which I could hear from my house.

Even weirder was the one evening a year when I’d see my usually empty sidewalk overcrowded with strangers pressing shoulder to shoulder as they made the annual trip to the park for the Fourth of July fireworks celebration. Unfamiliar kids would run down the street without paying any attention to their surroundings, gleefully kicking soccer balls while their parents shouted at them not to go too far. The area was foreign to them because they only came here once a year and the road itself would probably be a distant memory obscured by the vivid memories of barbecues and colorful fireworks displays. For these people, this road was unfamiliar, a place where children could get lost in a crowd and not be able to find their way home.

For me, walking that path feels like going home because that is what it has always meant for me. I could probably walk it blindfolded and still find my way to my front door. I do now wonder if that will always be true. The longer I am away from home, the longer it takes to adjust back to certain habits, like remembering how many steps are on the staircase when I'm walking in the dark. When I went home over Intersession, I walked that exact path again, wondering if I would feel as though things had changed. I did not feel as though they had and found myself thinking that while I might forget small details and habits, it might be impossible for me to feel like a stranger walking on a street that leads me home. 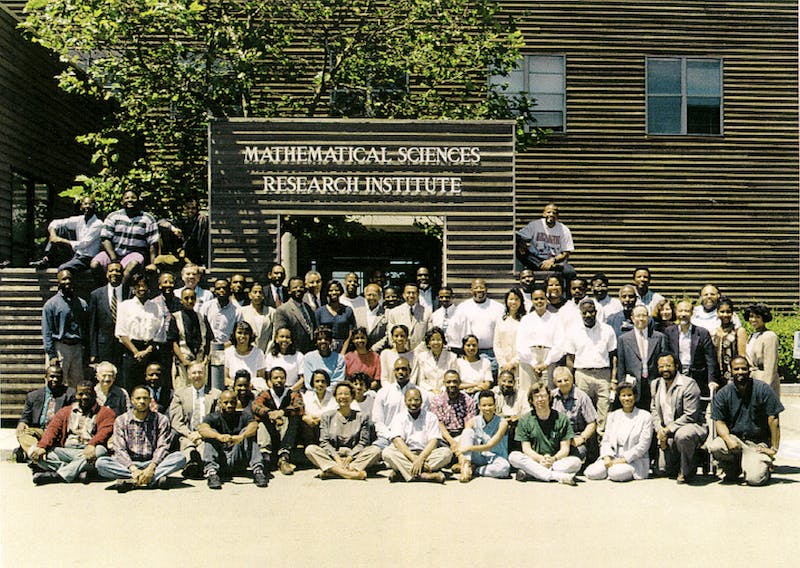 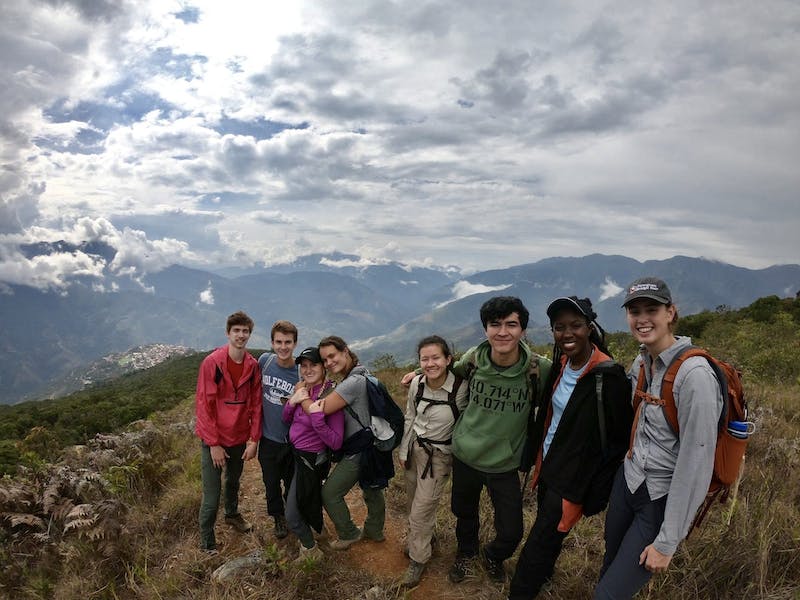 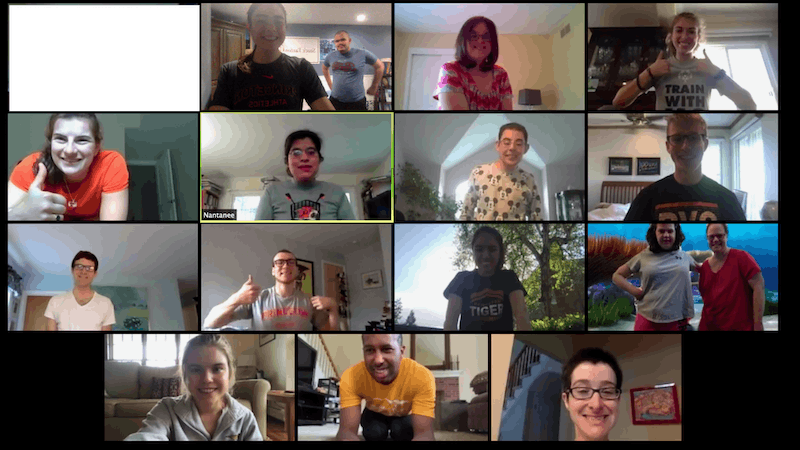