Asurveyon student opinion in the Black Justice League’s sit-in protest found that the majority of respondents had negative views on the impact of the protest, according to Daniel Wilson ’18, the survey’s creator.

The survey, titled “What Princeton Thinks of the Black Justice League,” was open from10 a.m.on Thursdayto1 a.m.on Saturday.The survey had 948 respondents, which is roughly 18 percent of the University’s undergraduate population, Wilson noted.

Wilson said that one of the notable results is that regardless of race, the majority of respondents had a relatively negative opinion on how the walkout has impacted the campus. The average answer for the question was 3.91, with 20 percent of the respondents choosing 0, or “negatively,” on a scale of 0 to 10.

“Pretty much everybody, black respondents included, have decided that the walkout itself was either neutral or fairly negative in terms of overall [impact],” he said.

“There are a lot of Black/African American [students] in support of the issue … but interestingly, there’s also a lot of [Black] people fairly against it,” he said.

Joshua Tam ’18, who analyzed the survey’s data, said that the respondents are, if not representative of the entire student population, at least reflective of the demographic of the student body in terms of racial composition.

They added that they tried to scale the survey result to the actual population by separating the data based on protest participation and scaling each according to their actual campus proportions.

However, sociology professor Margaret Frye noted that, contrary to Wilson and Tam’s intention, such adjustment might have resulted in an overrepresentation of negative opinions.

She explained that people who are critical of the protest are also likely to be overrepresented in the data, and without knowing the degree of bias the respondents had and how largely it impacts the data, adjusting might lead to further skewing the results away from their true values.

Although the sample population reflects the overall demographic, the sample cannot be considered representative since people who voluntarily participated in the survey are more likely to hold strong opinion, Frye explained.

Frye added that the timing of the survey—at the peak of the issue—might have influenced the data, and one should consider that student opinions might have changed significantly over the past few days, especially after University president Christopher Eisgruber ’83 signed the agreement with the BJL members.

“Unfortunately, we don’t really know anything about the overall campus sentiment at this point,” she said.

Wilson noted that he and Tam still consider the data meaningful since a number of neutral responses were present for all of the questions.

In fact, he noted, a member of BJL contacted him after he released the survey and thanked him for collecting student opinions on the issue.

Wilson noted that the comments he got for the last question, which asks the participants to share their opinions or comments on the matter, include many thoughtful reflections on the protest, including several responses that exceeded 500 words.

“I am glad those who have been dissatisfied with the campus environment now feel comfortable enough to make their voice heard, and that students are engaged and care about these issues,” one such comment reads.

Tam added that he personally views the survey as a space for the silent majority on campus to voice their opinions.

“The thing about the silent majority is—they’re silent. If any one person tries to speak up against a mass of people, naturally they will be shut down and rejected if their mindset doesn’t match that of the group,” Tam said, “It’s up to the data scientist to really mind the silent majority and put their opinion out there without having them to say anything. And that’s basically what we did right here.” 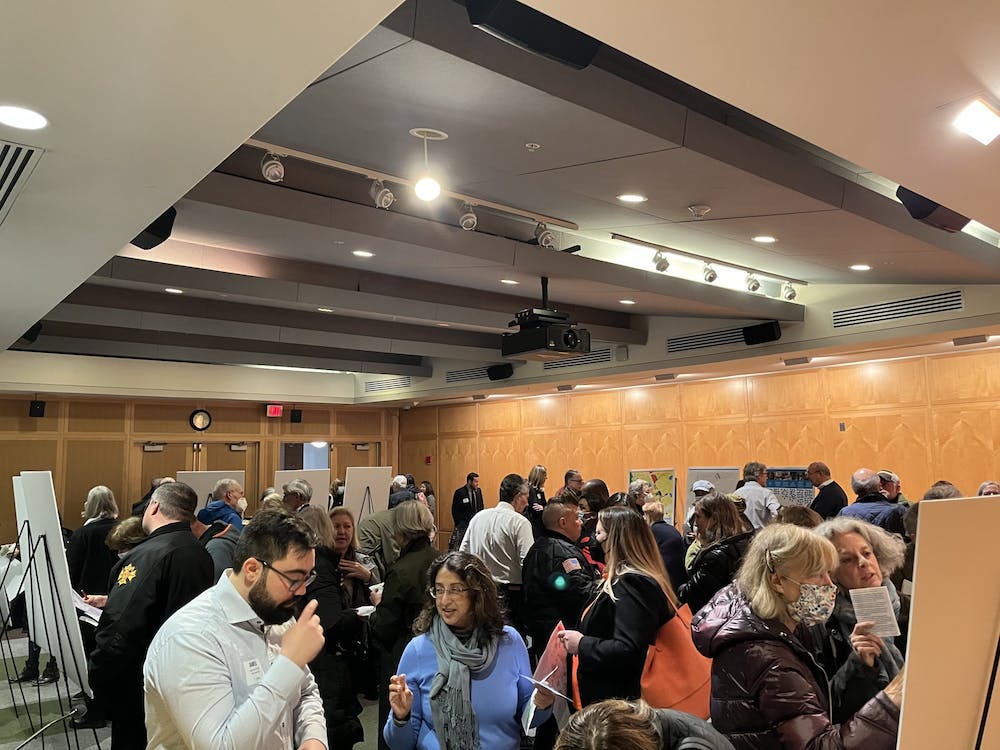 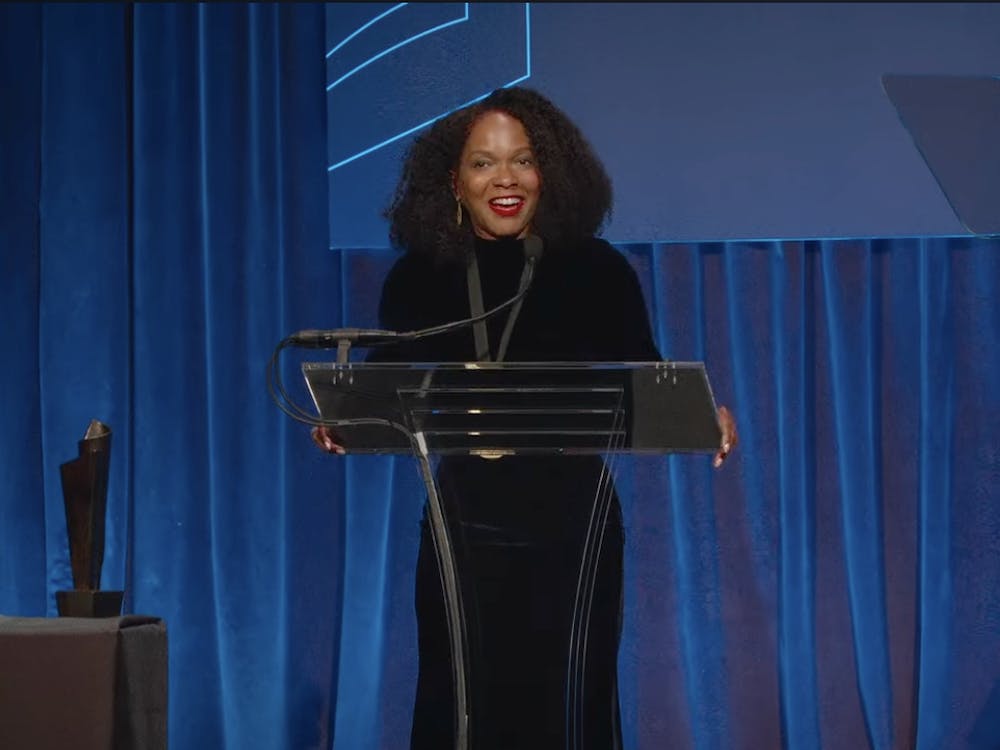 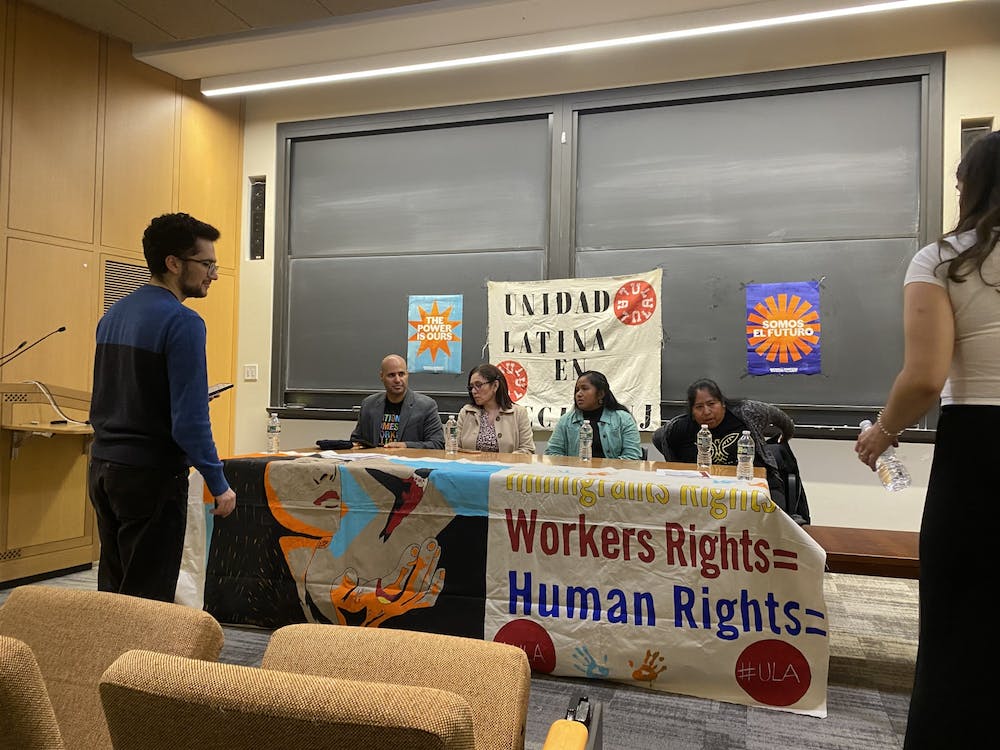