Simon talks art and society, plays “The Sound of Silence” at lecture

Art today seems to be no one’s priority, singer and songwriter Paul Simon said in a public conversation with creative writing professor Paul Muldoon on Tuesday.

Simon also discussed his latest projects, his songwriting process and the role art should play in our society and performedhis song “The Sound of Silence.”

“The world is so for one thing brutal, and for another so obsessed with speed and wealth, that it possibly calls for a redefinition of art,” Simon said. “That’s what’s coming … Nobody seem[s] to think that [art] has any place in the national dialogue.”

Politicians also play a role in the degradation of art, in particular by using it in their campaigns, Simon said.

“They bring the art to get people to come in and spend their money. They don’t ask the artists their opinion,” Simon said.

In particular, Simon referenced his album Graceland, inspired by his trip to Johannesburg in 1984 at the height of apartheid. At that time, the people that had the “most insight” into injustices were musicians, Simon said, because they understood both the politicians and the people.

Simon said his focus as an artist is on creating “beauty,” a goal he fears is damaged by current trends.

“My deepest thought is to make what I do better and more beautiful and to push the boundary of how far I can take my imagination,” he said. “There are aspects of art that are meant to not be beautiful … but not for me. I like beauty.”

Simon introduced and played a recording ofa new piece called “Insomniac’s Lullaby” that he is working on, which uses Harry Partch’s “microtonal instruments.” Partch believed there were 36 distinct notes in an octave, rather than the traditional twelve notes, Simon said.

“Everything sounded so smooth,” Simon said. “Great singers have that ability to shift tones across the line of whatever a note is.”

Simon said his biggest challenge as a songwriter is that the “ear is drawn to the irritant,” and so songwriters must be careful to remove anything irritating and replace it either with something beautiful or nothing.

He recounted a recent conversation he had with University bioethics professor Peter Singer while on tour for charity, noting that Singer had said that donating to Ebola research was more worthwhile than donating to, say, a museum. Simon disagreed, saying this argument damages the artistic world.

“If we don’t acknowledge the highest part of our humanity, if we just focus on solving the problems of the degradation that humanity is capable of, then it’s not a full picture, it’s not who we are,” Simon said. “It doesn’t examine joy enough.”

Simon also briefly discussed his time with Art Garfunkel as part of the duo Simon & Garfunkel, which started while the two were in high school. The two idolized The Everly Brothers, Simon said, though he noted that the duo often had “juvenile” lyrics, which was expected by the popular culture at the time.

When asked if he would change anything about his time with Garfunkel, Simon simply replied, “No.”

Simon was also recently a guest in Muldoon’s class, CWR 211: How to Write a Song, where he heard the students’ projects and offered commentary.

Jason Kim ’17, a member of the class, said the experience was once-in-a-lifetime.

“I appreciated that he took us seriously as songwriters,” Kim said. “It was just inspiring to be around him.”

Besides working with Art Garfunkel, Simon has also had a successful solo career, releasing several solo albums and writing music for Broadway productions. He has won 12 Grammy awards, was awarded the Library of Congress’ Gershwin Prize for Popular Song and was named one of Rolling Stone’s 100 Greatest Guitarists.

The event took place at 4:30 p.m. at Richardson Auditorium. Although it was snowing, hailing and raining outside, Simon announced no plans to donate a bridge over this troubled water to the University.

The Department of Public Safety issued evacuation orders this morning after a bomb threat was received for Firestone Library, the University Art Museum, the University Chapel, and Nassau Hall.

The Department of Public Safety issued evacuation orders this morning after a bomb threat was received for Firestone Library, the University Art Museum, the University Chapel, and Nassau Hall.

All 15 dance groups under the Performing Arts Council (PAC), as well as the eight a cappella groups of “acaprez,” have decided to cancel fall auditions. A few ensembles will continue to take new members, including the religious a cappella groups Koleinu and Kindred Spirit (KS), the non-audition group Acapellago, and several slam poetry and theater ensembles.

All 15 dance groups under the Performing Arts Council (PAC), as well as the eight a cappella groups of “acaprez,” have decided to cancel fall auditions. A few ensembles will continue to take new members, including the religious a cappella groups Koleinu and Kindred Spirit (KS), the non-audition group Acapellago, and several slam poetry and theater ensembles. 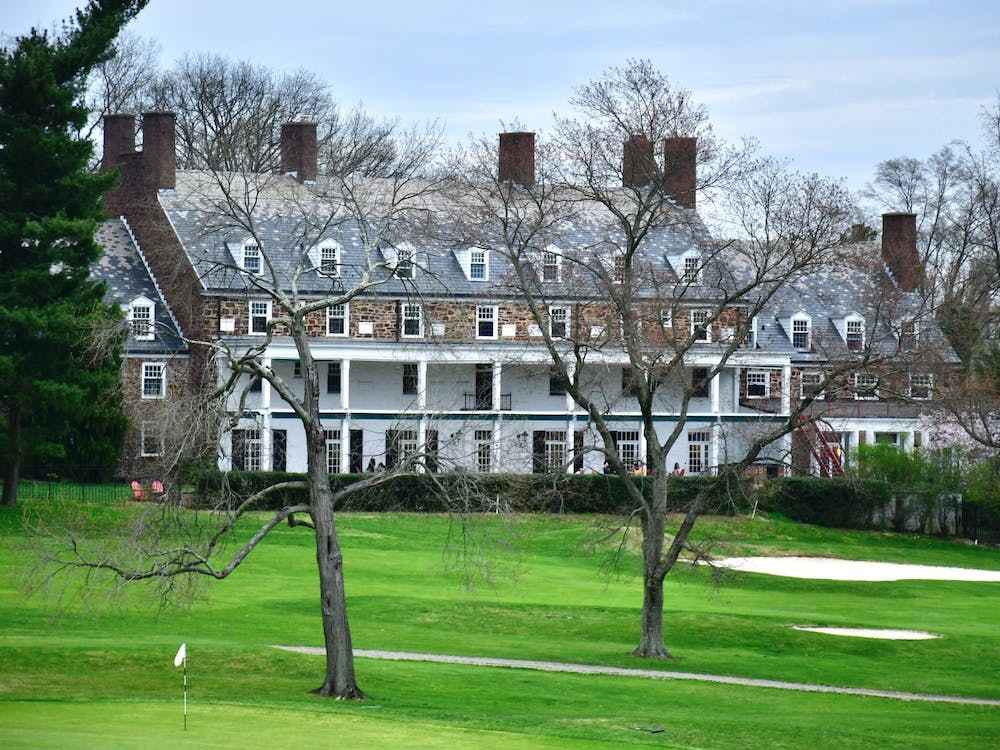 The change comes after concerns regarding overloaded Peer Academic Advisors, burdened by extra work due to the nature of the online semester.

U. ranked No. 1 American university by U.S. News for 10th consecutive year

USG responds to backlash over Lawnparties

The psychology of reopening: Why we’re not taking the pandemic as seriously as before