The University will sponsor two rounds of an emergency meningitis vaccination campaign for the Princeton community pending a final go-ahead from the U.S. Centers for Disease Control and Prevention.

Bexsero is not yet licensed for use in the United States. On Thursday it receiveda provisional go-aheadfrom the U.S. Food & Drug Administration for use only at Princeton.

Two doses of Bexsero are required for maximum immunity: one to allow the immune system to begin developing an immunity to the bacteria and a second one to act as a booster. The first round of vaccines will be made available in early December, with a second round in February. Specific dates will be announced soon, the email read.

The University will cover the costs of the vaccine for those who receive it. Vaccination will be voluntary, although students under 18 will be required to obtain parental permission before receiving it.

According to CDC guidelines, all Princeton undergraduate students, graduate students living in dormitories and other University community members who have medical conditions predisposing them to severe meningococcal disease — including sickle cell disease and other illnesses affecting regular spleen function — will be recommended to receive the vaccine. It will be available to those groups only.

“Pending final CDC approval, the University is prepared to accept these recommendations and make arrangements to provide access to this vaccine as soon as possible,” an e-mail announcement sent to the University community read.

Maxim Health Systems, a privately held community immunizer headquartered in Maryland, will administer the vaccines, according to the e-mail. Maxim has previously worked with the University on FluFest, its annual influenza vaccination campaign.

“I hesitate to say it’s unprecedented, but it’s highly uncommon to have a program like this, particularly one of this scale,” Schwartz said. “[Health authorities] wouldn’t make this decision lightly. It reflects the assessment of gravity of the unfolding public health threat here on campus and experts’ judgment of the benefits of this vaccine on helping to minimize or eliminate this risk.”

Nicole Basta’03, an associate research scholar in the Department of Ecology & Evolutionary Biology who studies infectious disease epidemiology and specializes in meningococcal disease, said the timing of the vaccination campaign will help curb the potential spread of the outbreak beyond Princeton’s campus.

“It’s a great strategy, especially with students about to go home for the holidays,” Basta said. “It’s good to get vaccination going as soon as possible.”

The current situation represents a unique opportunity to combat meningitis caused by meningococcal bacteria type B, which has historically been harder to prevent, Basta said. Because type B bacteria have a different type of outer coating than types A, C, Y and W-135, vaccines against them have been difficult to develop.

Bexsero is the culmination of over 20 years of work to develop a vaccine against type B, Basta said.

“It doesn’t cover all strains of serogroup B bacteria, but at this stage it’s our best defense against against future cases,” she said.

The fact that the vaccine had passed through rigorous licensure procedures in the EU and in Australia wasenough to convince health authoritiesthat it could be used at Princeton, Clark said.

“We always consider vaccination when there’s an outbreak, and now we have an opportunity to think about a vaccine that could be used,” Clark said. “It’s one that everybody’s been waiting for for a long time — it just isn’t licensed in the U.S.” 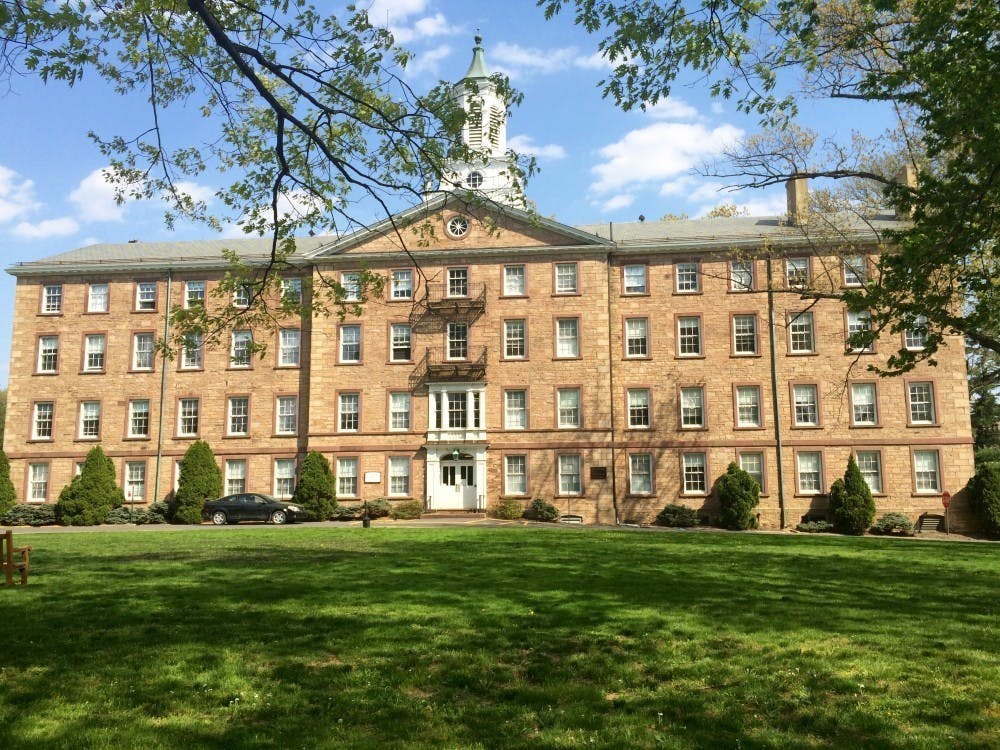