On Tap with Anna van Brummen

With the Ivy League championships for fencing coming up this weekend, the ‘Prince’ sat down with freshman Anna Van Brummen, who fences epee, to learn a little bit about life as a fencer and ask the age-old burning question of whether she’s ever met her long-lost twin in the process.

Q: Where are you from and what is it like there?A: I’m from Houston, Texas. It’s a lot hotter than it is here, for starters, especially now. It’s a lot more spread out. You can’t really walk anywhere; you have to drive everywhere, which is less fun.

Q: How did you first get started with fencing?A: Everyone always asks me that question, and it’s actually a pretty OK story. One of my friends — the fencing club was near her house. She started when we were in lower school. She brought me one day, and I loved it, so I convinced my mom to start letting me go. She quit like a year later, but I’m still doing it.

Q: How would you explain what you do to someone who doesn’t know fencing?A: Epee. That’s the type of sword I fence with. It’s the easiest to understand. It’s essentially just that you’re on a strip. There’s a button at the end of your sword, and you’re hooked up electronically, so when you touch the other person a light goes off. That’s essentially the basis. You want to get to a certain score first.

Q: Do you have any pre-competition rituals?A: Not really. You know, eat a lot of carbs. The usual.

Q: Do you have any pump-up songs?A: Have you ever seen “Kill Bill”? The whistling song from that. I don’t know why. It makes me feel like a female warrior.

Q: Most embarrassing song on your iPod?A: A kid’s song called “Cereal.” I got it for free from the Austin City Limits playlist, and it’s actually a great song.

Q: Quirkiest teammate?A: There’s a lot of those on the fencing team, including myself. It would probably be senior Eliza Stone. Quirky would be, 100 percent, the word to describe her.

Q: What’s the funniest question you get asked about fencing?A: You get a lot of them. You could definitely go with most inappropriate, which is also what happens a lot of the time. ’Cause each weapon is a different size so of course you get “So, which sword do you get stabbed with?” A lot of people reference “The Parent Trap,” ’cause that’s about all they know about fencing. Probably the most ridiculous was when one person came up to me and was like, “So, do you usually fence people who take off their mask and all of a sudden you realize they’re your twin?”

Q: Any good stories about your coach?A: On Valentine’s Day, he came into practice and said “OK, everyone break up into your squads and see who can build the best hearts with our bodies.” We sat on each other’s shoulders and curved our arms and made hearts. For Christmas, we spelled out “Happy Holidays.” We make pyramids occasionally.

Q: Worst part about being an athlete at Princeton?A: I haven’t been on campus for a weekend since ...

Q: Do you guys fly for tournaments? How do you fly with swords?A: You check them. Actually, once we showed up at the airport about half an hour before our flight — this was back in high school — and they told us we couldn’t check anything. Of course you can’t go to a fencing tournament without your fencing equipment. So my mom was like, “We already bought this ticket; we’re just going to walk through security with this bag and hope no one stops us.” And no one stopped us.

Q: If you had to say something to get fans to come watch, what would it be?A: We haven’t had any tournaments at Princeton this year. But next year we have one here that everyone should come to watch. I’ll pitch that one. Let’s see, you can’t say anything about people being dressed inappropriately, because literally every inch of your body is covered. So that doesn’t get people. Most people just say, “We’re sword fighting!” and people are like, “Yes, we’ll come.”

Q: When you watch movies and they’re sword fighting, can you tell if they’re doing it wrong?A: Yes, a lot of the time you can. Especially in ones like the fencing scene in the James Bond movie, when they’ve got Madonna in that ridiculous outfit. That would never happen. Also, fencing nowadays is different from fencing in movies because in movies they’re fencing to the death. Nowadays, I’ll go for like a foot-touch, and in real life, that would be dumb, ’cause you’d kill me. 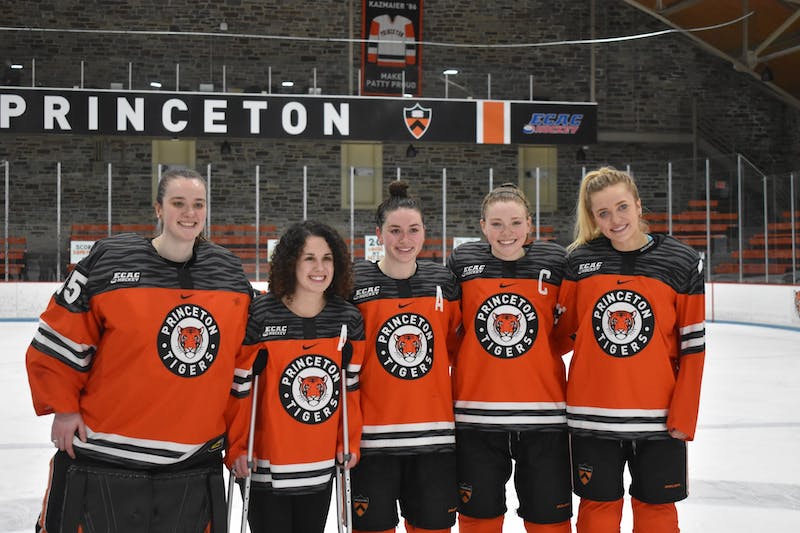 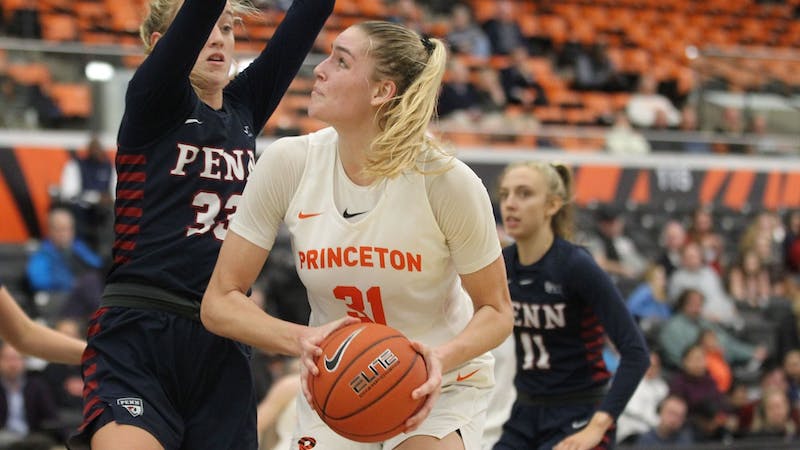 By Emily Philippides | 39 minutes ago