When University politics professor Robert George started the notoriously difficult course, POL 315: Constitutional Interpretation, last semester, he issued a warning to his students: "I grade according to a rigorous standard."

And George — a staunch opponent of grade inflation and grade compression — did not waver from this commitment, to many students' displeasure.

"I spent four times the amount of time studying for the course, but only received half the grade as any of my courses last semester," recalled John Ophardt '03, one of 73 students in George's course last semester.

Studies, like the one done at Princeton in 1998, have shown that grade inflation and grade compression have persisted at universities during the last 30 years. George maintains "[he] can't accurately assess and communicate a student's work to others and the student if [he] used only A through B+."

If he did not use the whole spectrum of grades, George said he feels an Awould combine too many different quality levels.

George's adherence to strict grading procedures can often manifest itself in uncommon letters for the common Princeton student, where the average grade in comparable 300-level courses in 1998-99 was 3.39 out of four, or just above a B+, according to Grading Patterns at Princeton, the report issued by the Faculty Committee on Examinations and Standing.However, George does acknowledge the difficulty his strict grading standards pose for his students when employers review transcripts or when graduate school programs — outside of law — review report cards.

One professor has taken the problem of grade inflation and disgruntled students in his class to task.

Harvard University government professor Harvey Mansfield — known throughout Harvard as "C-minus Mansfield" — who is a friend of George, recently announced he has decided to issue two grades at the conclusion of his History of Modern Political Philosophy class this semester.

Mansfield also aims to no longer penalize students who could have easily signed up for a course with a different teacher and received a higher grade.

This is especially true for students not necessarily pursuing law or political philosophy aside from his class.

"I think that was one of his main concerns that the lower grades would hurt students in fields where he was not as well known, such as medicine, business," George said, echoing some of his own concerns.

However, George does not find the same problem for students hoping to take up law or the fields in which he or Mansfield are well known.

"The admissions officers [in law schools] know that grades like Aare very impressive," George said. "A lower grade can't hurt very much, but can help a lot."

By making this move, Mansfield hopes to persuade Harvard administrators about what he called the "untenable" grade inflation at the university, where 51 percent of students earn grades from A to A-, according to The Chronicle of Higher Education.

Princeton's internal study of grading — done in 1998 and revised in 1999 — shows less grade inflation than at Harvard.

Dean of the College Nancy Malkiel — who led the committee that authored the 1998 report and is the University's point-person on grade-inflation issues — did not return repeated phone calls and e-mails.

"When the report came out, the history department formed a committee that found there might be a slight inflation but not much," history professor and department representative Michael Mahoney said. "We now have a document available to new faculty and students about what is expected."

The history department felt it was important to put in writing and clarify what type of work would be awarded what grade, Mahoney said.

"Something like this I feel is valuable for both student and professor; it helps a professor be more consistent in [his or her] own awarding of grades, helps ensure that grades are somewhat equal between different courses and helps a student understand why they may have received a certain grade," she said.

The chemical engineering department met after the report was issued and reviewed statistics about how grades were awarded and found that the most improvement could be made in how grades on senior theses were given.

"A binding partial grade is given in the fall," said Pablo Debenedetti, chair of the department. "So the thesis does in fact take two terms to complete and not in a rush in the spring. The final grade is a formula, so the fall grade is important."

Unlike the history and chemical engineering departments, the economics department has not noticeably changed its policies since the report.

"The economics department was one of the toughest grading at the time, so we haven't really changed anything," said economics professor Elizabeth Bogan. 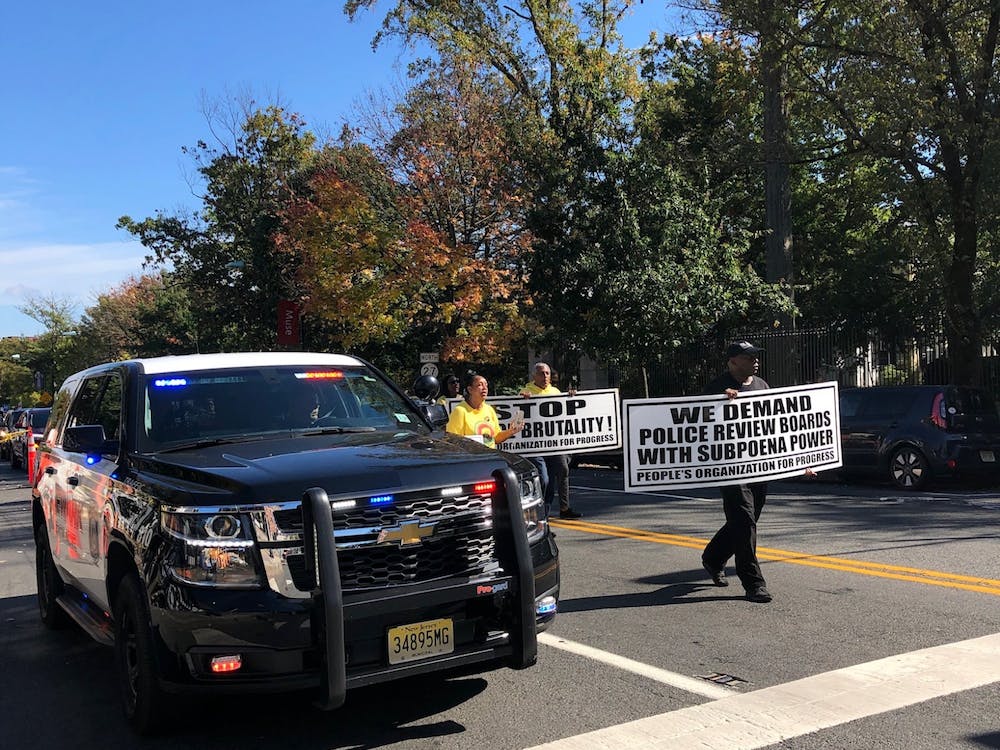 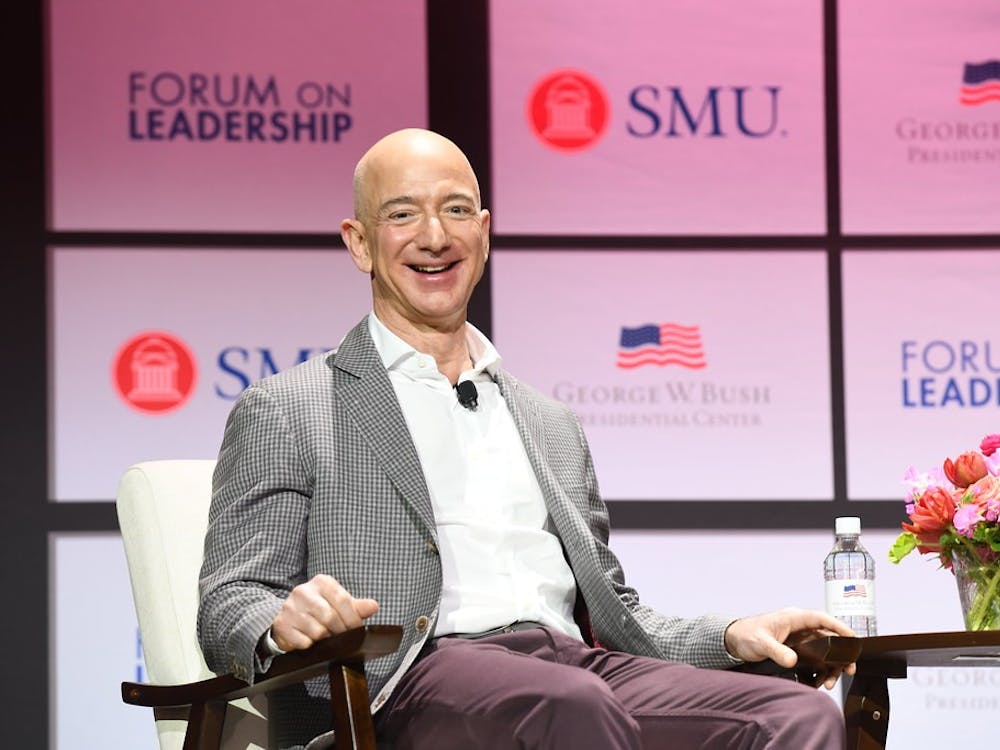