Why gender-inclusive language is important

Take a moment to answer this riddle: A father and son have a car accident and are both badly hurt. They are both taken to separate hospitals. When the boy is taken in for an operation, the surgeon says, “I cannot do the surgery because this is my son.” How is this possible?

Actually pause and answer this question.

If you didn’t guess that the surgeon is simply his mother, you’re part of a surprising majority. (Another reasonable, stereotype-busting answer is that the surgeon is the boy’s second, gay father.) When people read this story, they tend to overlook the possibility that the surgeon could be a she. As a society, we generally picture surgeons as men. Psychological gender schemas are powerful in society.

Research suggests that regularly seeing examples of women outside of traditional gender roles on mass can slowly help change and eliminate these gender biases. The same most likely goes for other stereotypes, from race to class to ability to sexuality. Seeing regularly is believing. Slowly, it should change our unconscious assumptions, which in turn affect how we operate and move around the world, particularly within interpersonal interactions and relationships.

I look at representations in the media at large and I do not see someone like myself represented.

I, for one, would like to see myself better represented around Princeton’s campus. As a woman, I’m often not reflected in the standard language used in publications. (Notably, this lack of representation is exponentially greater for racial, ethnic, class, gender, sexuality, religion, immigration status, and ability minorities.) That’s why Princeton’s new Office ofHuman Resources memo on gender-inclusive language is a positive step; it is a set of “recommendations for utilizing gender-inclusive language in official HR communications, policies, job descriptions, and job postings.”

As the document explains, “Gender-inclusive language is writing and speaking about people in a manner that does not use gender-based words when the gender is unknown or applies to a mixed gender group of individuals.” These changes are being made to better “reflect the inclusive culture and policies at Princeton University.” The recommendations include things like using gender-neutral pronouns in job postings so that it doesn’t inaccurately conjure a male image by using the male-normative. This way, the post doesn’t unconsciously discourage women from applying because it seems as though the job is intended for a man.

The required changes are quite minor, but over time and in mass can make a difference to how people see other people and the world. In the meantime, it goes a long way to make women feel more included by being able to picture themselves in the language they see in University documents.

Critics have dismissed the new policy as political correctness gone too far. The policy change was mocked with headlines such as “Princeton HR department: Don’t use word ‘man’” and “Princeton scrubs ‘men’ from campus,” simplifying the reality. The critics do this without understanding the science behind the psychological phenomena our gendered language creates and the real world manifestations and effects of all of this.

It isn’t that women “cannot handle” terms like “forefather” or “mankind.” Please, we’ve been handling them for centuries. It’s that science actually shows that these changes are beneficial to creating a culture of inclusivity, both consciously and unconsciously. Nor are language recommendations forcing anyone into “regulated groupthink”; it is only a suggestion to think about how our language might affect others and changes that could remedy potential inequalities without harming anyone. In his letter to the editor yesterday, William Watson ’65 describes it as “harmless silliness.” In reality, the research suggests such a change is so much more than that—it is not just harmless, it is beneficial.

Admittedly, it is true that language changes are not the only obstacle to gender equality, in the workplace or the world. Changing language might not have the biggest effect on solving the problem. Policies such as pay-transparency laws, child care options, and sexual harassment enforcing are all incredibly important of course, and perhaps have a greater contribution to gender equality than widespread use of gender-inclusive language. But that reality doesn’t mean reflecting on and altering our language to be more gender-inclusive is not part of the solution.

As a man, Mr. Watson may not immediately realize the effects of poor linguistic representation, but that doesn’t mean they don’t exist.

Marni Morse is a politics major from Washington, DC. She can be reached at mlmorse@princeton.edu. 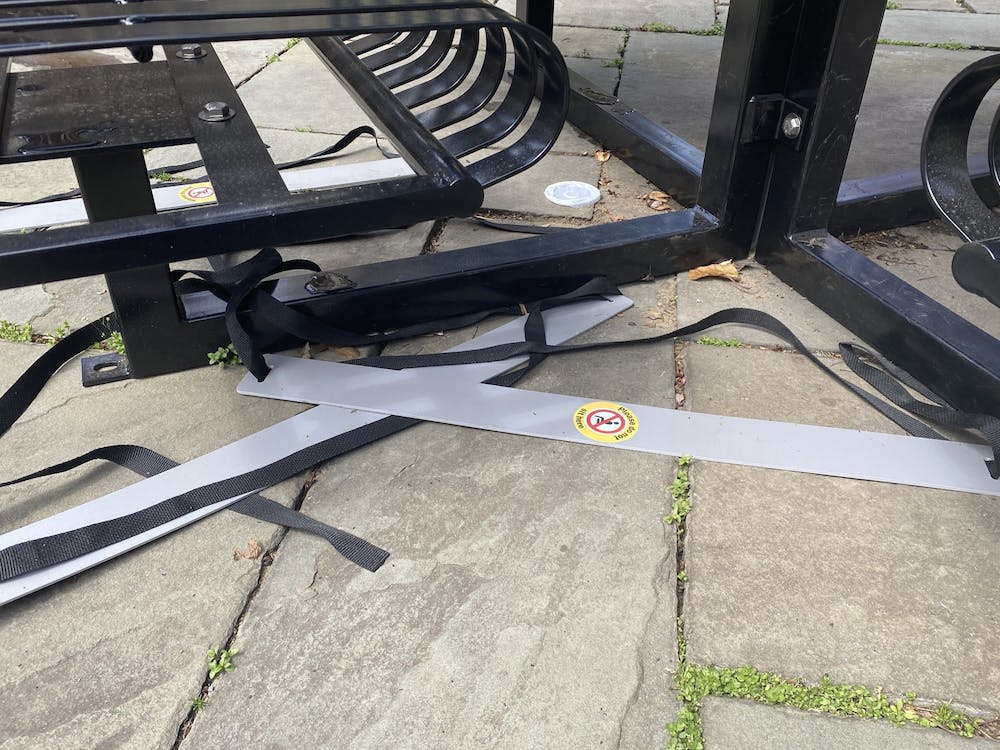 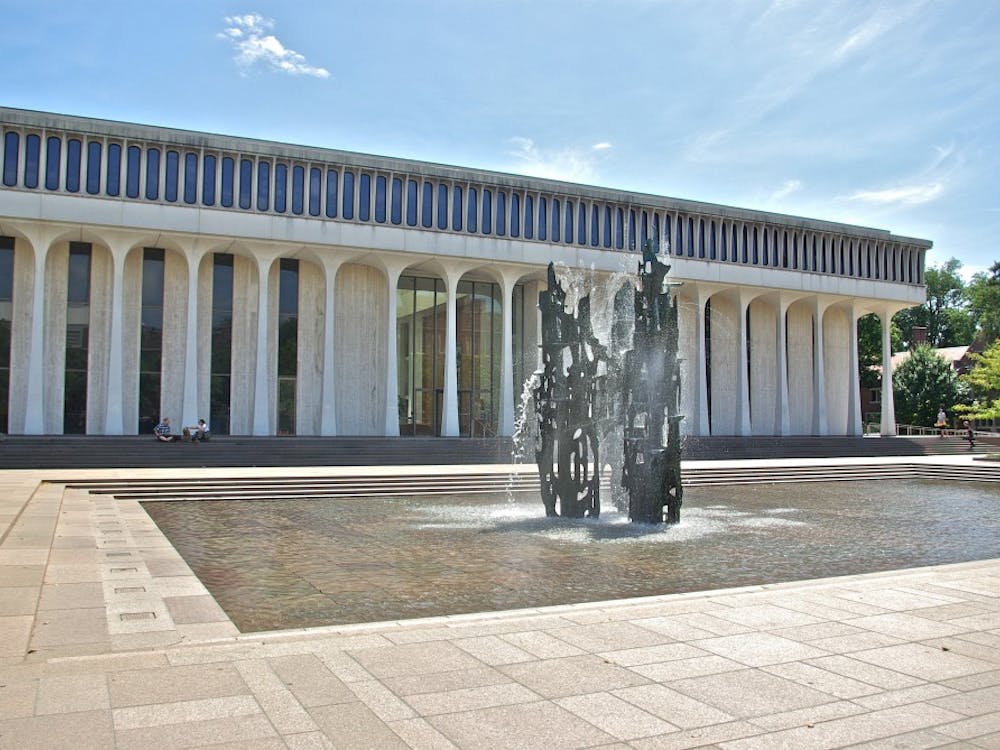